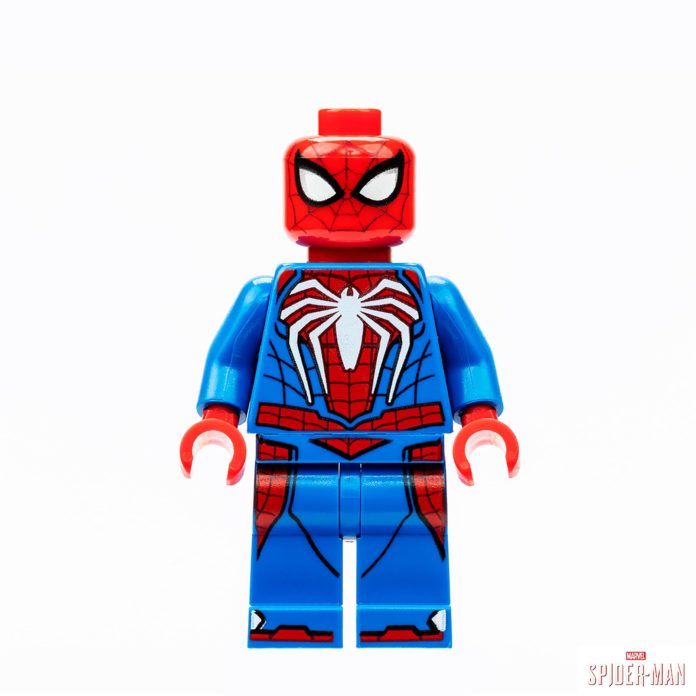 Update: From an email I received: “The minifigure will be exclusively available and given away to select Comic-Con attendees. Attendees will have a chance to win this minifigure in a randomized instant-win drawing on Thursday, July 18. Additional details will be available closer to the show.”

So we’re back to wasting half a day waiting for the line to start moving. Don’t forget to bring sunscreen.

Words cannot express what I’m feeling right now. Last year’s Spider-Man game by Insomniac for the PlayStation 4 is one of the greatest games of this generation of consoles. I played it all the way through. Twice. I don’t get a lot of platinum trophies, but I did for that one. It is a really great game. And to see that version of Spider-Man realized into a minifigure? It’s exciting! I mean, imagine the one you want to happen but never thought it would ever happen, and then it happens! Excitement! That’s one feeling. 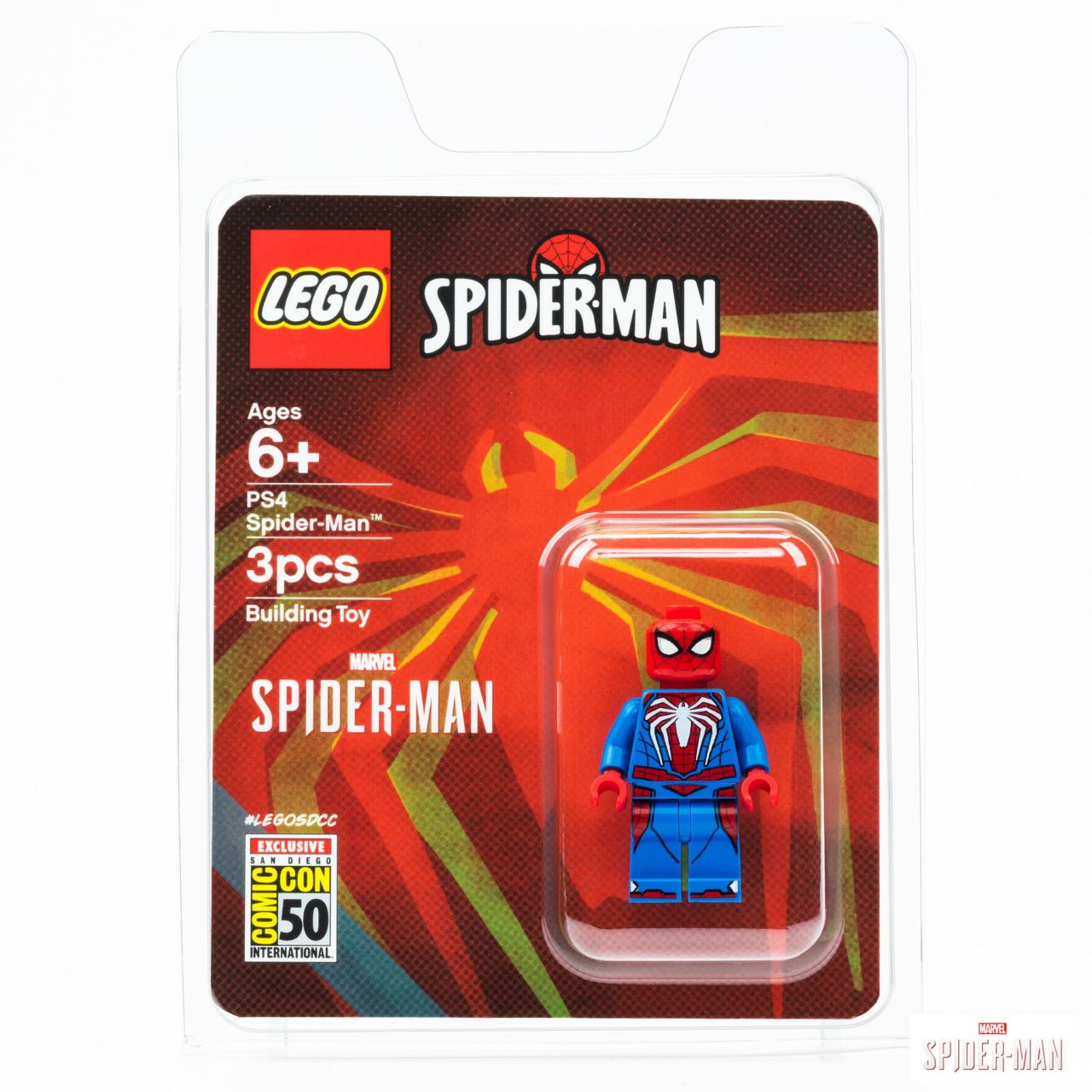 The other? Absolute dread. Because the Comic Con exclusives are much harder to get now. Last year, they were distributed using the exclusives portal. This year, they were not included in the lottery. There aren’t any details yet as to how one can be gotten. But I’m going to make it my mission to get one. 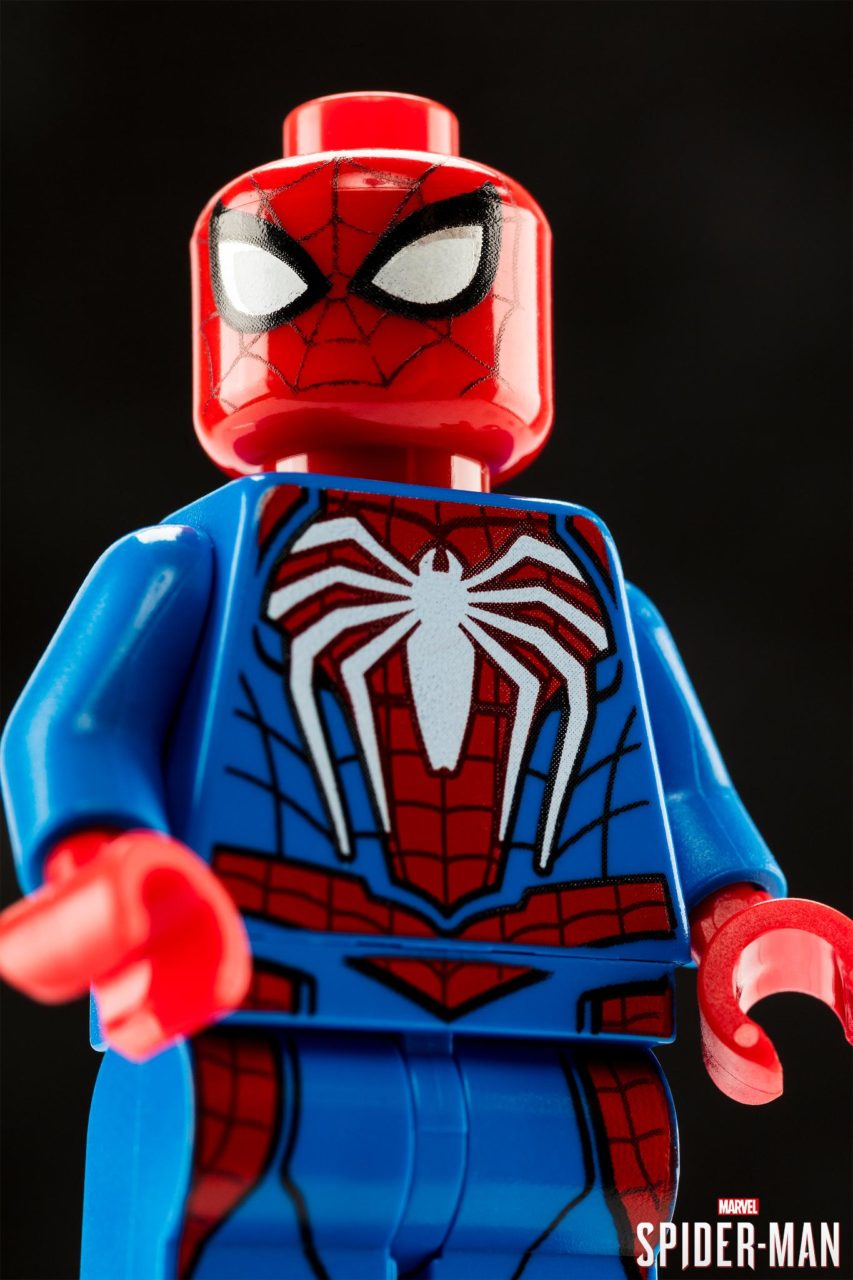 I’ve been in a weird place with LEGO lately. I’ve been trying to slim down my hoard of stuff. But this? I will make an exception to this. I need this figure.