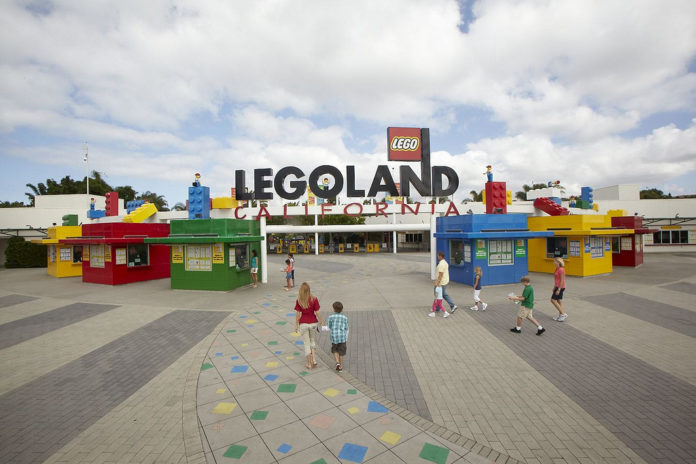 The family that owns The LEGO Group made an offer to Merlin Entertainments to buy the company for Â£4.8bn. The deal will include all of Merlin properties which include LEGOLAND, Madame Tussauds, and Pepa Pig World of Play.

The LEGO Group initially owned the LEGOLAND theme parks, having starting them up during the late ’90s. They then sold off that division to Merlin as part of a financial restructuring. Now it seems they want to bring it back in-house.

There will be some time before the deal is finalized as it will have to go through regulatory oversight, but at this stage it doesn’t seem like anything would stop it from moving forward.

I think the biggest impact it will have for the average joe is that earning and using VIP points at a theme park or Discovery Center may now become a reality.