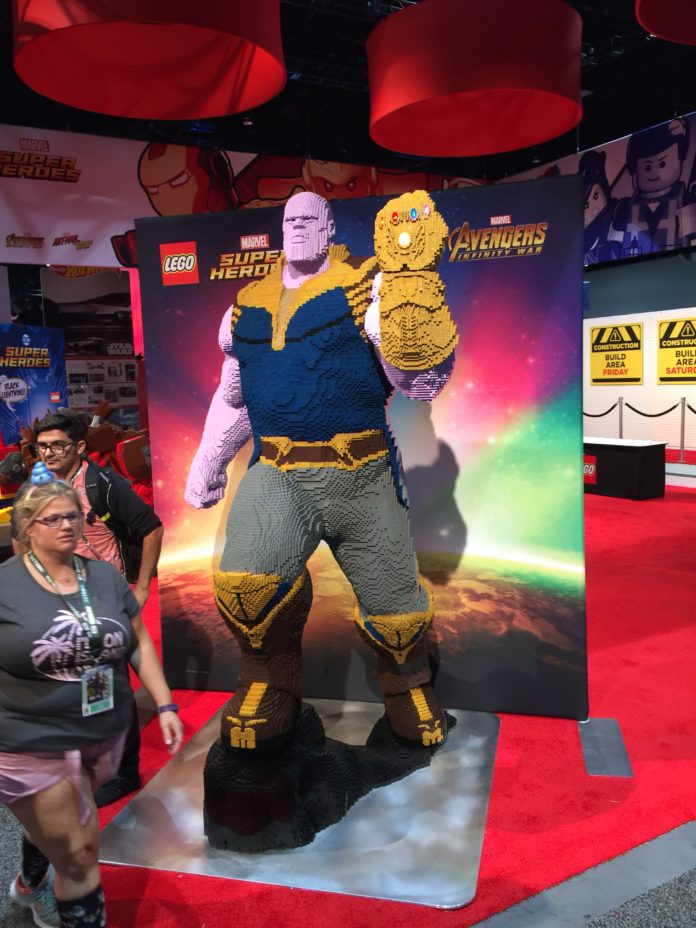 Now that I don’t have to worry about acquiring any LEGO I walked part of the show floor tonight and found a couple of things that I wanted to do over the next couple of days. And here they are:

Tonight, preview night, in addition to walking around a bit, I picked up something for a friend and waited in line for Peanuts. My wife’s a big Snoopy fan so I was able to get a set of pins from there as well as some shirts.

This doesn’t even include any panels I may want to try to make. Add to that, eating, sleeping, and this weekend’s Splatfest, and it definitely feels like there isn’t enough time to do it all.