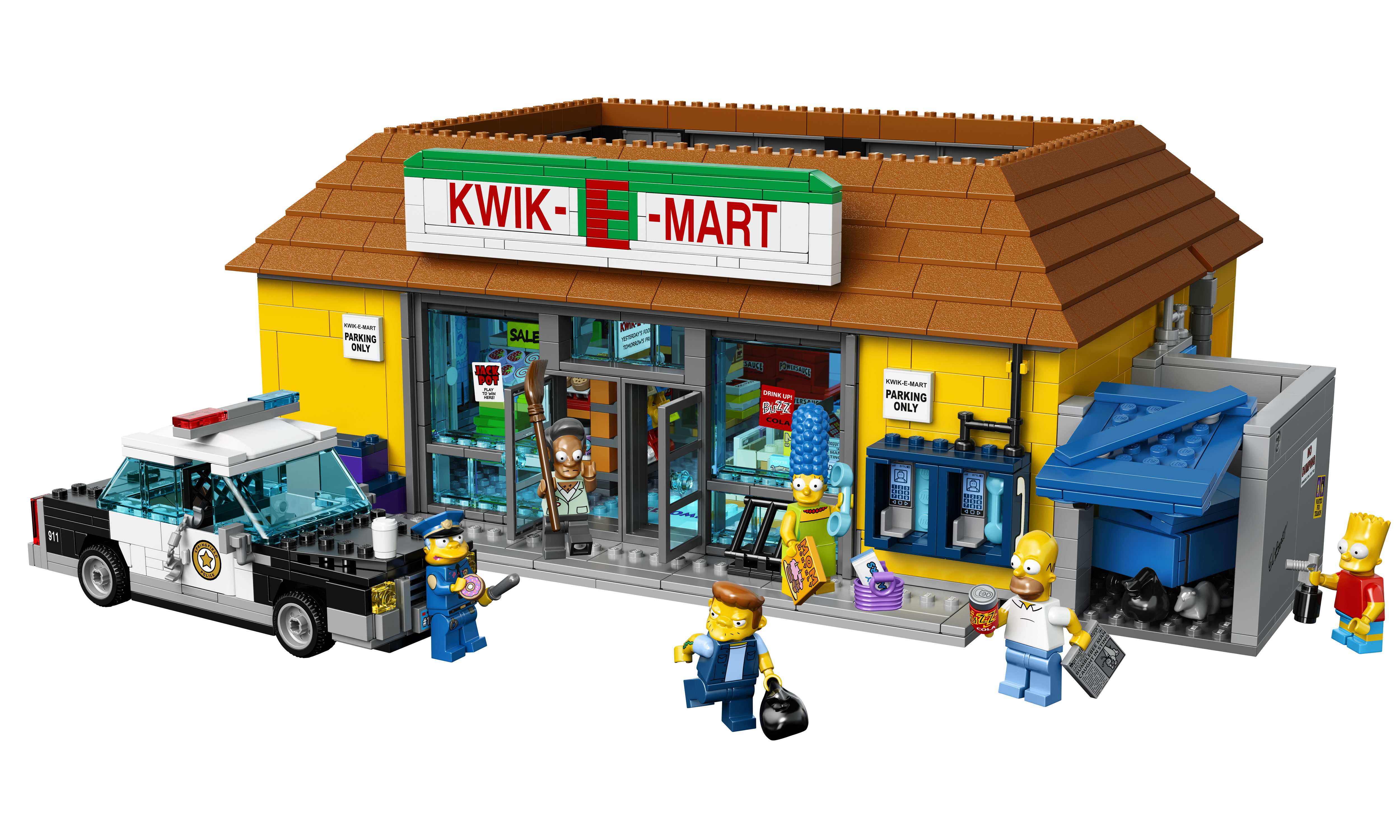 Update: LEGO finally sent us the rest of the images. They are added below with the press release after the jump.

Apparently today is Simpsons’s day, and news of the next “big” set is here. The Kwik-E-Mart is probably the most iconic Simpson’s building that’s not a nuclear power plant, so this one is pretty exciting. Well, until you see that it’s going to be $199 and include mostly repeat characters (adding only Snake, though the printing for Apu looks different).

I keep meaning to buy the house, but it’s hard to drop that kind of cash when there are things like Slave I, modulars, and a kajillion other sets around. This one at leastÂ looks better than the house, and features a lot of the modular playset designs, like removable walls and sections. I’d love to get a better look at the interior and see how it shapes out, but I also wish it would have included some different characters like Jimbo, Kearney, or Dolph.

I do have to admit, I kind of want to get this just so I can put some gas pumps out front, and then blow them up in fantastic fashion, as inÂ Sweet Seymour Skinner’s Baadasssss Song from season 5. Which was on the air 21 years ago. And I watched it live.

These sets make me feel so old… 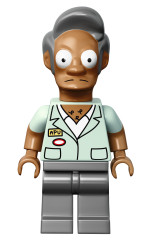 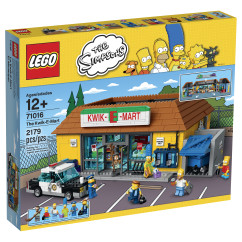 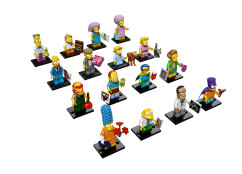 Available for sale directly through LEGOÂ® beginning
May 2015 via shop.LEGO.com, LEGOÂ® Stores or via phone.

Long Trailer For The Simpsons LEGO Episode Out Now