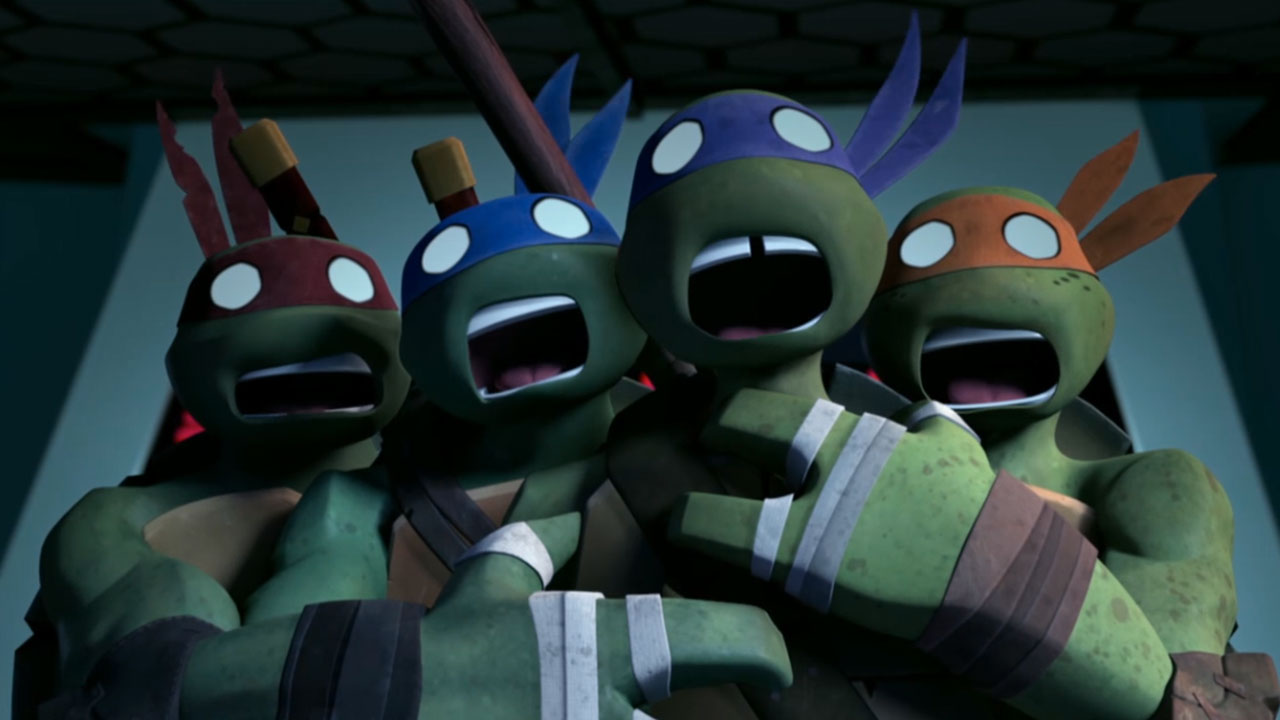 Don’t look so surprised, guys. Before season three even begins airing on Nickelodeon this fall, the announcement comes that they’ve ordered a 20 episode fourth season. Great news for fans of the hit Turtle comeback and hopefully great news for future sets based on the show. With the beginning of the third season, Seth Green will be taking over the voice duties of Leonardo from Jason Biggs. Now, I like Seth and think he’s a funny guy, but he’s hit a saturation point for me. He keeps popping up as a voice actor everywhere and in some cases, to the detriment of the show. I have a lot of issues with Hulk and the Agents of S.M.A.S.H. She-Hulk’s day job has been shifted from a lawyer to a stuntwoman (actually referred to as a walking green screen), the Hulk seems perfectly comfortable with his life and thoughts becoming a reality show, but the worst is Seth’s characterization of Rick Jones aka A-Bomb. Terrible.

Still, I think the show is strong enough to make the transition and I hope Seth fills Jason’s shoes as he goes off in search of new roles and, presumably, pies.

On the movie side of things, I still remain frigidly on the “Nnnnnnnnope” side of the fence and this latest picture of the Shredder and Splinter from the film continues to cement my position. The Silver Samurai suit from The Wolverine didn’t look that over the top. However the film turns out, I’ve got another couple of years of the cartoon at least, so I’m good.