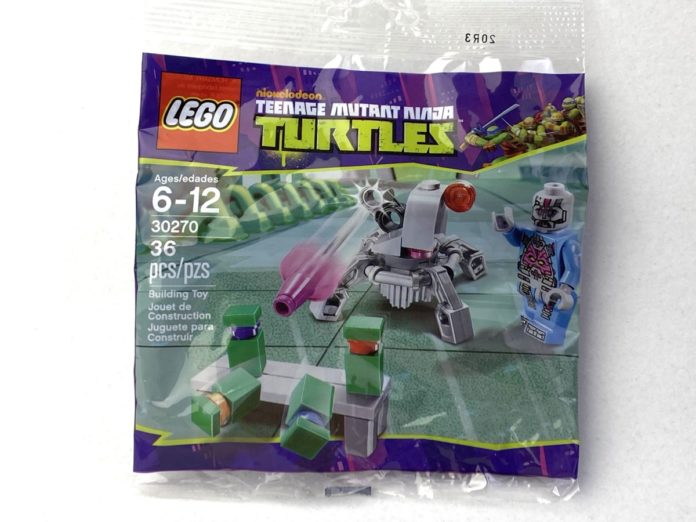 For some reason, I thought today’s polybag, 30270 Kraang Laser Turret, was called “Kraang Target Practice” and I was all ready to make a “can’t hit the broadside of a barn” joke considering how bad their aim is in the show. But no, it had to “Kraang Laser Turret” instead. 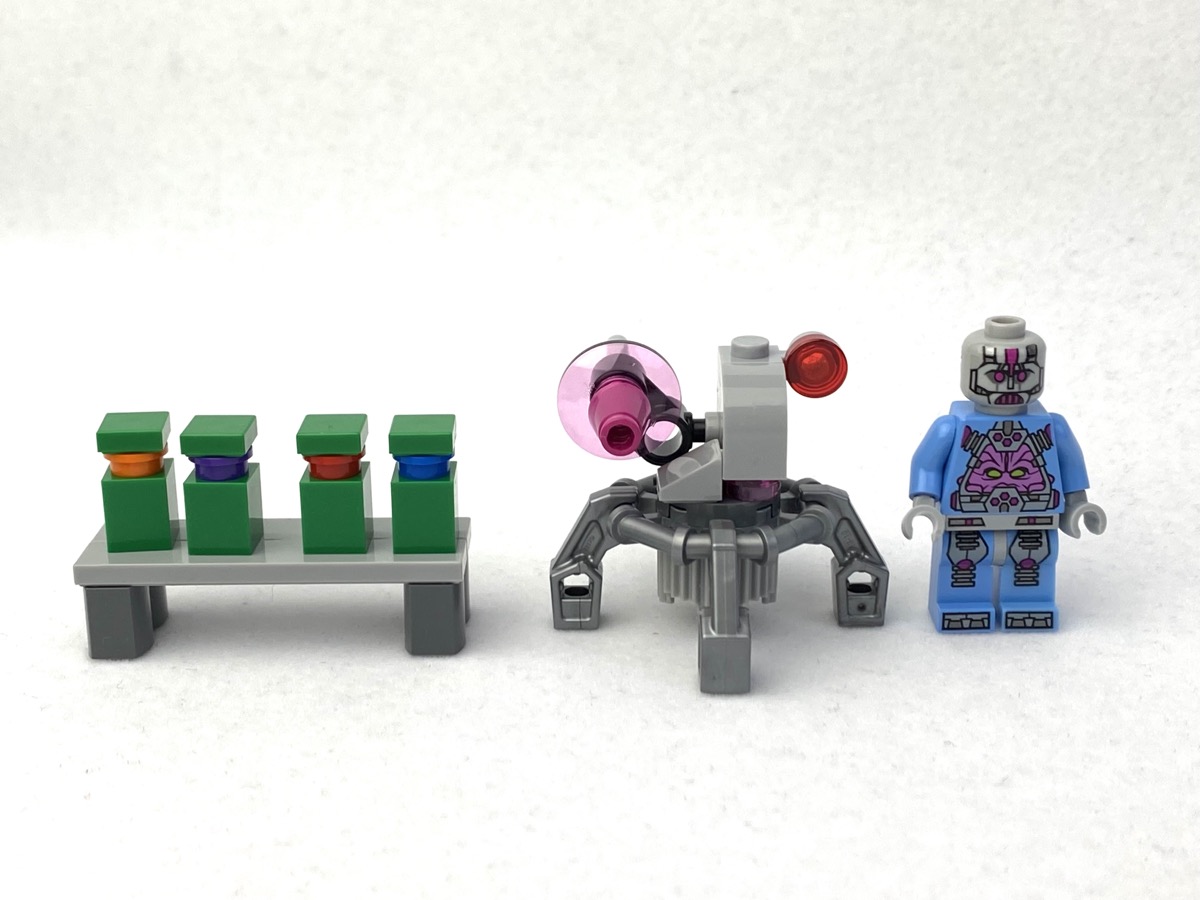 Fine. But I will argue that the Laser Turret is only half the story being told here. Based on the front of the bag, there’s also a Kraang and some Ninja Turtle muppets for the Laser Turret to knock down. 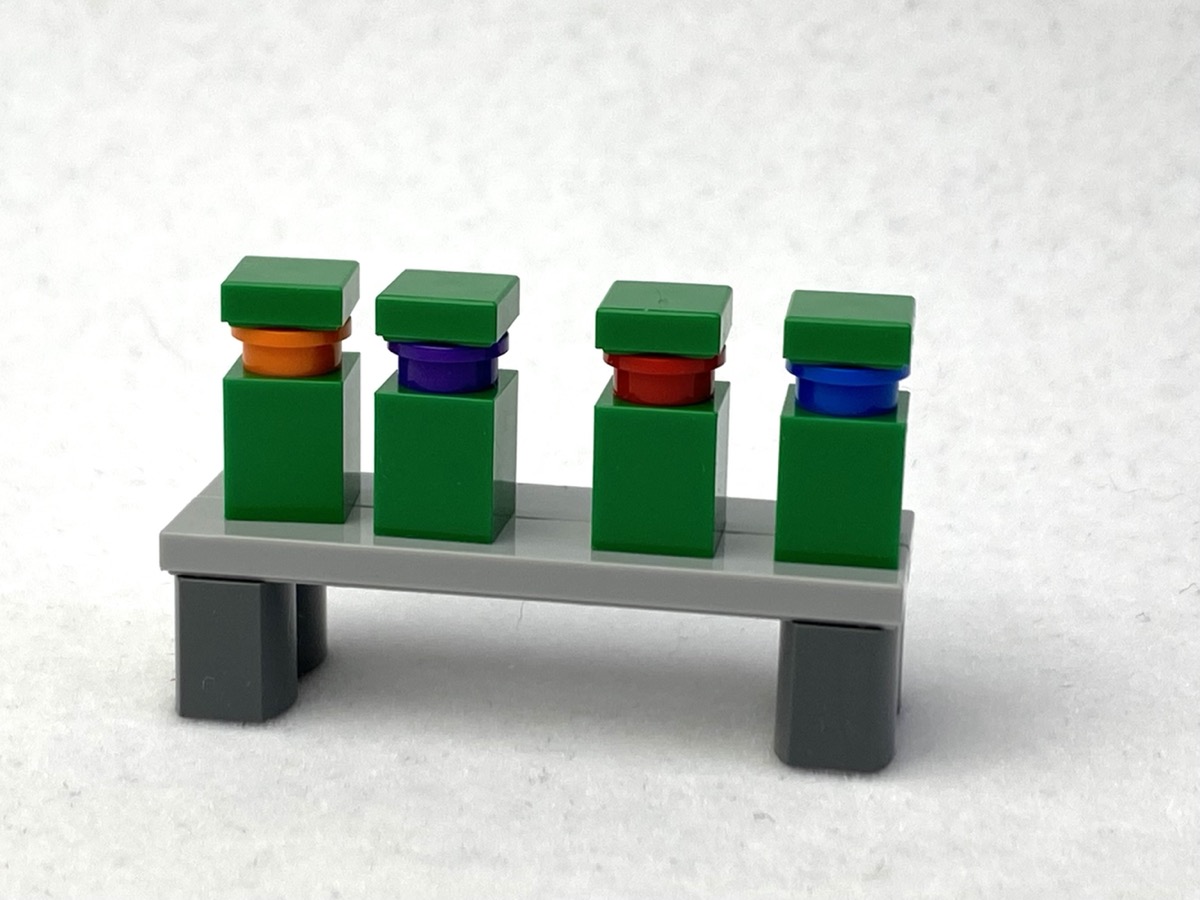 The only thing missing from this Kraang minifigure is a walkie-talkie element that should double as a remote control. Because that’s what that is right? A remote controlled Laser Turret? 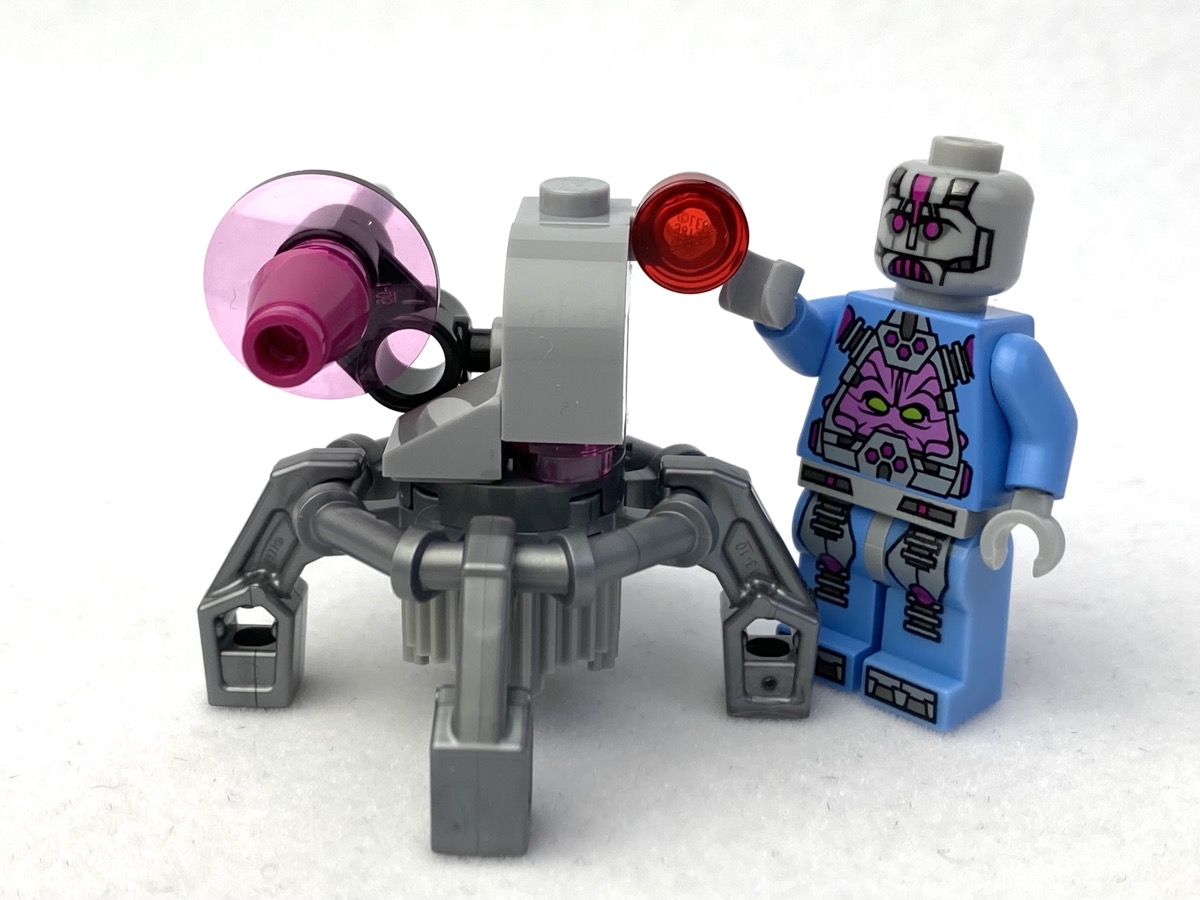 If not, it’s almost as if the Turret is a pet, and the Kraang saying, “Good boy! Knock down the ones that call themselves the turtles!” I can hear it in the signature Kraang voice and it just cracks me up. 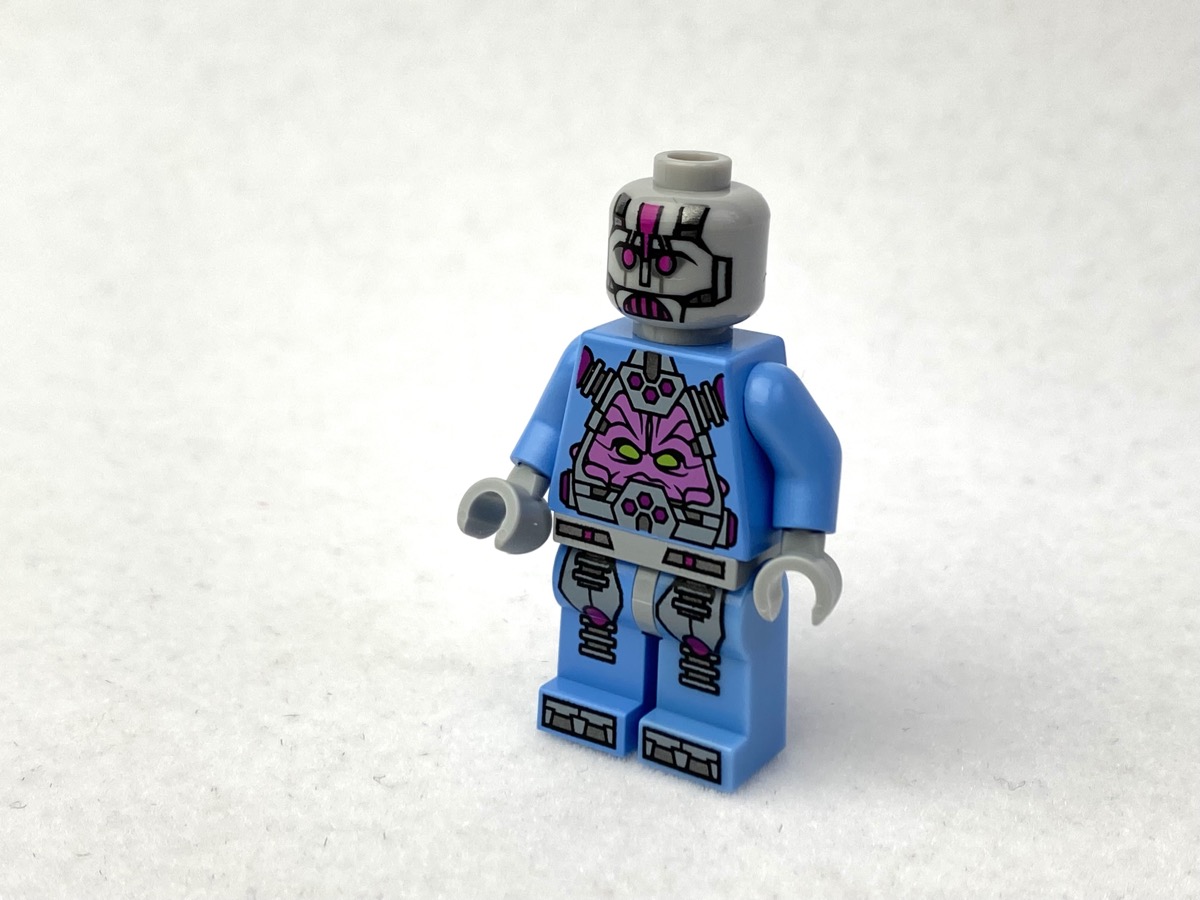 This set rocks! Seeing the Turtles in muppet form is neat. But really the Kraang minifigure is the real draw here, along with an automoton defense device. It’s got all the markings of an army builder polybag and if you are a fan of the 2012 series of Nick’s Teenage Mutant Ninja Turtles, this set is a must have.