Three days to go, time to pull out the big guns! 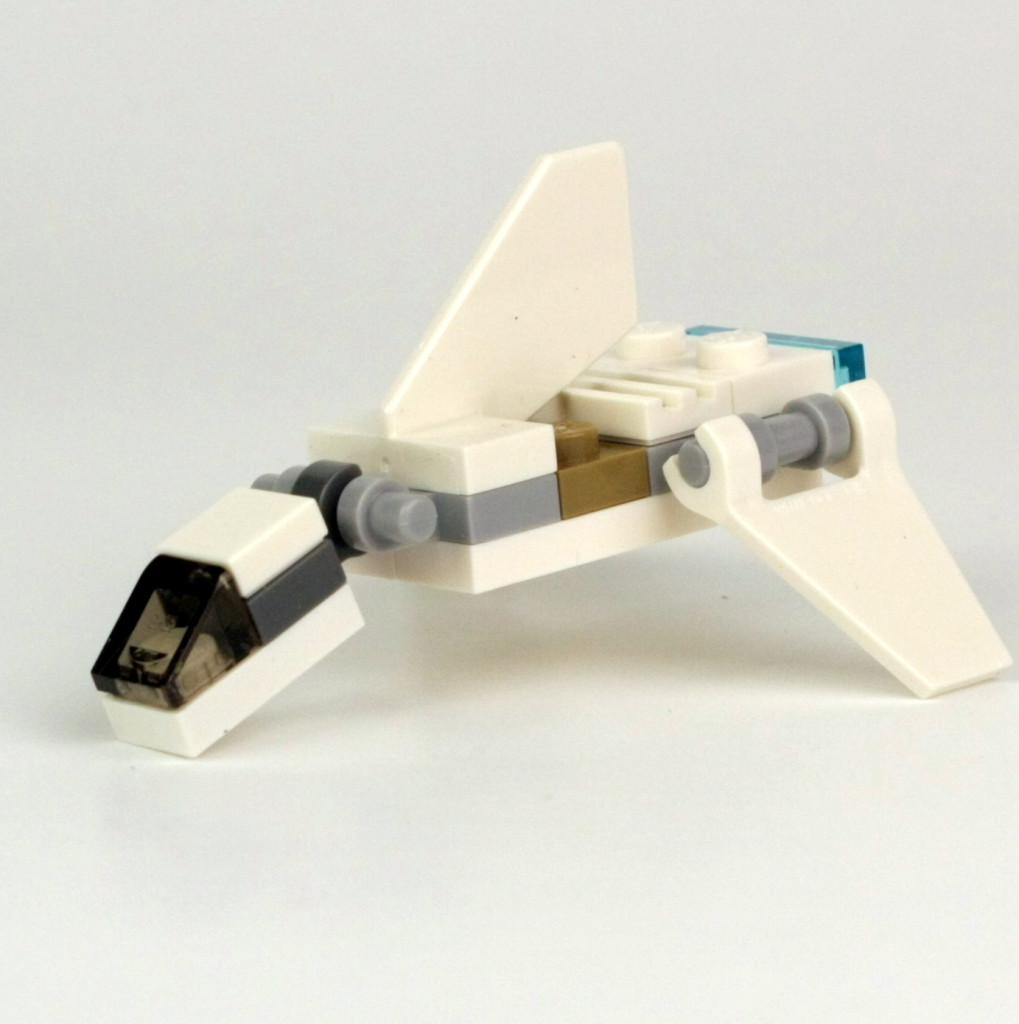 Oy. I thought this was going to be an Imperial Shuttle, but it was looking terrible as I built it, then I figured out what it was. Still looks terrible to me, but at least it looks closer to the intended subject.

Not close enough for me though. It’s still kind of a mess IMO and for a model in the final three days I was quite disappointed. Still, the best is saved for last, yes? Get in the spirit of the season!