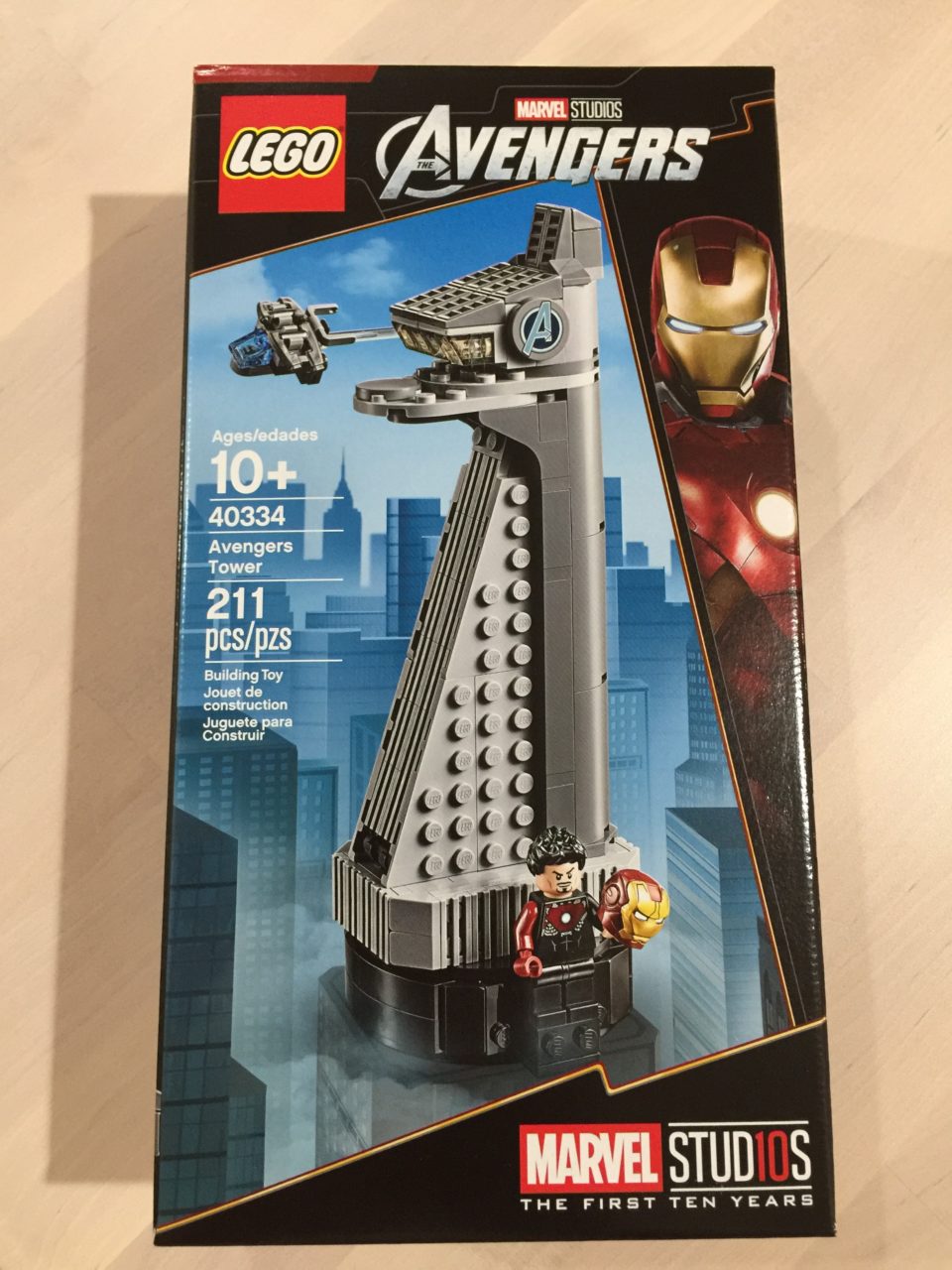 If you’ve been holding off on purchasing any of the new Avengers LEGO sets, this upcoming promo may be just the reason to start making purchases. I received my latest Shop@Home promo pack and inside was the newest Gift With Purchase set 40334 Avengers Tower. The GWP promo starts this weekend on Friday April 19th and lasts through 11:59pm EST May 2nd or while supplies last. It is FREE with minimum purchase of $75 of any LEGO Marvel Super Heroes product. 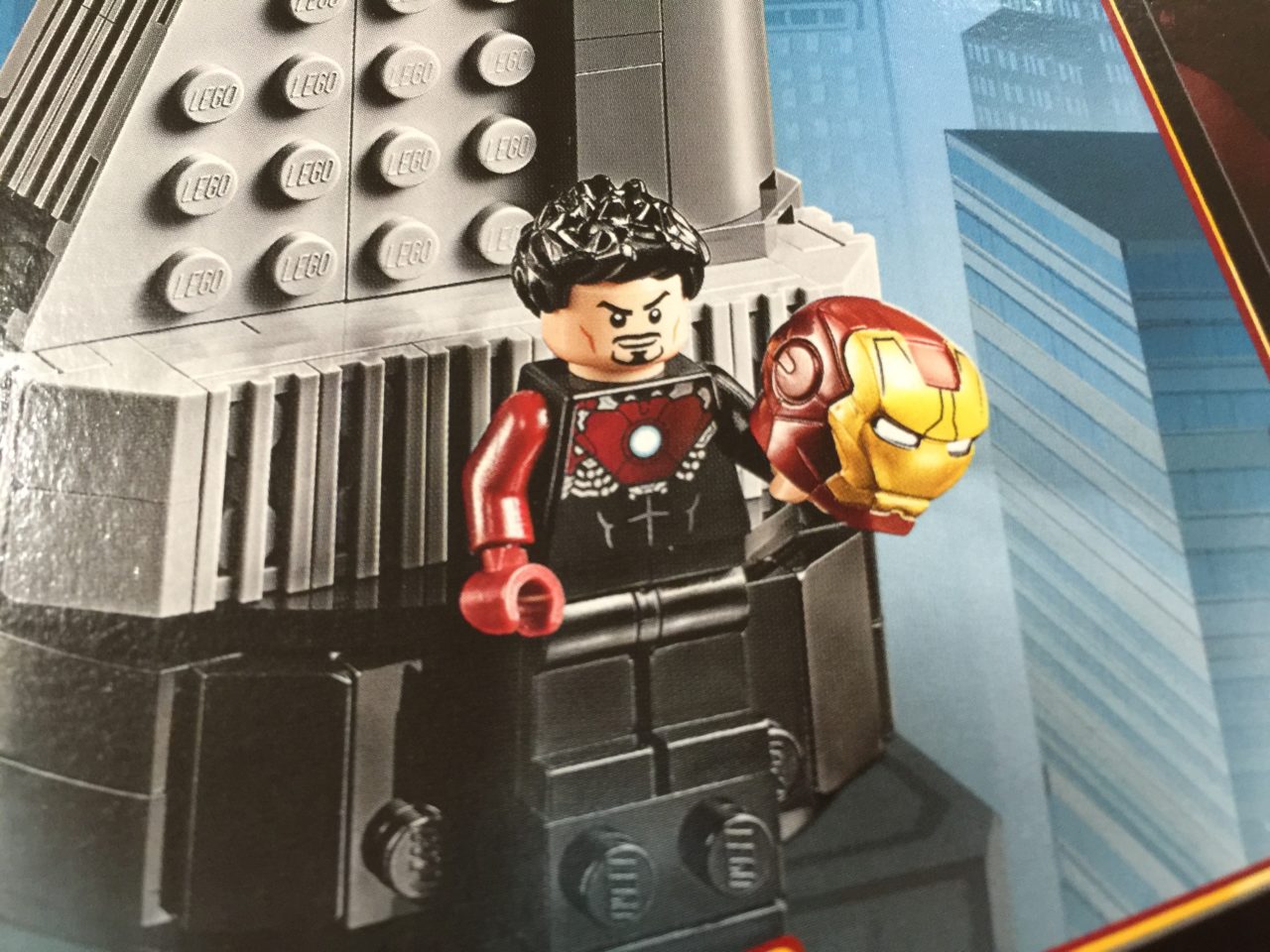 Doesn’t really look like it’s a full suit. Just an arm, the helmet, and half his chest piece. As if he’s in the middle of being suited up or dismantled. I’m sure he appeared like this somewhere and me not having seen all of the MCU movies, I’d be hard-pressed to say where exactly he’s seen like this. Still, it’s a great little addition to a mini Avengers Tower set.

Again, this set is free with minimum purchase of $75 of any LEGO Marvel Super Heroes product. Your best bang for the buck? 76126 Avengers Ultimate Quinjet ($79.99). You’ll nab the promo set and get VIP Double Points to boot! I suppose you could also get 76131 Avengers Compound Battle ($99.99) because it too has a VIP Double Points offer (both sets’ VIP Double Points offer runs through ’til the end of the month) and meets the threshold, but it doesn’t quite feel worth it you know? Maybe you can take Thanos and climb the Avengers Tower pomo Ã  la King Kong. That might be fun. But…. eh, still not feeling that set at all. But now that I think about it, 76125 Iron Man Hall of Armor ($59.99) might make the most sense, because you do get a Tony Stark / Half Iron Man minifigure after all.

If none of those tickle your fancy, visit the LEGO Marvel Super Heroes page to check out more options. This GWP promo starts April 19th and goes on through May 2nd or while supplies last. We’ll probably make another post about it once it goes up.

FBTB may earn a small commission if you click through any of the links and make a purchase. As always, we thank you for your continued support.