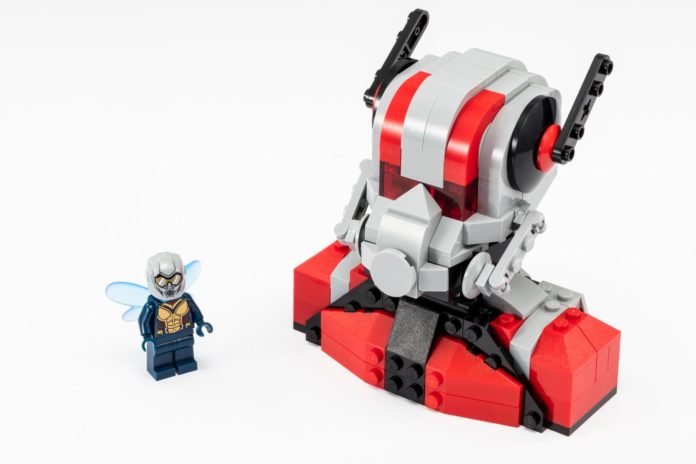 SDCC is rapidly approaching, planning an assault on the wallets of those who attend, and spiking the envy levels of those of us who can’t and have been eyeing the exclusives. LEGO has a long history of exclusives, both sets and figures, and we’ve covered the DC and Star Wars sets already. Now, the Marvel stuff has been revealed, and not surprisingly, it’s based on the movie that just came out today and will still be fresh in everyone’s mind once SDCC starts. 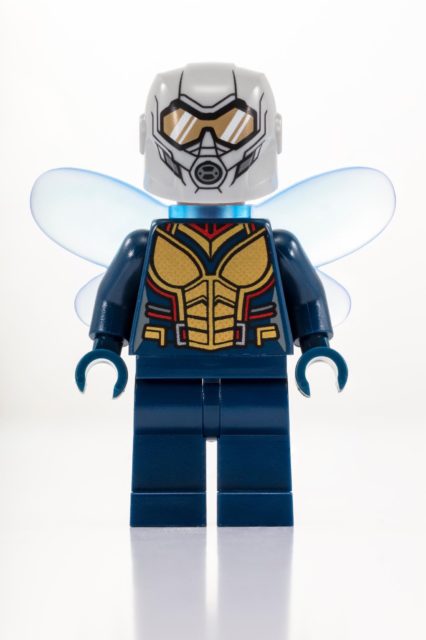 I haven’t had a chance to see the new movie yet, but reviews have been very positive thus far. I actually love this idea, given that there’s already a set that has a Wasp minifigure in it, and that the bust of Ant-Man going Giant-Man doesn’t look to have any super-exclusive parts in it. 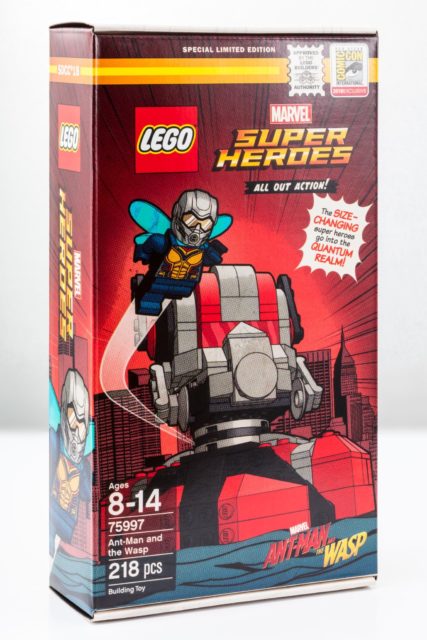 I especially love the LEGO-themed joke around the Comic Codes Authority on the box. If I happened to get my hands on this, the box would certainly be sticking around as a display piece for that alone…