Warner Bros. Interactive released the last trailer for the game featuring a voice over by none other than Stan Lee himself. And it’s awesome. Makes me want to play the game more so than ever before. The trailer is a tad spoilery though in that shows what I consider a plot development for what I assume is the final boss battle of the game. View at your own risk.

Also, a new poster came out: 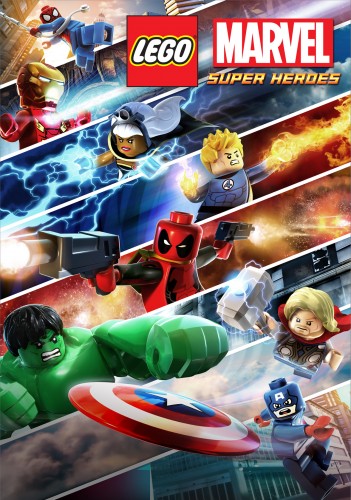 The game comes out TODAY!