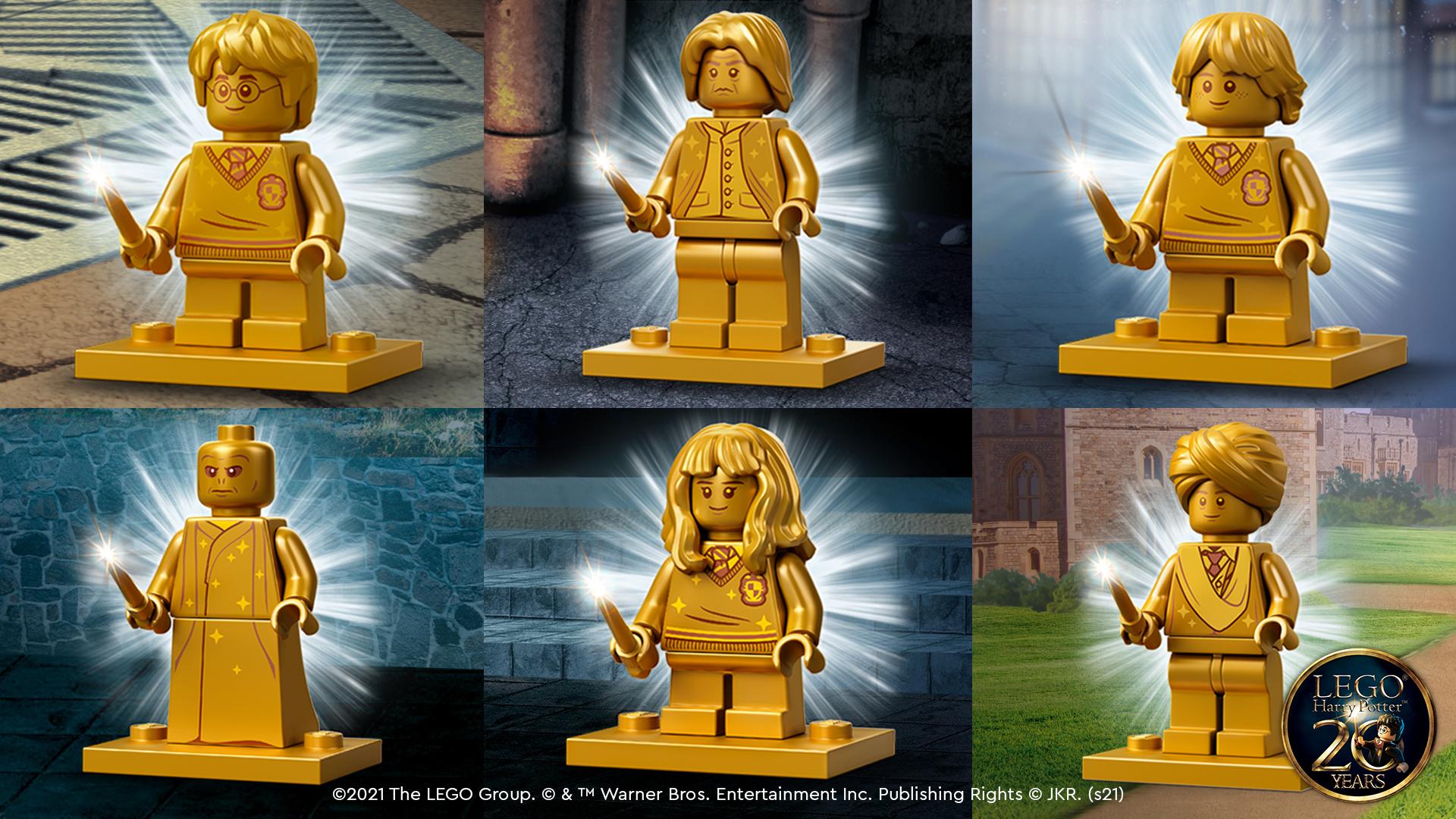 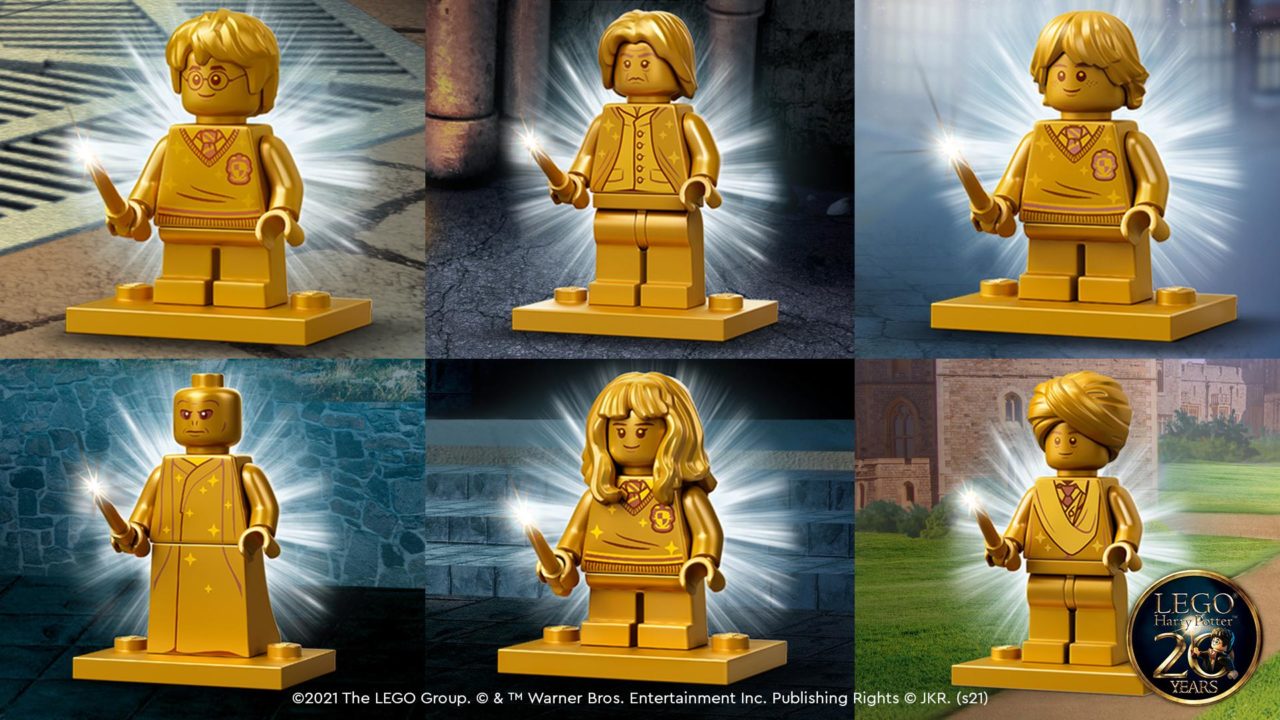 This range of golden minifigs includes 3 bad guys and 3 good guys so you can go to town and have a war: Severus Snape, Voldemort, and Quirinus Quirrell vs. Harry Potter, Ron Weasley, and Hermione Granger.

I’m guessing the special anniversary sets will be released later this year.

LEGO Shop@Home’s May The Fourth 2020 Deals