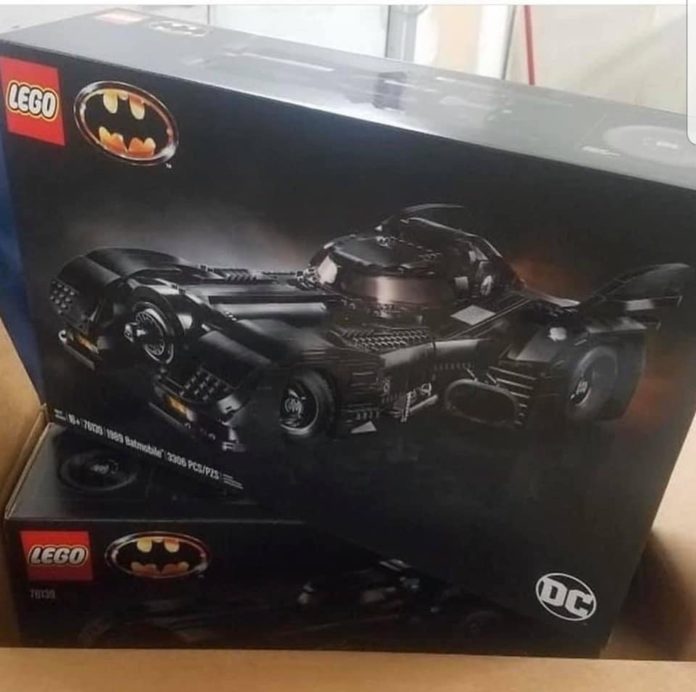 I’m trying not to get excited here. Because a long time ago, right after I reviewed the UCS Tumbler, I put together a wish list of UCS Batmobiles that LEGO should make. The Keaton Batmobile from the 1989 Batman film, known as the ’89 Batmobile, was tops on that list. I was stoked when the as-of-yet-unannounced 40433 1989 Batmobile â€“ Limited Edition was discovered. Never in a million years did I ever think that UCS one would be made, but here it is: 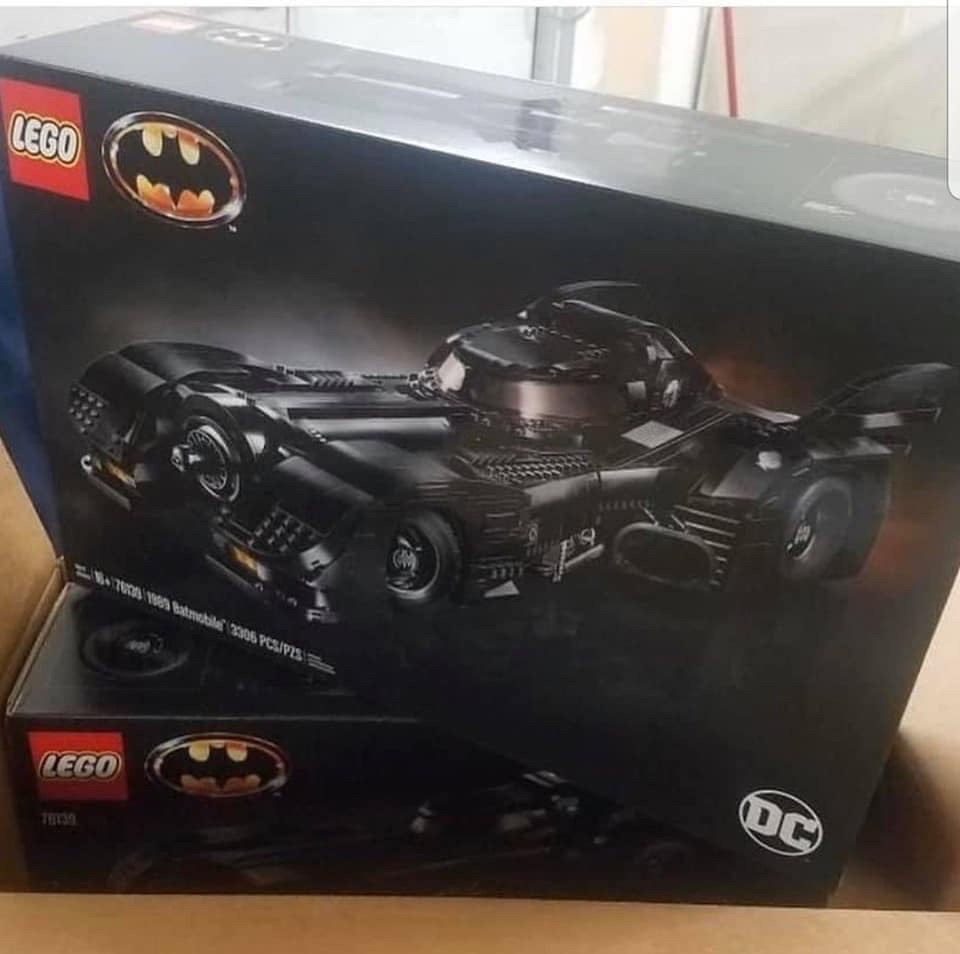 And that Keaton Batman minifig with the molded cape? That’s included too, along with, [inhales] a Jack Nicholson Joker and a Kim Basinger Vicki Vale. 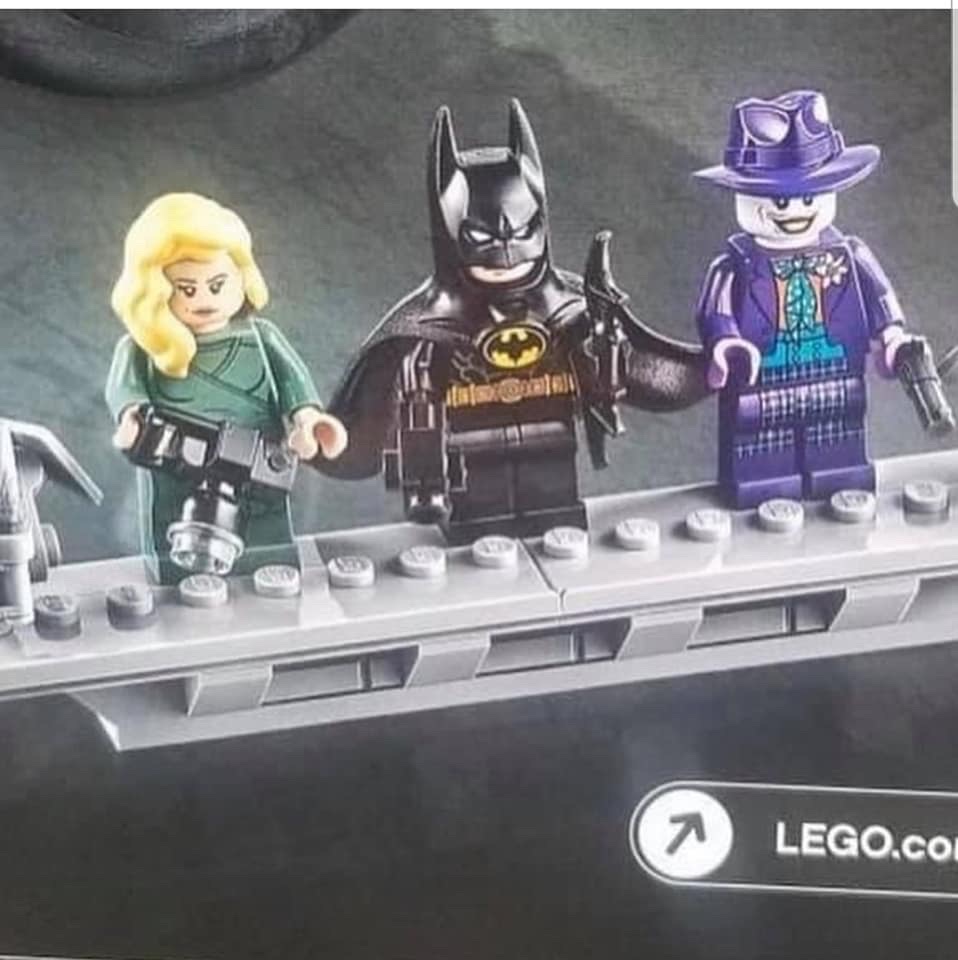 I wouldn’t mind more movie-inspired Batmobiles but the TV-series and BTAS versions are next on my wish list. C’mon, LEGO, please make’em happen! 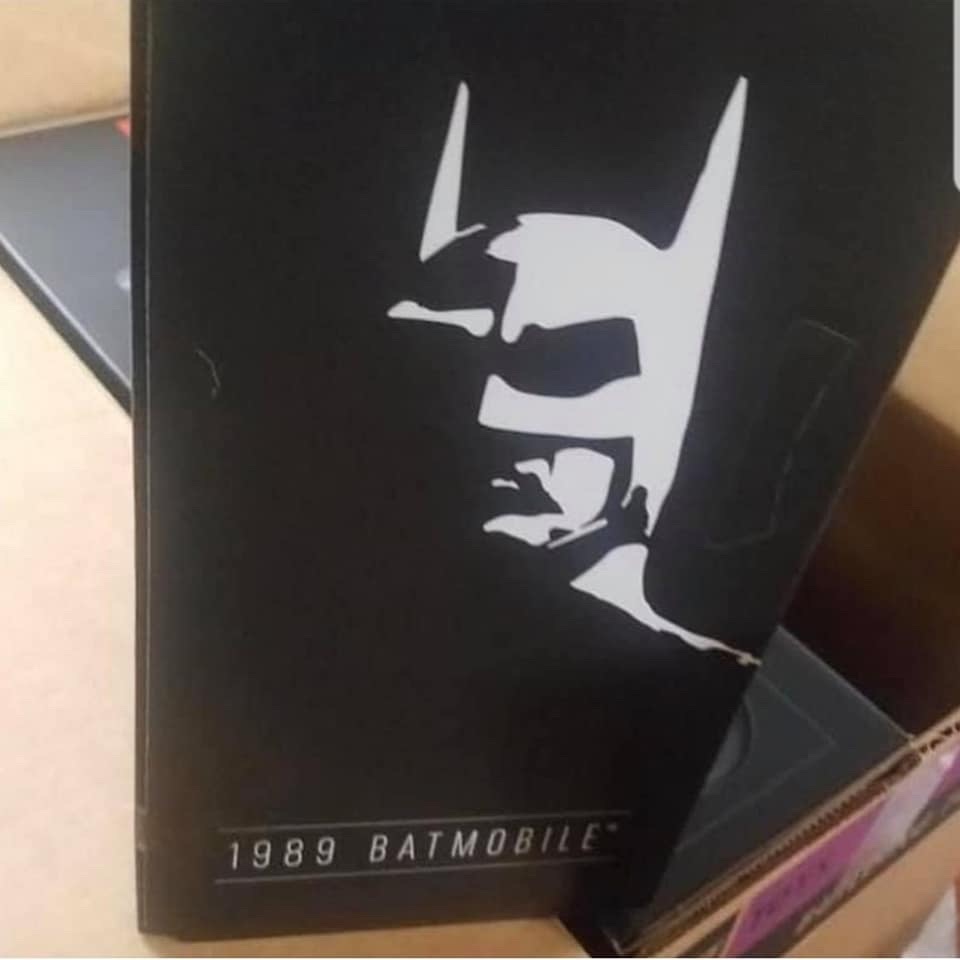