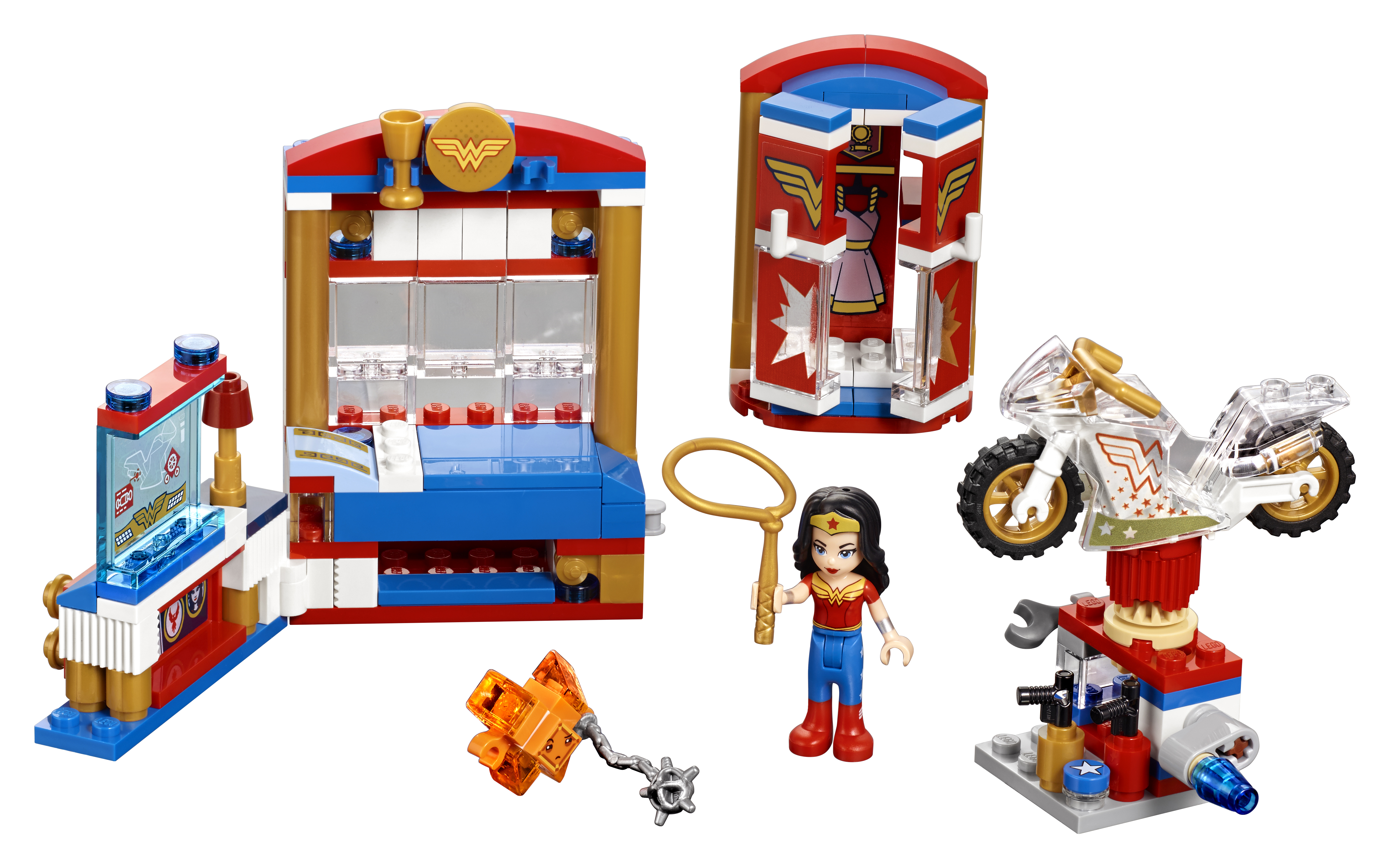 Attending New York Comic Con? The LEGO booth will be alive with giveaways and activities. Every day of the convention, attendees with 4-day, 3-day, or Single Day Fan badges will be eligible to enter a drawing for a Batgirl minidoll at the back of Hall 1E at 12:30pm. One drawing per person per day and the prize will be awarded onsite. This sounds very much like the same process used for the San Diego Comic Con giveaways. Please note the specificity of the badge type; press, exhibitor, professional, and any other non-Fan badge types will most likely not be eligible for the giveaway. I could be wrong but those are the same restrictions that were in effect for their giveaways at San Diego Comic Con.

If you are not attending the show, you will still have a chance to win the giveaway via twitter by following @LEGO_Group and the hashtag #LEGONYCC.

In addition to the Batgirl minidoll giveaway, the LEGO booth will showcase two life-sized models of Supergirl and Harley Quinn and a triptych mosaic of Bumblebee, Wonder Woman, and Batgirl.

The official press release is below. 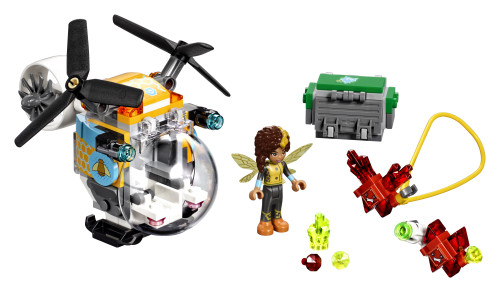 â€œTogether with our long-standing partners at the LEGO Group, weâ€™re excited to bring DC Super Hero Girls to life in LEGO form,â€ said Kelly Gilmore, Senior Vice President of Global Toys for Warner Bros. Consumer Products. â€Capturing these strong, brave and powerful characters and empowering storylines, children around the world can now work on their super building powers as they play and rebuild together with their favorite DC Super Hero characters.â€

New York Comic Con Activities
In addition to the building sets, fans will be delighted by LEGO Master Builder creations, including life-sized LEGO models of DC Super Hero Girls™ Supergirl™ and Harley Quinn™ standing over 5-feet tall each, plus a massive tryptic LEGO mosaic built from LEGO Bricks featuring DC Super Heroes Bumblee™, Wonder Woman™ and Batgirl™ characters. A LEGO version of DC Super Hero Girls Batgirl™ will be given away to lucky winners in a daily drawing beginning on Thursday, October 6, starting at 12:30pm ET, while supplies last.

To secure an opportunity to receive the special LEGO DC Super Hero Girls giveaway, show attendees with a 4-Day Fan badge, 3-Day Fan Badge or Single Fan badge should head to the back of Hall 1E for a 12:30pm drawing. There will be one drawing per person, per day. Prizes will be awarded onsite.

Fans who are not attending New York Comic Con have a chance to win the exclusive LEGO DC Super Hero Girls Batgirl™ giveaway via Twitter by following @LEGO_Group and the hashtag #LEGONYCC.