Yesterday’s Nintendo Switch OLED Model announcement caught pretty much everyone by surprise with reactions varying across the spectrum. Nick covered it great in his piece about it the other day. I myself didn’t really set any expectations for what a revision would look like. A 4k upgrade would have been nice but I’m not really all that disappointed. I myself am considering an upgrade and I thought I’d break down my thought process here and maybe help someone else out considering the same thing: is the Nintendo Switch OLED Model at $349.99 worth the upgrade?

Obviously there’s no right answer for everyone since everyone’s situation is different so let’s start from square one. But first, a list of the improved features:

And that’s about it. You can check out the feature comparison page on Nintendo’s site for a console side-by-side comparison but I’m sure I caught it all. But are these upgrades worth paying the extra money for? Let’s break it down.

For Someone Who Doesn’t Own A Switch 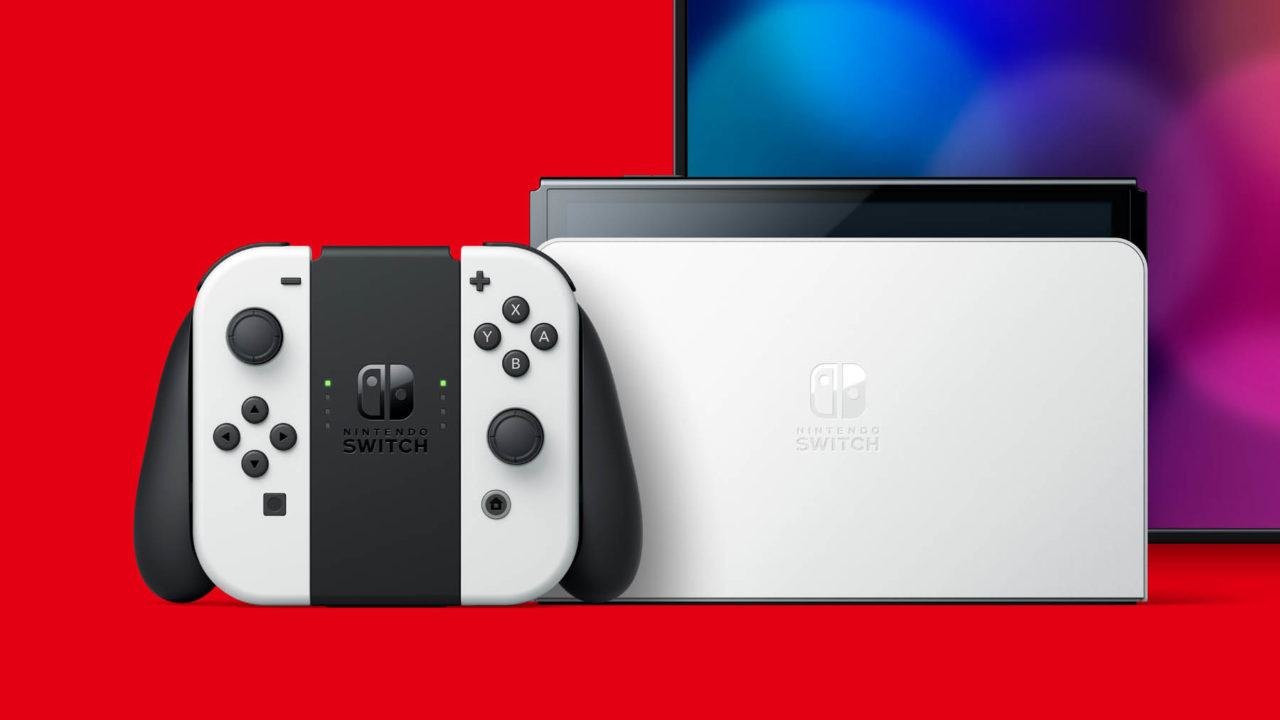 Look, we’re going to skip talking about the Switch Lite and go straight to the regular Switch model because if someone was convinced that the Switch Lite was the best system for them, then this article isn’t for them. The jump in cost from a Switch Lite to a regular Switch is $100 and $150 for the OLED version. If a potential buyer is seriously considering the Lite, then they are already pricing themselves out of the next tier up. Also, this post was more or less brought on by me figuring out if it’s worth the upgrade for me and I’m not coming from the Switch Lite. Anyways, that being said, if I was new to the Switch scene and was looking to pick up the regular model, I would skip it entirely and wait for the OLED model. The notable improvements are definitely worth the $50 premium over the regular model. It’s improved every shortcoming of the original model. If I went this long without a Switch, I could wait a few more months and get a better system for a few dollars more. So is it worth it? Yes.

For Someone Who Owns Original Version Switch 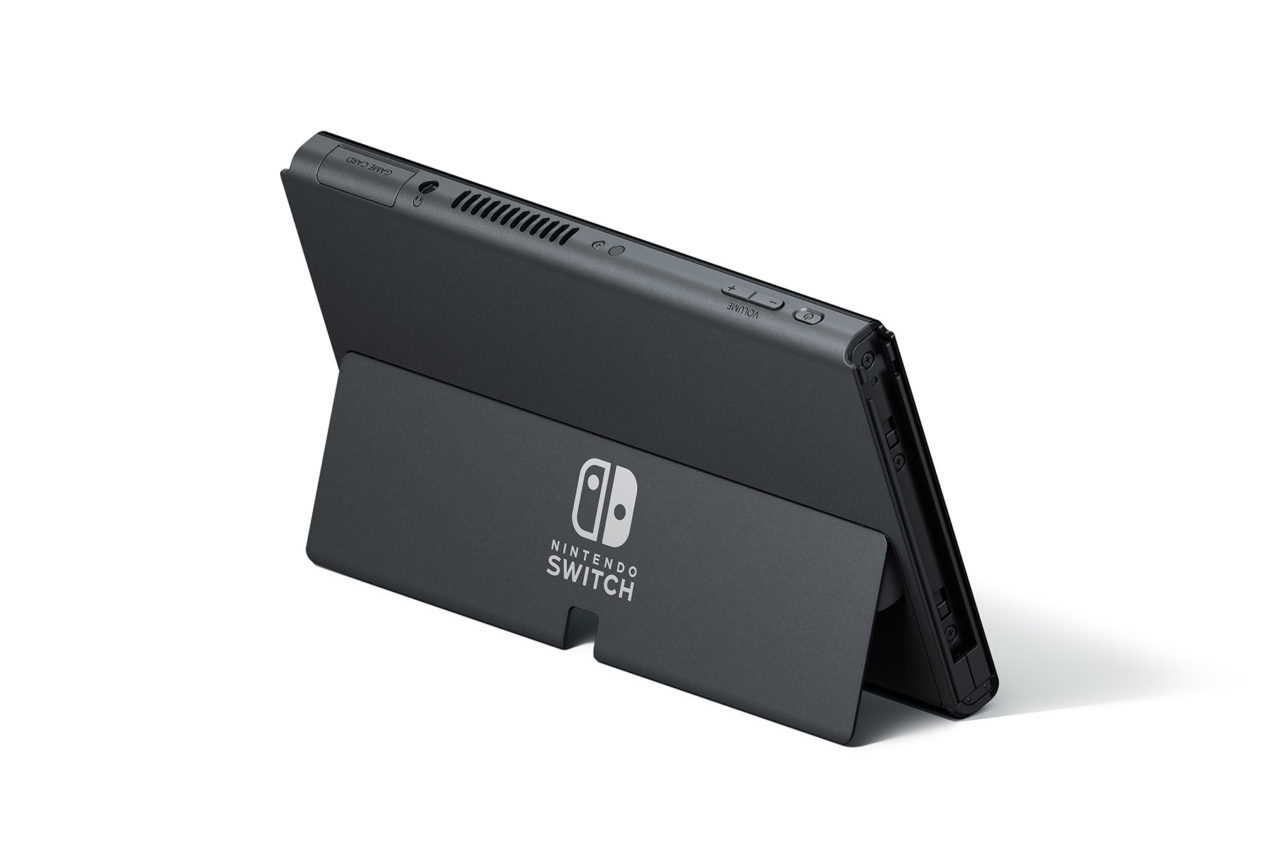 The OLED Model wasn’t the only hardware refresh the Switch has seen. There was another revision that swapped out the processor for a more energy efficient one dramatically improving battery life while undocked for the same price. This update was so minor it really was NOT worth the upgrade between the two revisions. Even if you played in handheld mode 90% of the time, it was a hard sell. That being said, if you’re sitting on one of those original models, then you can add the newer processor to the list of upgrades of going with the OLED model. So is it worth it? Yes.

For Someone Who Owns Newer Version Switch 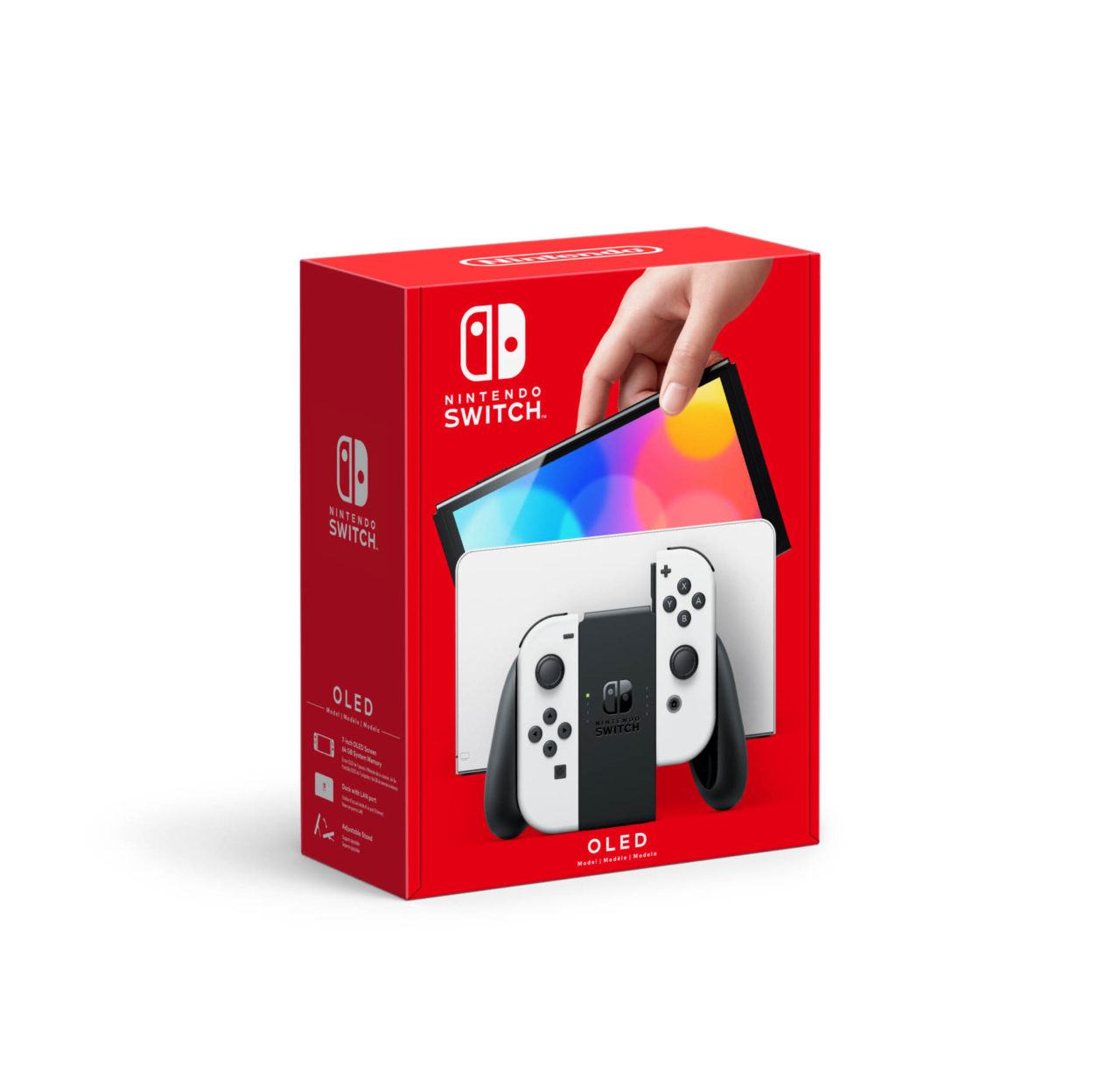 Now this is where I fall. I went and got me the Mario Red edition Switch priced at $299.99. I liked the color scheme and the improved battery life. Plus, my kids were getting older and it made sense for us to have a second system so more than one of us can play different games. I still have the old Switch right alongside the new one. And for me, it’s worth getting the OLED Model. All of the upgrades listed above are things that mean something to me. For anyone else considering the purchase, they should look at the list of improvements and put a check mark next to the features that would be meaningful to them and see. I would peg the threshold at 50%, meaning if you check off less than half the list, upgrading is probably not worth the hassle. Half or more? Probably worth it. For me? Definitely worth it.

I realize for scenario 2 and 3 it’s not just a simple $50 out-of-pocket expense. The idea is that you’d sell your old Switch to help finance the new one but there’s no way you’d get MSRP ($299.99) for your old used system. Realistically speaking, you can expect to get something north of $200 though, making the cost of upgrading to the $349.99 OLED Model anywhere between $75 and $100 depending on what you can get. Even without crunching numbers, I know there’s a whole legion of gamers who will trade in their old system for a newer version for something as simple as a cosmetic change. Admittedly, I happen to be one of those kinds of people and can’t wait to get my hands on that white OLED Model.

Anyone want to buy some gently used Switch consoles? 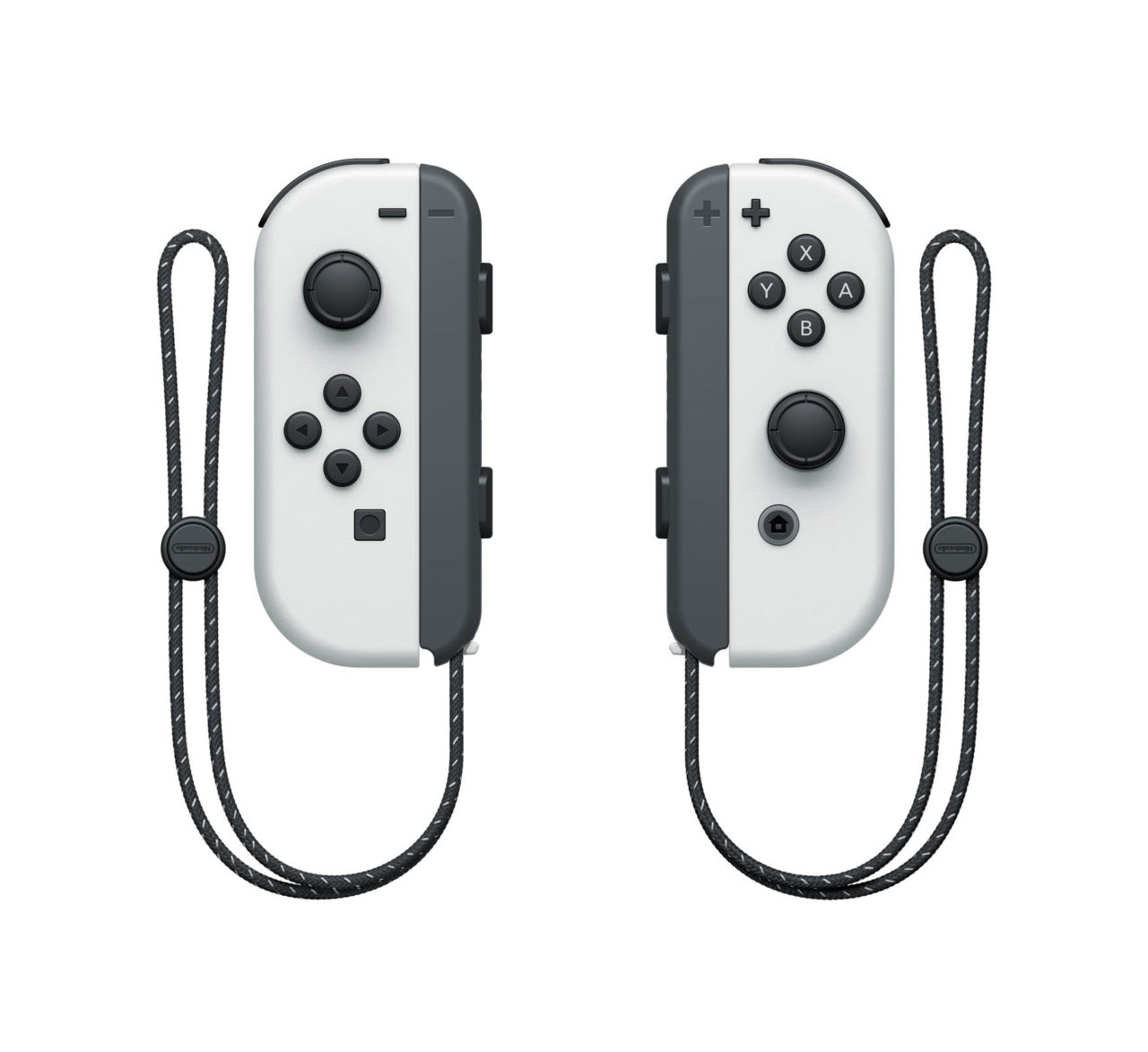