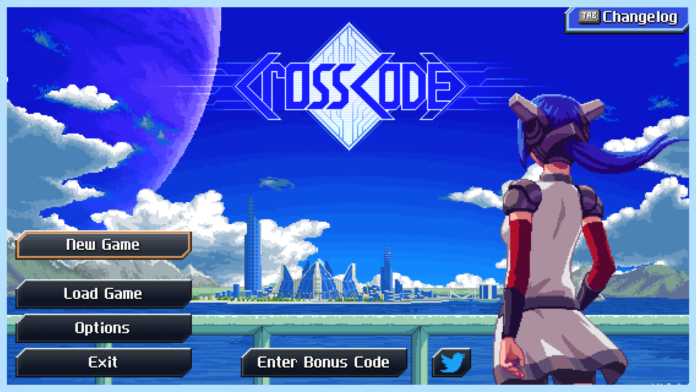 Mark this under the “posts I meant to write weeks ago”. But here we are. A great little game called CrossCode leaves Xbox Gamepass on July 15th. And this is my pitch to get you to play it before it does.

So CrossCode is a 2D, top-view sort of action RPG. Like Secret of Mana but made for our modern-day gamer sensibilities. There’s a ton of combos and special moves, and I never found any that were so broken that I’d exclusively use those. There’s a lot of variety here. Like, seriously, this thing is huge. 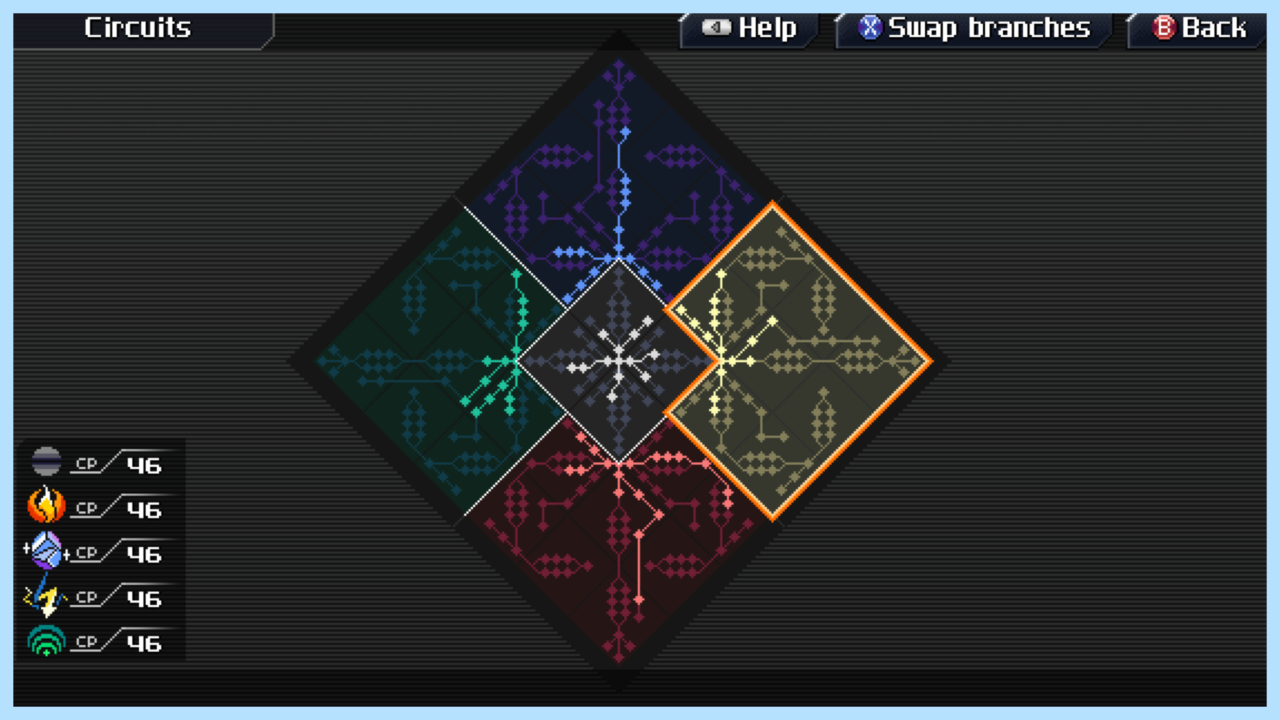 You have four elemental powers, and every enemy has a weakness to one of them. It’s not a particularly puzzling combat system, but it’s pretty fun. Combine that with some genuinely tough enemies, melee and ranged combat, and a slick dodge move, and you’ve got a pretty great combination.

The setting is really cool, though not necessarily breaking any new ground. In the story, CrossCode is a MMORPG played by thousands of real players. You are one of them. While the game is actually single player, pretty much every “NPC” you meet is actually a “PC”. They’ll reference real-world stuff, like having to go to bed, or school, or jobs. Personally, I found it very refreshing after playing one too many fantasy games that vomit a bunch of confusing words and lore at me. Because the story isn’t contingent on you understanding a bunch of ancient legends, but instead, just real life. I know real life pretty well. It’s nothing new, and it’s something I think Sword Art Online did better, but it’s not a concept that’s been trodden to death.

The actual story of the game isn’t bad. It’s perfectly serviceable, though a bit…conceptual towards the end. But the characters are the best part, especially as you forge relationships with them over the course of the game. While you do have some of your basic RPG party stereotypes, many of them are just people playing a character they think is cool.

But What’s the Gameplay Loop?

I’m glad you asked. So in a very SNES-like RPG way, the majority of the game has you going to get four main items. You explore different areas, collect special items, and attack enemies. One pretty great addition is the Botanics Menu. 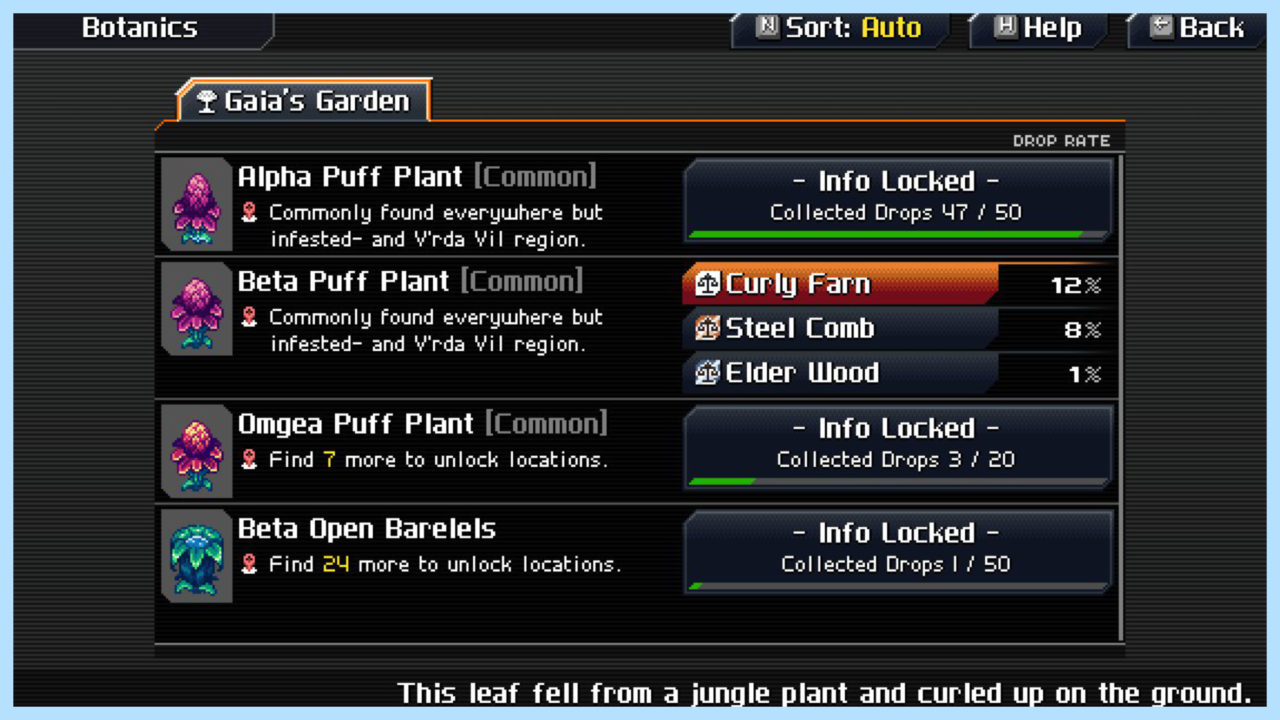 Every area has different plants, which have a certain chance of dropping items. This log keeps track of how many of each plant you destroy. If you get enough of every plant in each area, you’ll get some really cool items. For a collector nut like me, this is a great way to get me to engage with a level. Instead of looking for a chest that may or may not exist, instead, I’m scanning the environment looking for specific types of plants. And some of these plants are actually really damn hard to grab. You’ll have to get clever with how you move around the level, as well as how you use your bouncy ranged attack. 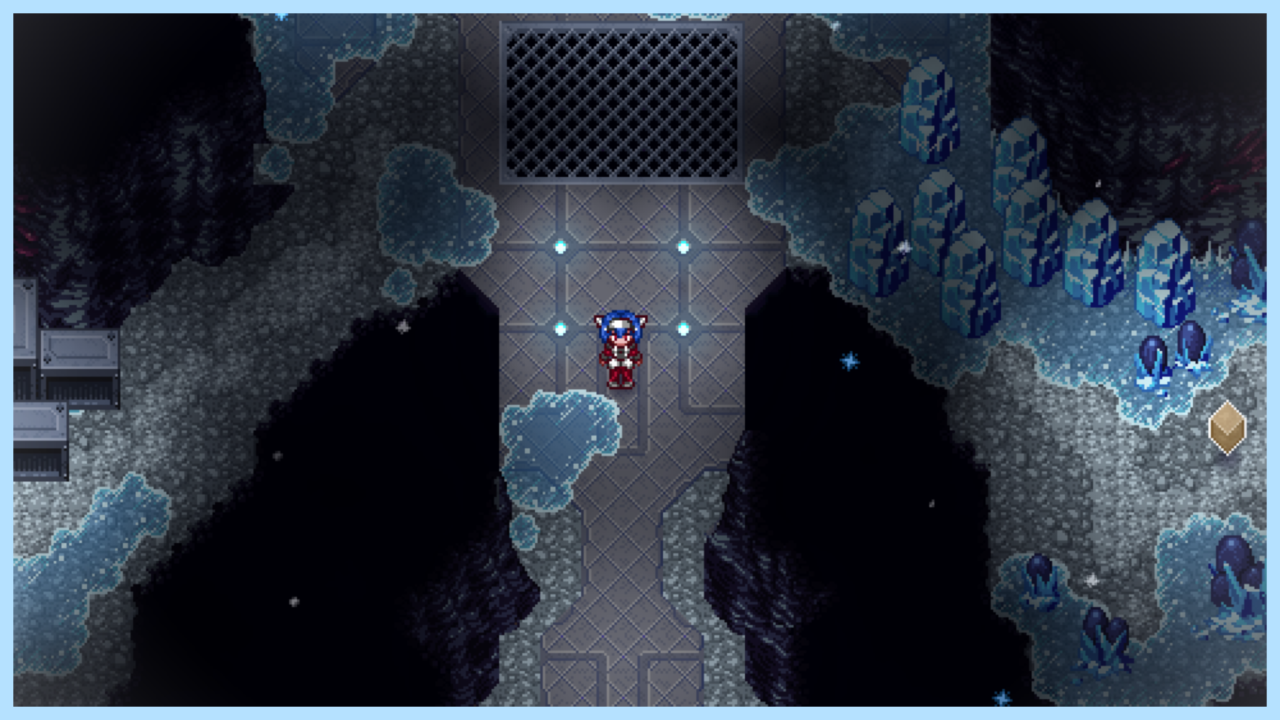 At the end of each area is a dungeon. You’ll either love these or hate these. Personally, I think these are on the same level as the best Zelda dungeons. While they might be pretty plain visually, the puzzles in here are honestly really tough. They’ll force you to engage with the environment and your different elemental powers. Although, sometimes they can get a bit tiring in their length. For instance, one of the last challenges in the game takes this long to beat perfectly:

This is an RPG, so What About Sidequests?

Oh, we’ve got sidequests. A bunch. A ton. Some of them are really cool. Some of them are fetch quests. But there’s a great variety. One that stuck out to me was a tower defense-like area. You had to balance energy maintenance with enemy weaknesses. All of a sudden, it was like I was playing a totally different game.

The point is – there’s enough unique optional content here that you won’t get too bored with a gameplay loop, because of how much the game switches it up.

So, yeah, that’s my pitch. Like the best RPGs, it’s not annoying, and has plenty of content to reward you if you take your time. It leaves GamePass in a few days, so I say give it a chance. If you don’t get hooked, no problem. But if you do…well…hit me up on the Discord after you beat it and let’s talk about it.