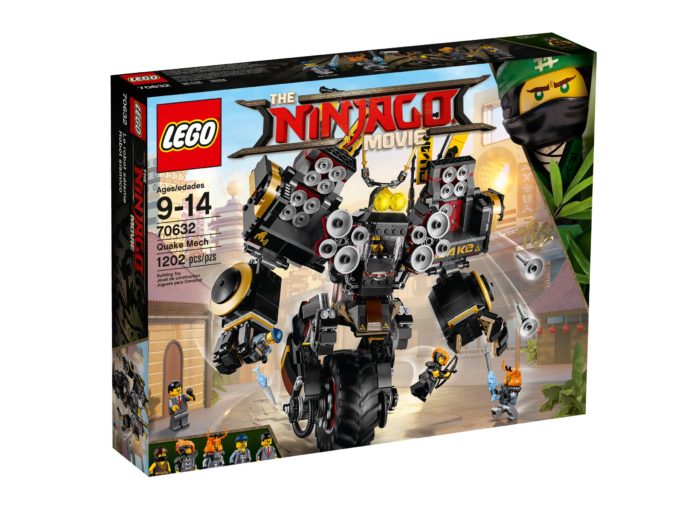 The December LEGO store calendar showed a couple of sets “Coming November 25!” Kinda weirded me out because it was on the December calendar and November 25th came and went and there was nothing on line. I had a hunch that they’d be available starting December 1st and I was right. Here’s the new stuff: 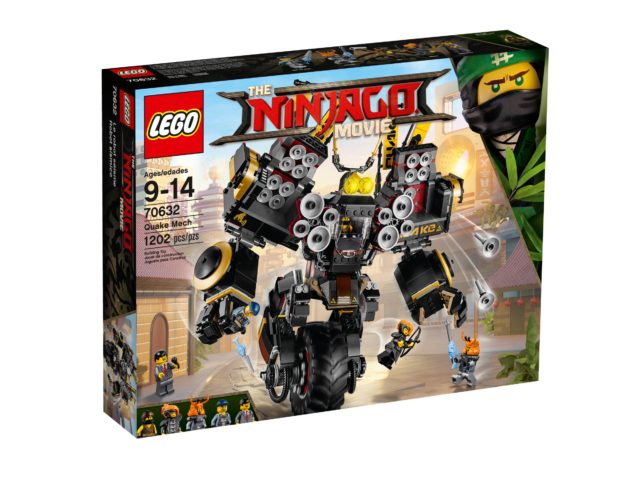 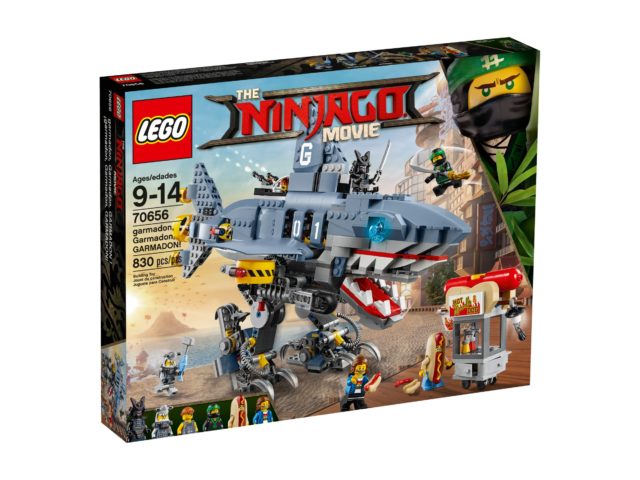 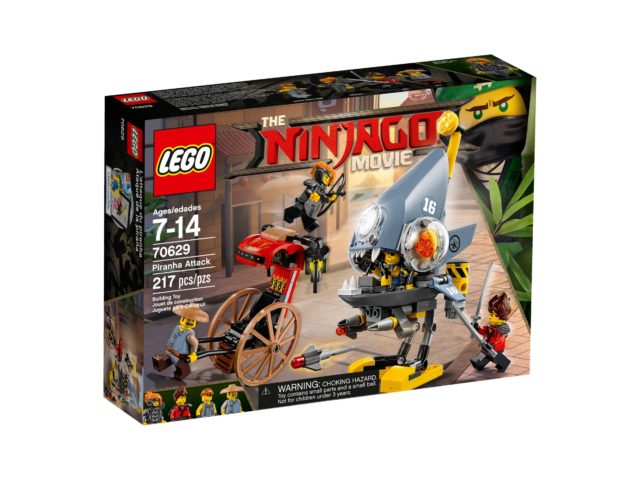 70629 Piranha Attack is just $19.99. So amassing a small army of these guys won’t hurt the wallet too badly. That rickshaw looks awesome. And plus you get Lady Iron Dragon! 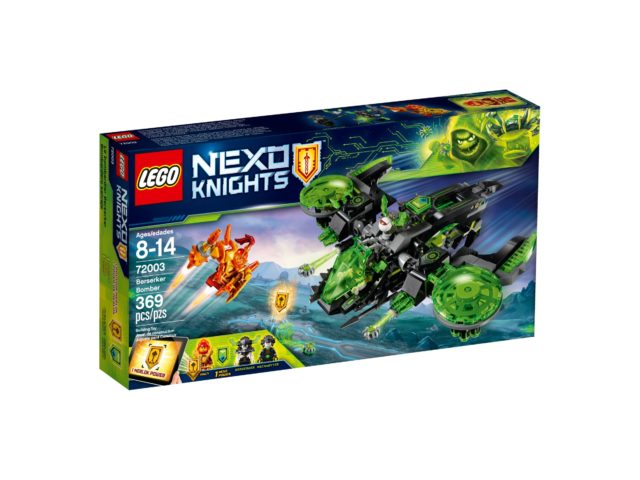 There’s a whole bunch of sets for Nexo Knights that are marked “New”. I can’t say for sure if they are or not because I don’t really pay attention to that theme but I know for sure that 72003 Berserker Bomber is new. It was one of the sets on the back of the December calendar. This one looks like there is a mech that stores away under the tail and drops down. Kinda cool… 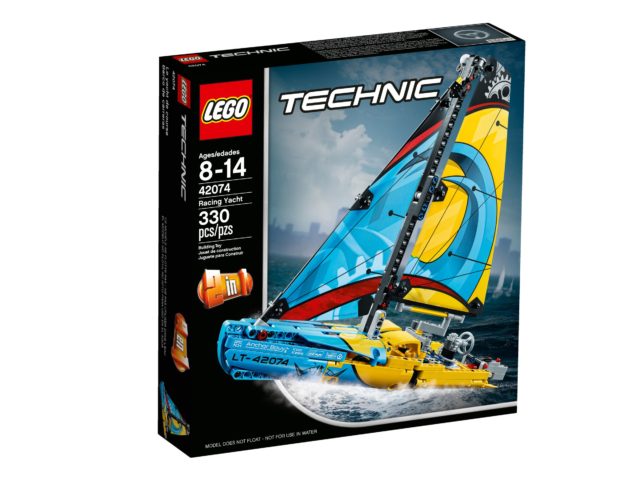 Same thing with Technic. A bunch of new sets have the “New” label including the Extreme Adventure quad track but I could have sworn that one’s been around. 42074 Racing Yacht is definitely news, since that one was on the calendar. 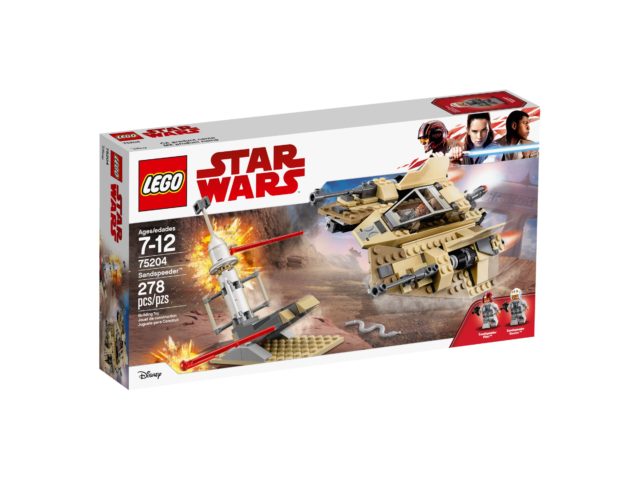 75204 Sandspeeder is finally here. No sign of the Rey and Kylo BrickHeadz two-pack though. That one you can find at Target right now. Not available online but you can find it in store with it’s DPCI number 204-00-0293.

And The Lamest Set LEGO Has Ever Made… 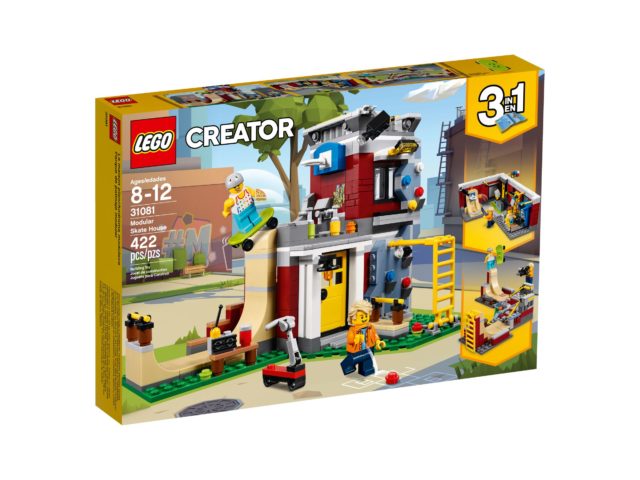 This stupid thing. “Modular Skate House“? What about it makes it modular exactly? The fact that you can rebuild it into other models? That’s not modular. And one of those builds doesn’t even have skating in it. And is that supposed to be a half-pipe? Seems more like a three-quarter pipe, and one that’s designed to cause serious injury. That seems to be the only thing resembling any skateboarding. The rest of the 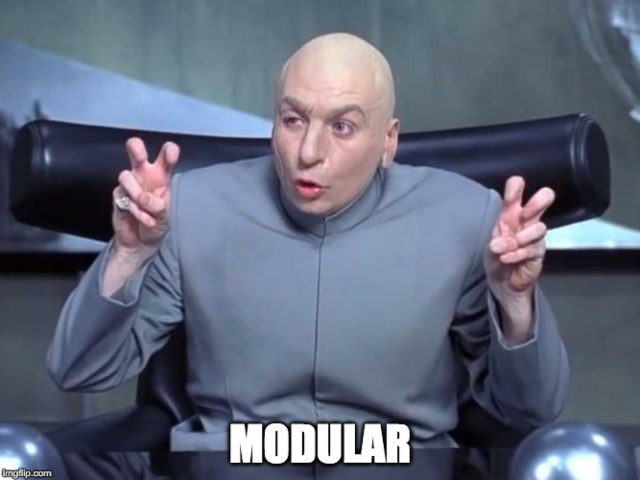 Skate House consists of a basketball hoop, a rock climbing wall, and what I think is supposed to be a game room. You know, typical skate stuff ::eyeroll::. I think this thing would be better named “Kids Clubhouse”, “Death by Skate Ramp”, orÂ  “We have no idea what kids do if they’re not playing with LEGO”.

What I imagine LEGO was like trying to research the idea for this set: 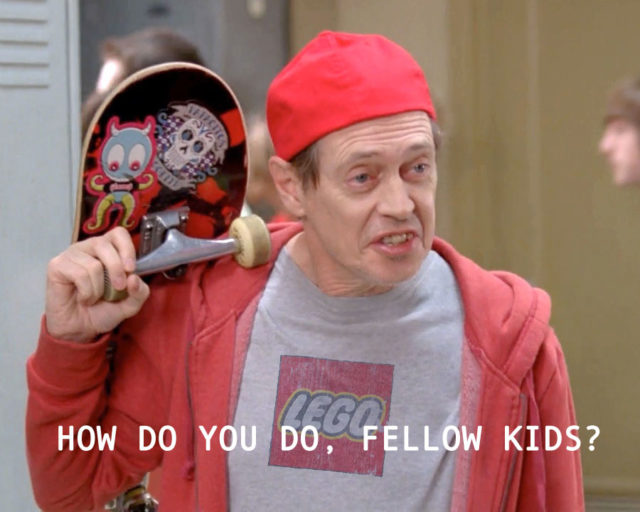 God I hate this set.