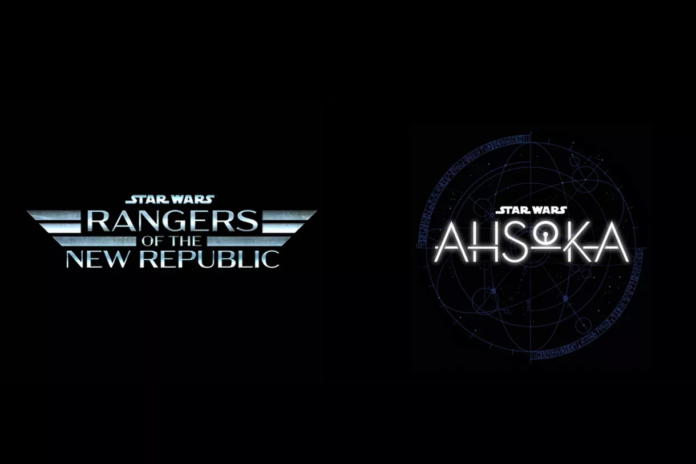 In what is really no surprise at all, if you watched the heavy telegraphing the Mandalorian laid out… Disney announced during an investor call a new live action show centering on Ahsoka, staring Rosario Dawson, as well as a second show that will connect and cross over with it, Rangers of the New Republic. Details are sparse outside of the names, and that both will coexist with the future seasons of The Mandalorian as well.

Ahsoka will have Dave Filoni as the head, presumably, though both are likely being run by the duo of Filoni and Favrau. The Mandalorian has proven that the smaller screen, and episodic storytelling, is exactly what Star Wars needs, so I’m very excited about the development!

EDIT… while I was still writing this!

Yeah… turns out that past the twitter announcement of the new show, there’s a metric bantha poodo ton of new content coming out. We knew about Obi-Wan Kenobi and Andor, and Lando had been rumored, but Acolyte, Droid Story, Visions, Bad Batch, AND HOLY CRAP ROGUE SQUADRON! Presumably some of these are films, including Taika Waititi’s project (my guess… Bad Batch or Droid Story), but still. How about we just rename it Star Wars+ now, Disney? You have my money. Seemingly forever.