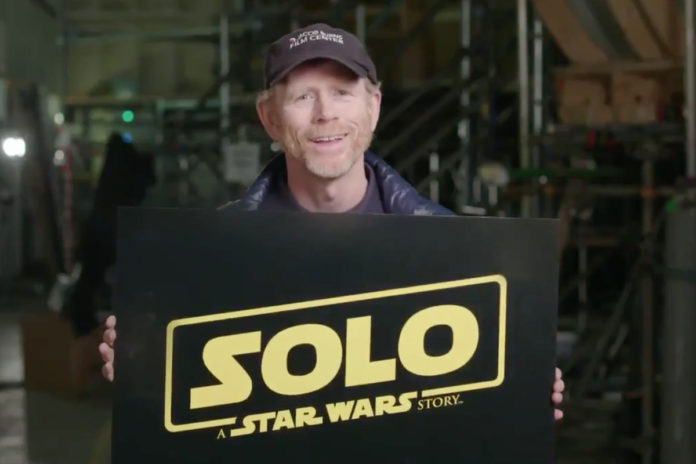 John Williams, perhaps best known for his score work on Daddy-O, is going to return to help score the title theme of the upcoming Star Wars Saga movie, Solo. I’m not super excited for the movie… I would rather them to only tangentially touch the main saga, similar to what Rogue One did, but we are going to get it.

The rest of the score is being done byÂ John Powell, who is known for a lot of “well, it’s not as good as what Pixar does” movies*, as well as the composer for the Jason Bourne movies. I mean, I like those movies, but I’d be hard pressed to remember any music from them. Star Wars movies have music that draws you into the film effectively… even the prequels in all their badness had some great songs behind it. Yet it’s a fairly valid complaint that a lot of the Marvel Movies, also being controlled and shaped by Disney, have music that’s intentionally not memorable. I’d hate to see the Star Wars films starting to move in that direction as well.

I seriously hope I’m wrong about this movie, and the addition of John Williams means we should get one good thing in the film at minimum… but all of the changes going on do not instill me with confidence.

*To be fair, he did contribute to scoring Shrek, but none of his songs are what you probably remember from the movie.Â