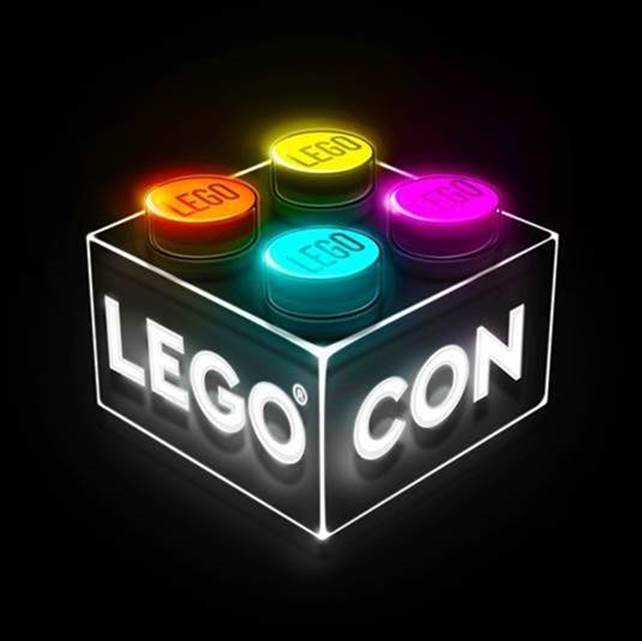 Teased for days, LEGO has finally revealed what the colorful logo represents. It is NOT a series of light elements to light up your LEGO models like I thought it was. Instead, it’s for LEGO CON! LEGO CON will be a virtual event held on June 26th from 12-2pm ET/9-11am PT. It will be livestreamed from the LEGO House in Billund, Denmark. From the press release:

There will be something for all â€“ from VIP behind the scenes access, virtual builds, and exclusive interactions with LEGO designers across many beloved product lines including LEGO City, LEGO Friends and more below:

You can join the fun on the official LEGO CON webpage. Check this link for some global time zones for the event.

It was only a matter of time before they hosted their own event, virtual or not. I do wonder if this will ever become an in-person event.