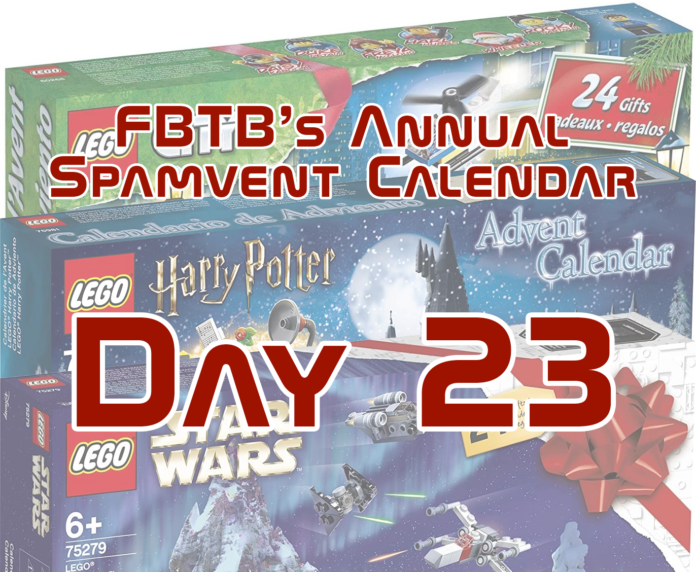 it’s coming down to the wire. I’d be surprised if the standings change all that much at this point. The tally so far:

Let’s see what today has in store for us. 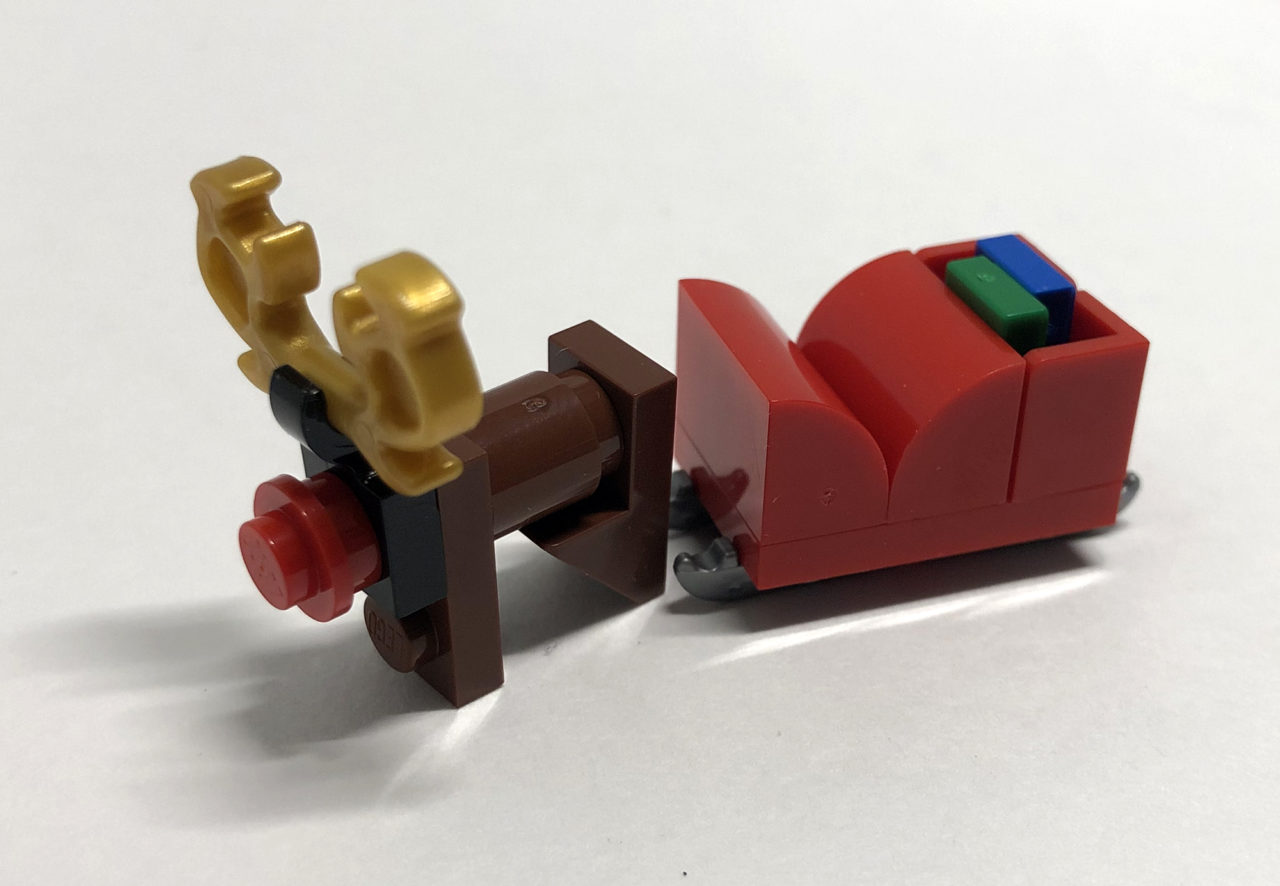 Last year, we got a dog pulling a sled. It wasn’t great, but it was a little bit interesting. This one I’m kind of torn about. It’s interesting, and better than last year, but also feels a bit simplistic compared to some of the other builds this year. After the truck, it felt like this needed to be a knockout, and it’s more meh. If it connected, or had something more to it, I’d call it a win, but right now, it’s a thumbs down. 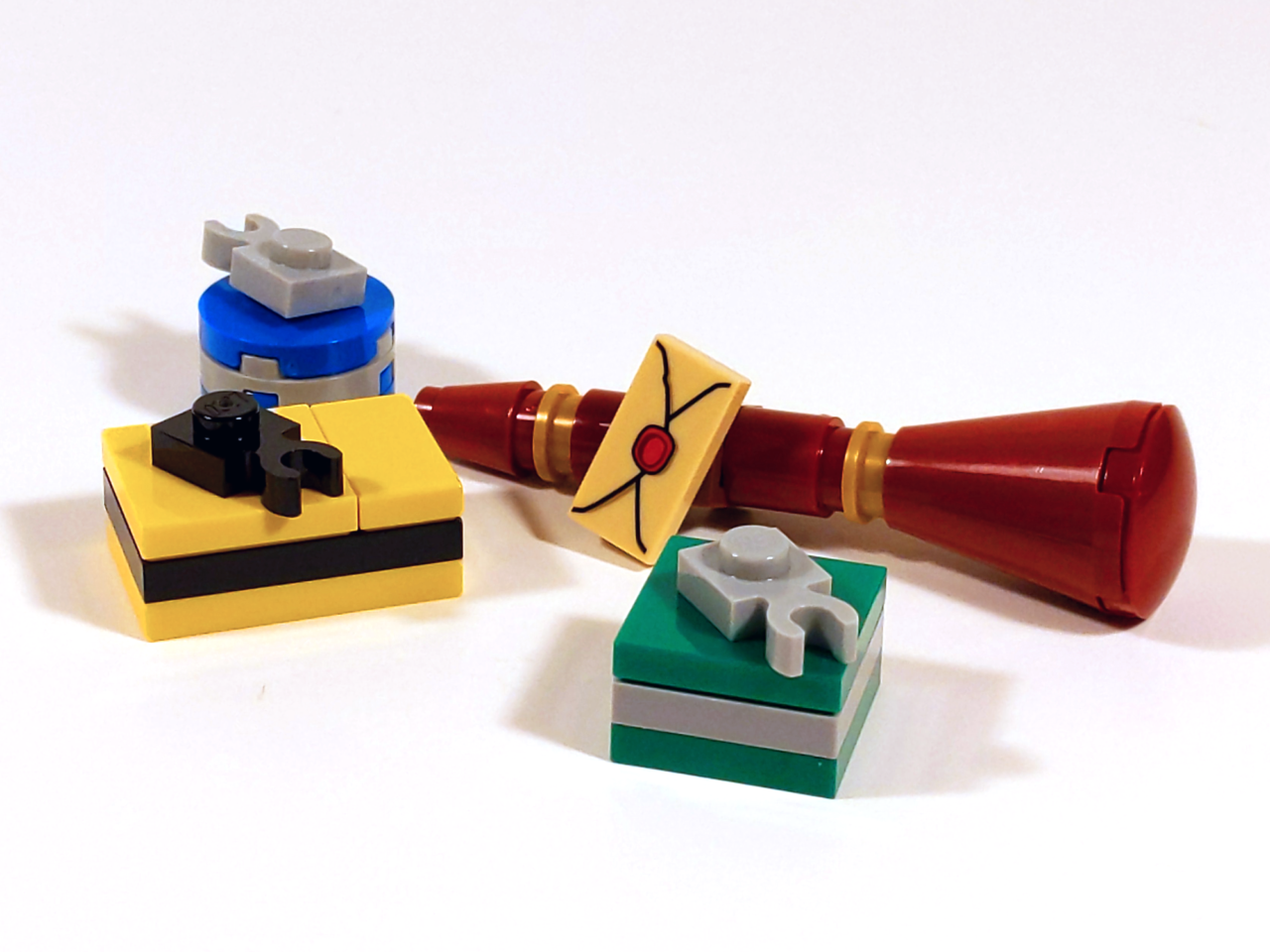 It wouldn’t be much of a Harry Potter advent calendar without some random presents. These are at least better than last year’s, and have a bit of shape to them. While I don’t love these, if you’re going to have presents in an Advent Calendar, they may as well be these. 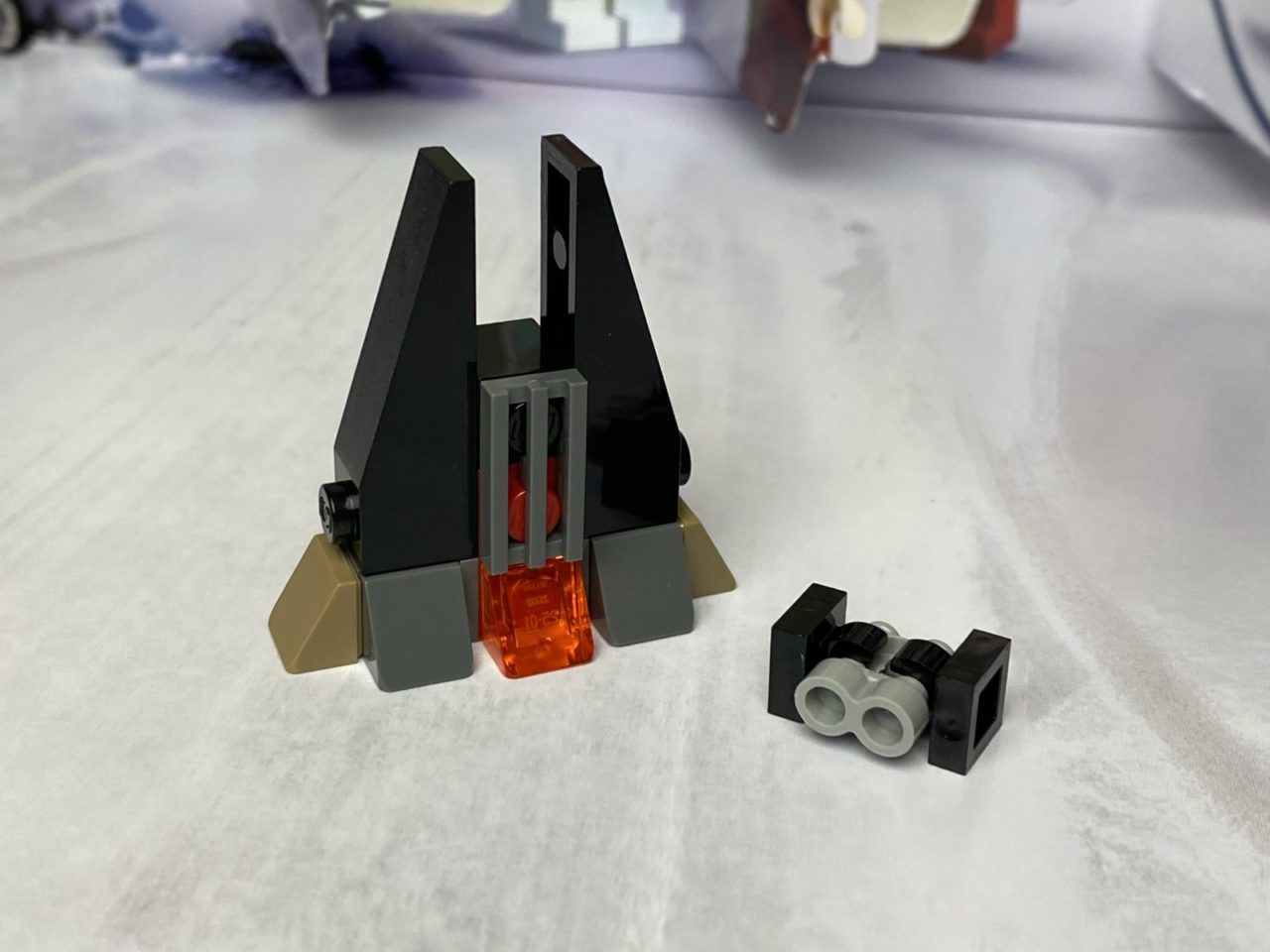 Darth Vader’s Castle, which, in my opinion, is a weird name, the castle part that is. I suppose they to use a word that sounded more majestic than “home”, “homestead”, “hut”, or “bachelor’s pad”. Why not “stronghold”, or “lair”, both of which evoke a more grandiose abode for an evil lord than “castle”. Plus, those feel more Star Warsy than “Castle” which if being used, should have been reserved for Jedi, since you know, they’re all ancient and stuff. But whatever, I fully understand this is supposed to be a discussion of the model and not a breakdown of the nomenclature. Alright then: Darth Vader’s Castle is just fine. The bonus microscopic-scale TIE Bomber really cinches it though. I can swoosh that thing around the castle all day long. Without it though, it would have just been another boring build.