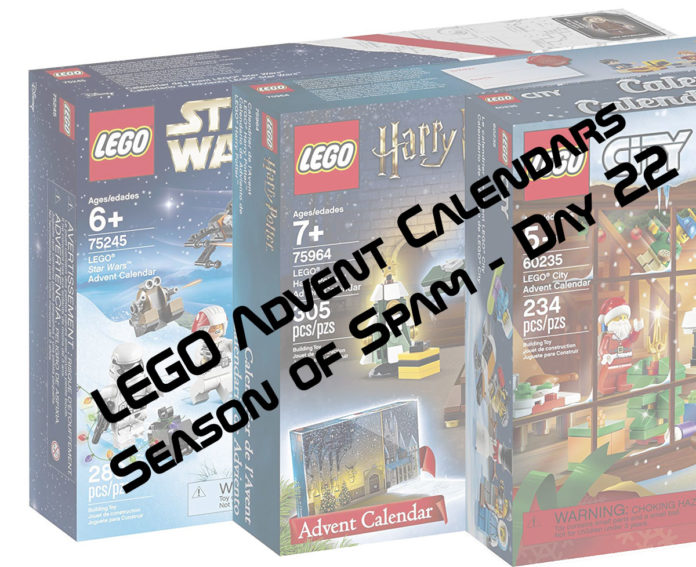 We are nearing the end and things are starting to look like they are syncing back up:

Story Time (6/6): To this day my brother still feels a massive amount of guilt over the whole ordeal. Sometimes I’ll tease him about it but I don’t hold any ill will towards him about what happened. We were teenagers, living alone, unsupervised. He did the best he could. When he told his friend’s mom what was happening, he ended up saving me. He doesn’t see it that way though. But he should. 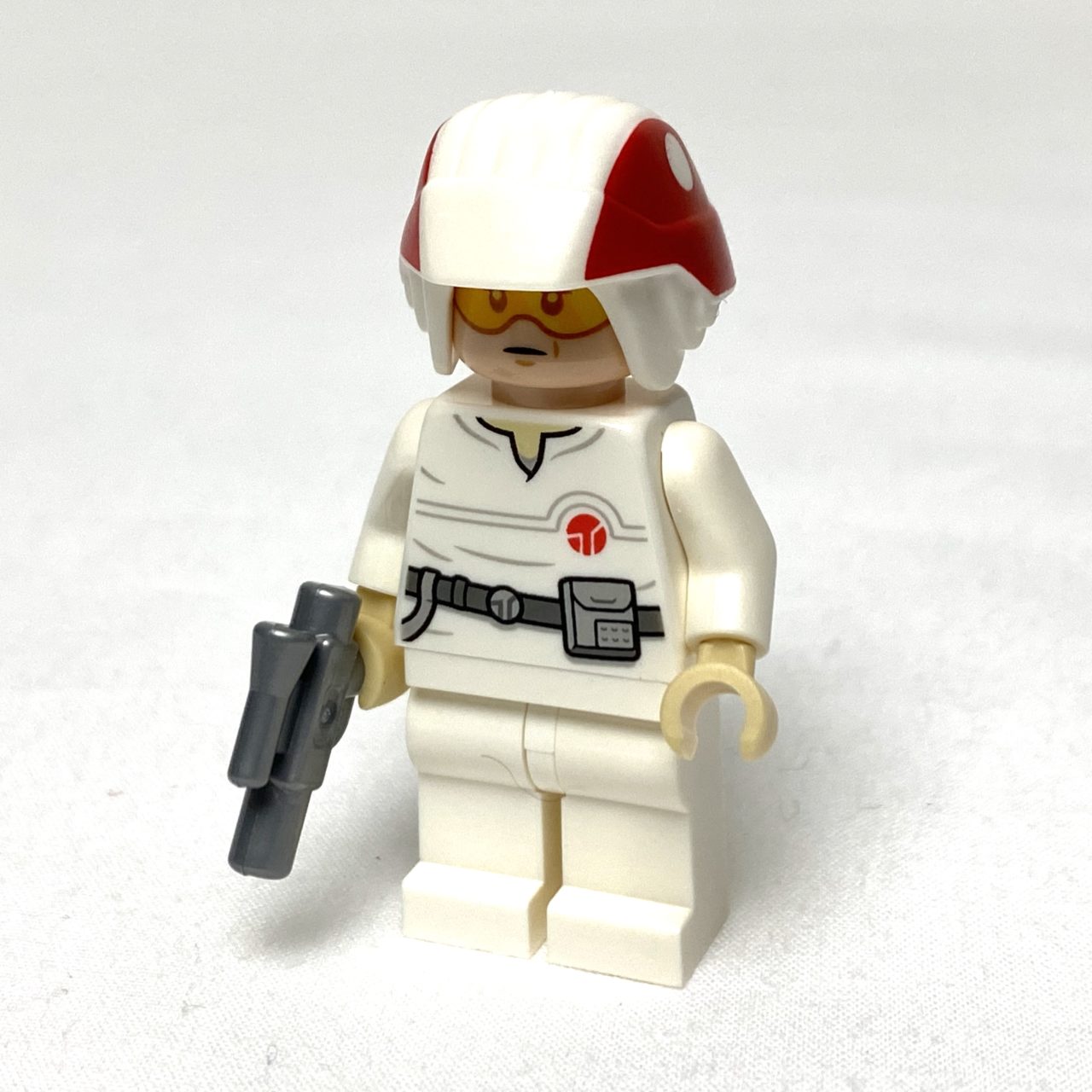 [Ace] Cloud City Pilot! If the Betrayal at Cloud City set was out of reach, then getting one of those exclusive figures in this calendar is neato-bandito! You could have him hold the micro Cloud Car from yesterday and pretend it’s a kid in a costume playing pretend. I wish LEGO would make a standalone Cloud Car set now. 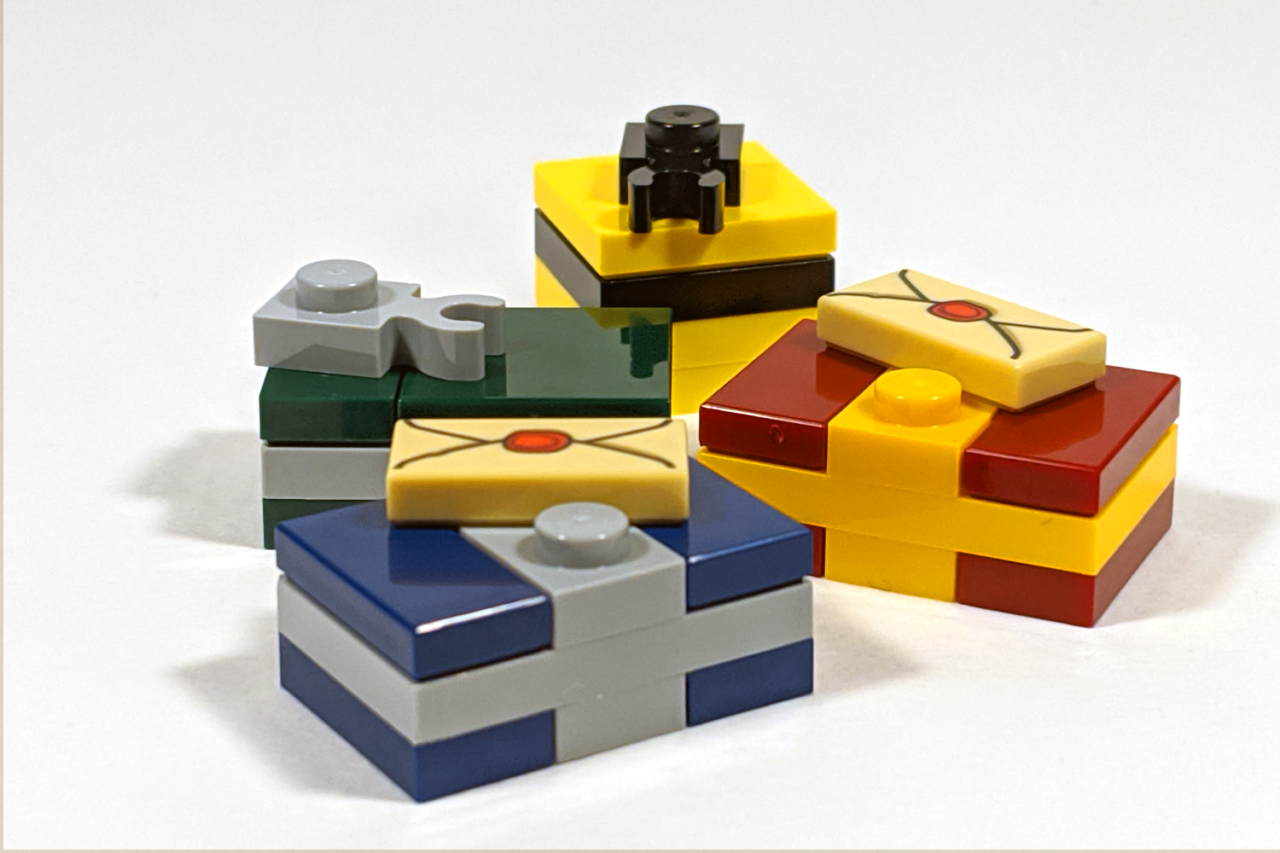 [Eric] Finally, after two days, I get something I understand. Presents, one after each house. A nice build, thematic, and simple. All positives. The negatives? Wellllllllllllllll…

So presents at Hogwarts are typically opened within each year’s dorm room. So for instance, Harry and Ron opened their presents (which I could list, but I choose not to) in the room they shared with Dean, Neville, and Seamus, who weren’t there. So unless students brought their unwrapped presents and letters down into the Great Hall, then I really couldn’t see why these should be here. 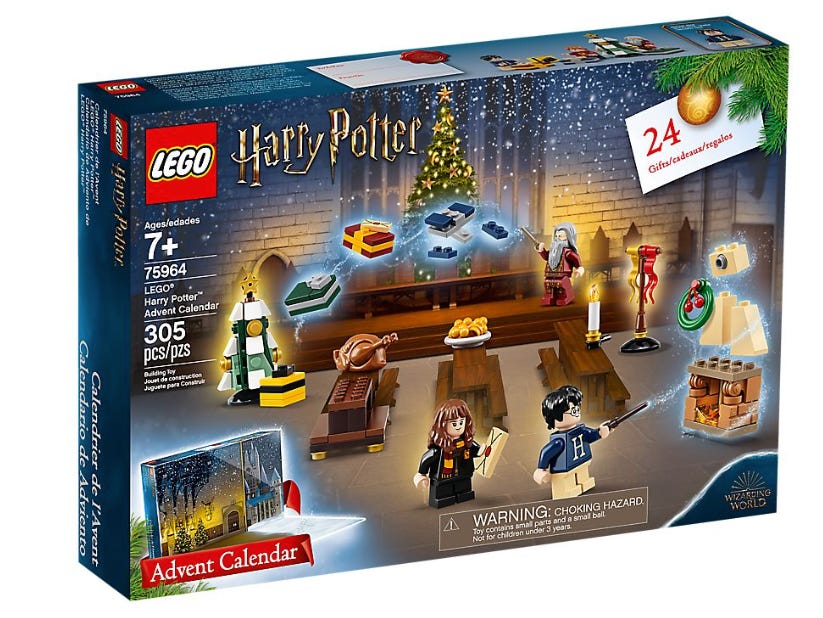 Also, on the box, it shows Albus Dumbledoor assembling the present, which implies some twisted incentives that we may not want to get into. Is Dumbledore bribing students? Oh jeez. 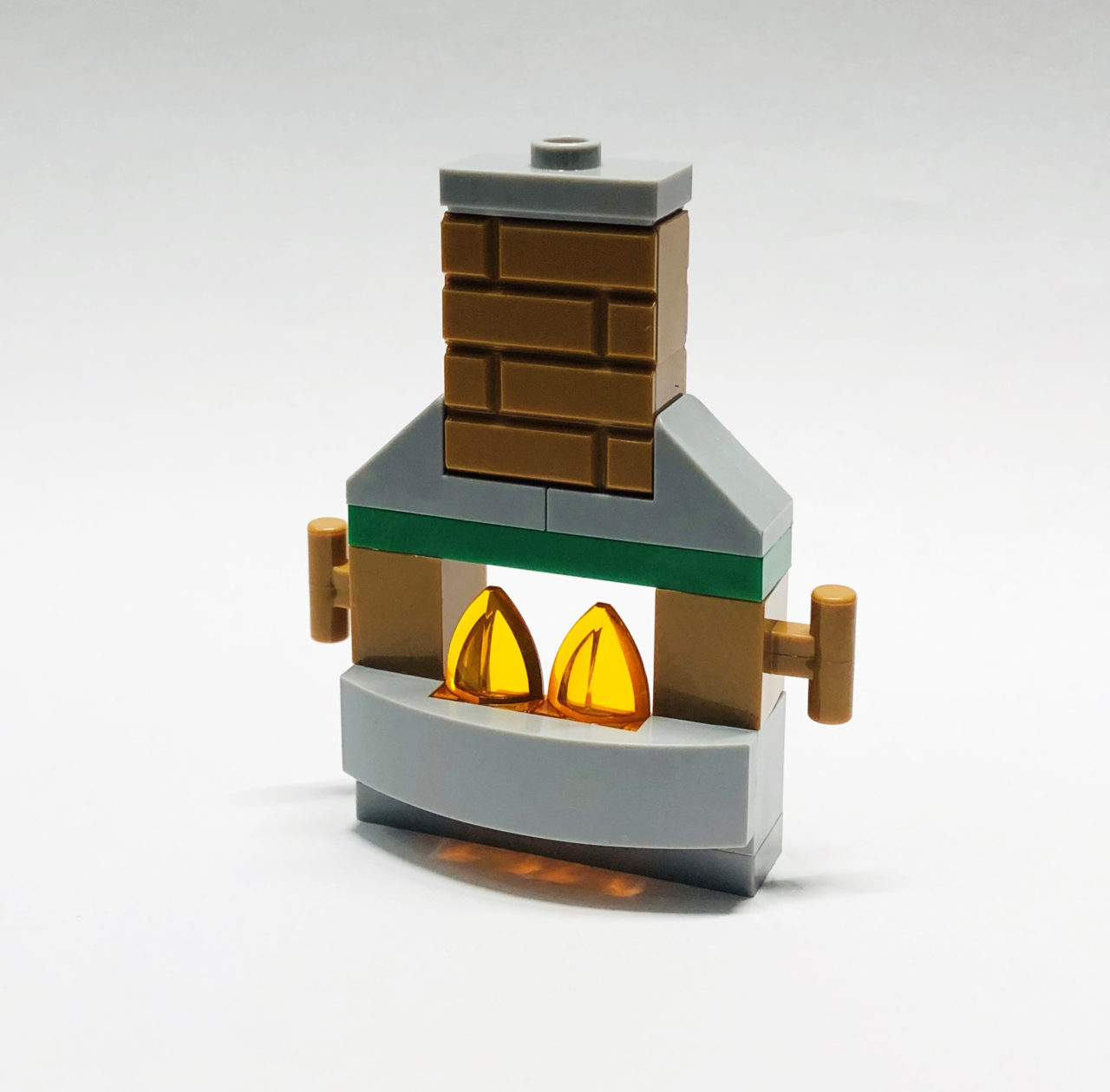 [Nick] I’m really unsure about how I feel on this particular build. On its surface, it’s simple and nice as it’s own little thing. The real issue is that I have no idea where it would fit into a city or holiday display. I like the fire effect, but it’s just not deep enough. It doesn’t have a fire grill or anything like that, and it really needs it. Not bad, but also not great.