In celebration of the 25th anniversary of The Simpsons LEGO, along with Twentieth Century FOX Consumer Products, just revealed the collection of 16 licensed LEGO Minifigures inspired by the TV series! This series is number 13 in the Collectible Minifigure line for those of you keeping track at home. Priced at $3.99 each, a full 33% increase, they will be available starting in May. A special episode of The Simpsons will air on May 4th in conjunction with the release of the line.

LEGO could probably dedicate more CMF series to The Simpsons and still barely scratch the surface of the Springfield residents. Plus, all the variants they could be making? I mean come on. What do I have to do to get Muumuu Homer here? 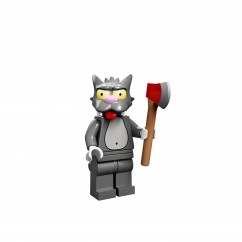 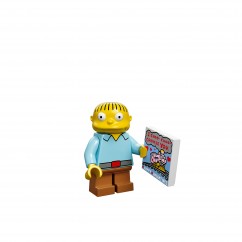 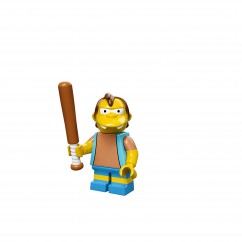 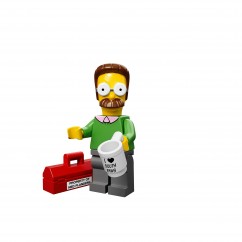 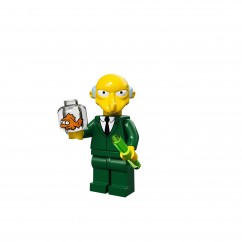 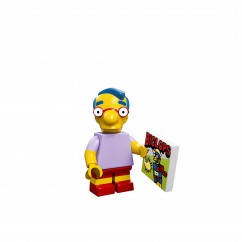 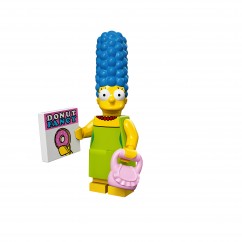 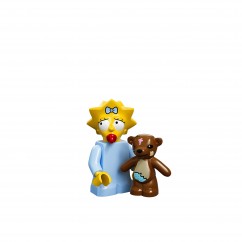 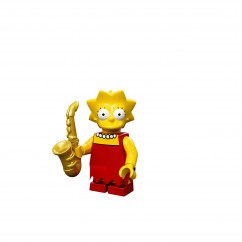 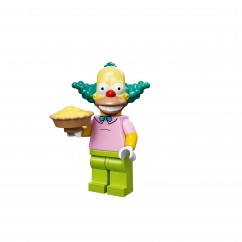 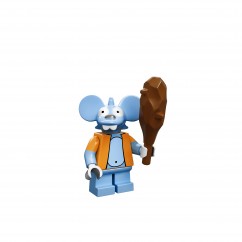 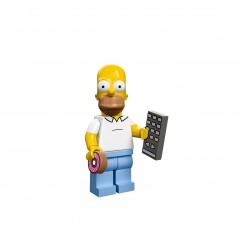 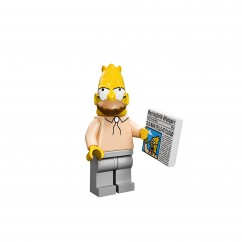 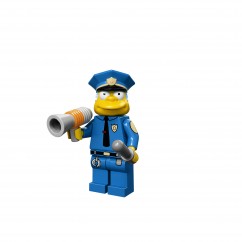 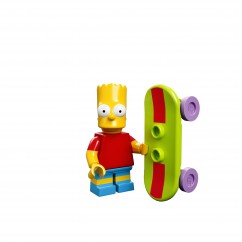