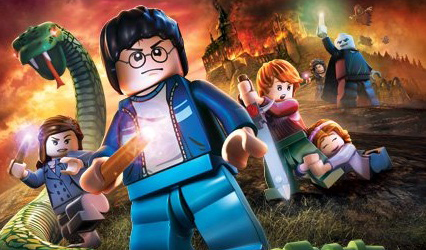 The website Digital Spy has done a great little interview with Athur Parsons, the director of the upcoming LEGO Harry Potter: Years 5-7 game. He talks about refreshing the gameplay, expanding the already large hub world, translating the dark tone of the final films into a fun filled adventure and why he thinks the LEGO brand games are such a success. For me the most interesting bit involved talk of side scrolling 2-D gameplay, but you’ll have to read it yourself to find out what that’s about. There’s less than a month until the game releases on November 15th and with the rumours of multiple LEGO games coming in the future right up until 2016, it sounds like TT Games is really trying to step it up.

Pre-order the game from Amazon here if you haven’t already!