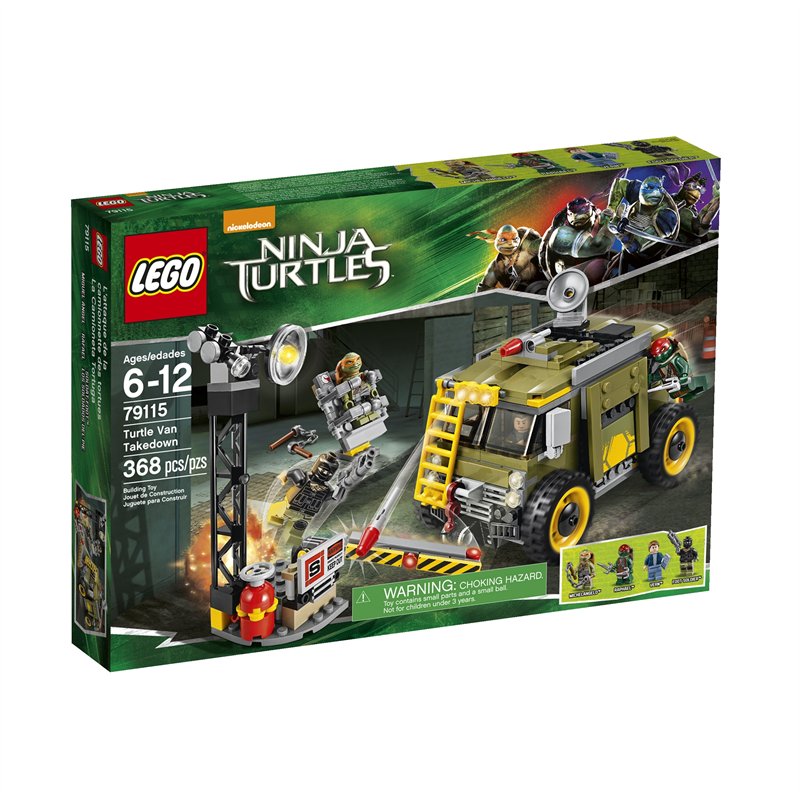 Well, I guess I can’t keep saying that Canada has never given us anything*… Canadian retailer IndigoÂ has listed two of the sets from the upcoming Shrek-sequel by Michael Bay, Teenage Mutant Ninja Turtles. The fact that the box art is missing the critical “Teenage” and “Mutant” words worries me, but the sets are firmly in the “eh” category.

We get two sets, the 368 piece Turtle Van Takedown and 743 piece Big Rig Snow Getaway. The Turtle Van has a good name but strikes me as too small and not nearly turtle-van enough for my tastes (it’s like a big green tumbler that’s had too many pizzas). The Big Rig set seems like a decent big rig trailer, though the cab looks kind of phoned in. Maybe we’re kind of lucky that the Lego licensed sets seldom look like anything from the movie, and that’s why either of the sets could be dropped alongside the existing TMNT stuff.

But hey, I’m not even a big fan of the sets, so share what you think of them. And thanks to the several people that sent this in! 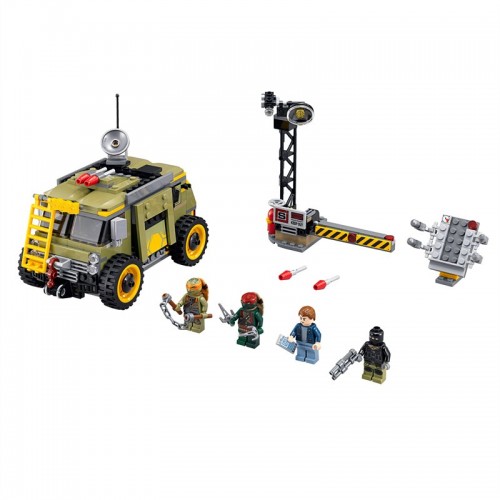 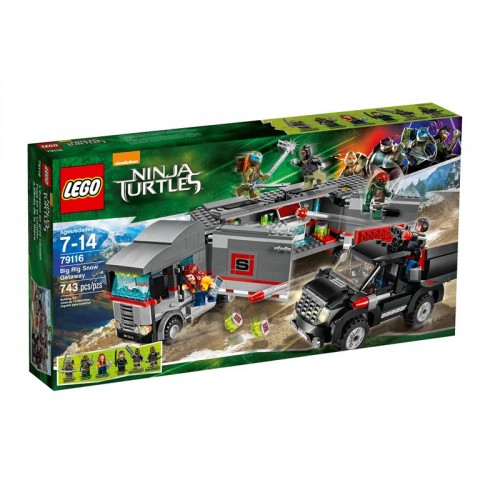 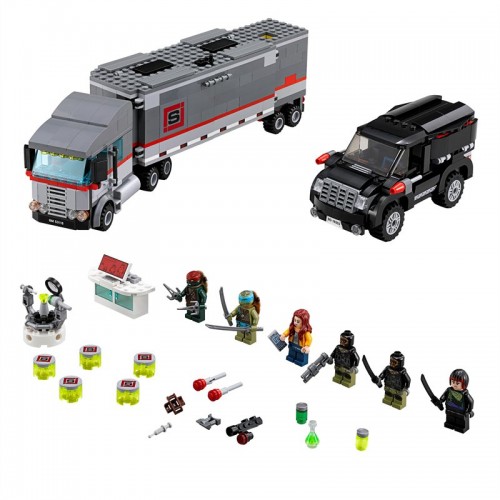 *I realize that Canada gave us William Shatner, Nathan Fillion, and John Candy, but I think we can all agree that they’re cancelled out by Mike Myers, Jim Carey, and Hayden Christensen. That’s to say nothing of dumping Beiber, Celine Dion, and Bryan Adams on an unsuspecting US…