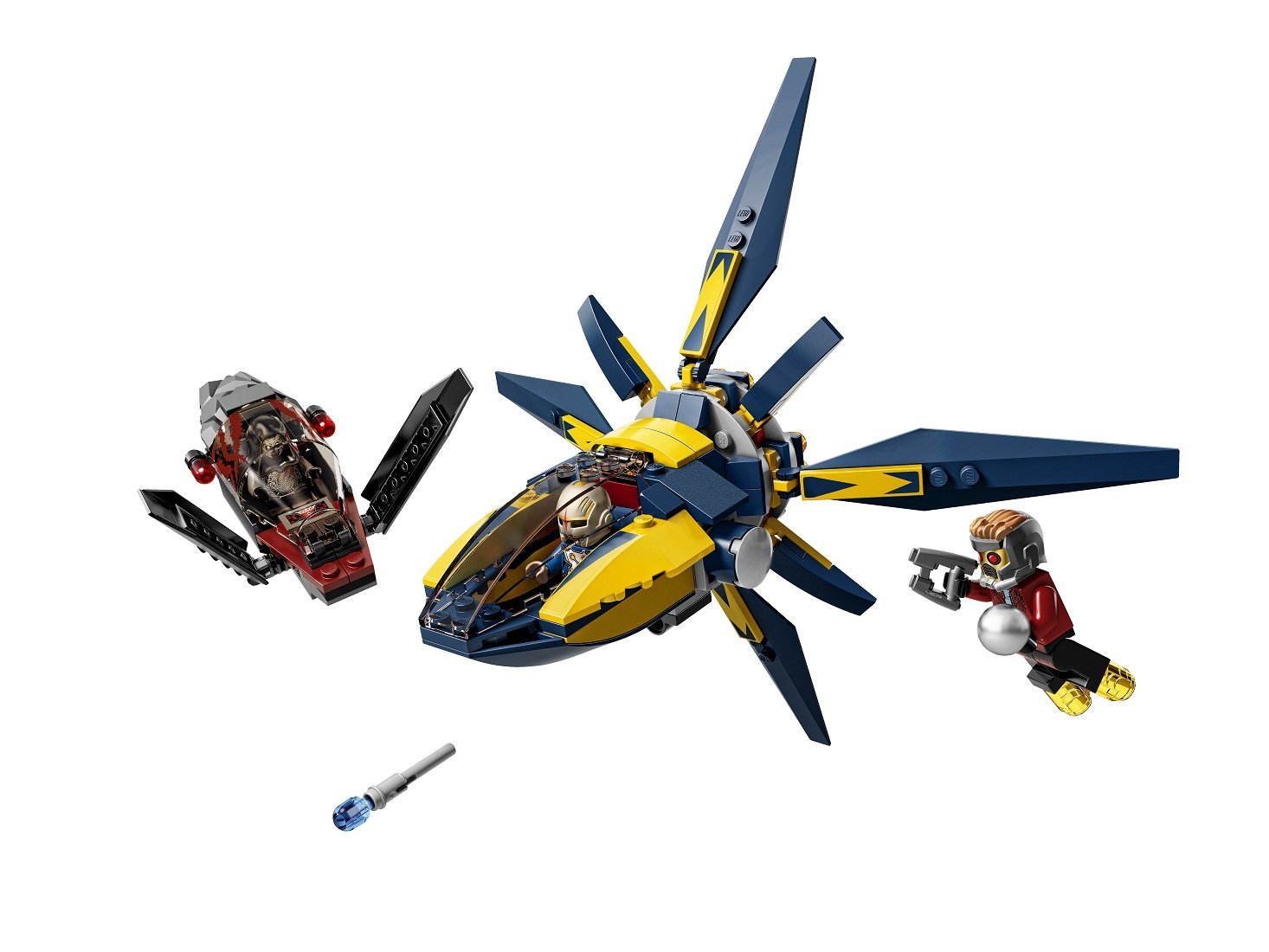 Late last week, pictures of the new Galaxy of the Guardians sets surfaced on the various sites around the interweb, and it looks like Amazon.co.uk has them up for order and “fulfillment within 1 to 2 months.” This seems to speak to a release soon, though Amazon.com in the US doesn’t tend to do Lego pre-orders. For our friends across the big blue wet thing, you can go grab them now… for everyone else, enjoy the images!

I’m digging the Star-lord look, it’s grown on me a bit, though I really hope that it has a true hairpiece to throw on if you take off the mask. I also think that Gamora is a bit overdressed, and Rocket looks a touch too big… but that doesn’t change the fact that I will buy absolutely every one of these sets when they hit. That small set with Star-lord looks like a real standout, with the dark blue and yellow, that awesome new pistol, and of course, flick-fires! Not sure about that brick-built Groot though… kinda wish he was more hulk-like. 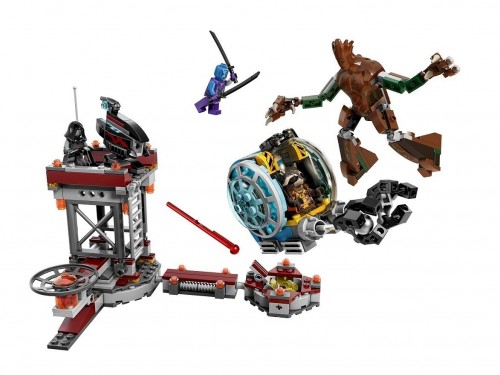 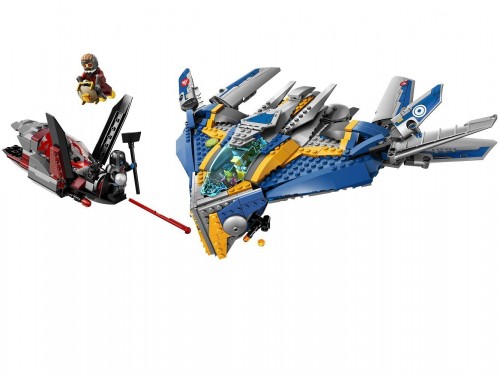