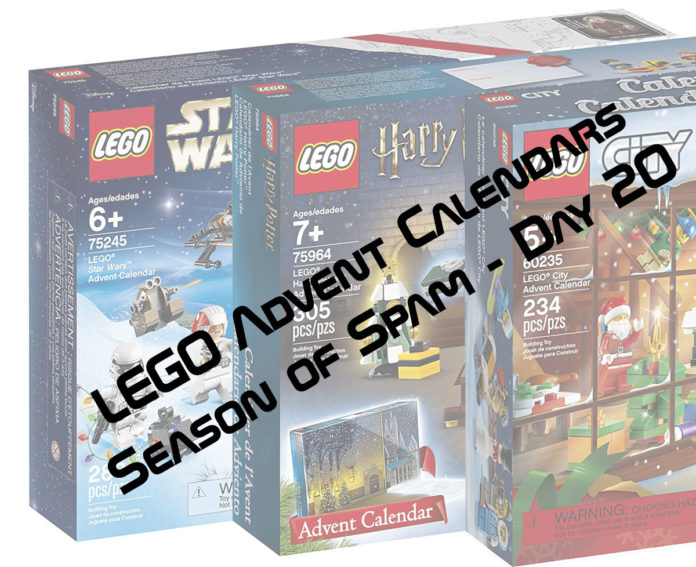 I bought all three calendar’s for my kids. HP for the daughter, Star Wars for my first boy, and City went to my youngest. They open them up each day after school, long after I write these posts. My daughter’s been super into Harry Potter so seeing the kinds of goodies Eric’s getting in his calendar and what crap the other two are getting makes me smile and frown at the same time.

Story Time (4/6): The next thing I know I wake up in a hospital bed, wearing a hospital gown with a tube up my nose. What had happened was my appendix had burst at some point and had to have an emergency appendectomy performed on me. When a doctor came in to check on me, he asked me how long I was experiencing the pain. I think it was about a week and he said that I was lucky to be alive. I say that with no ego, and not for dramatic effect. Looking back, I truly believe that had I not gone in that night, I would have died.

[Ace] Gonna come right out say that this micro version of Hoth Echo Base with its Planet defender ion cannon is tons better than that UCS version a few years back. The arch piece to show the hangar entrance was a nice detail. 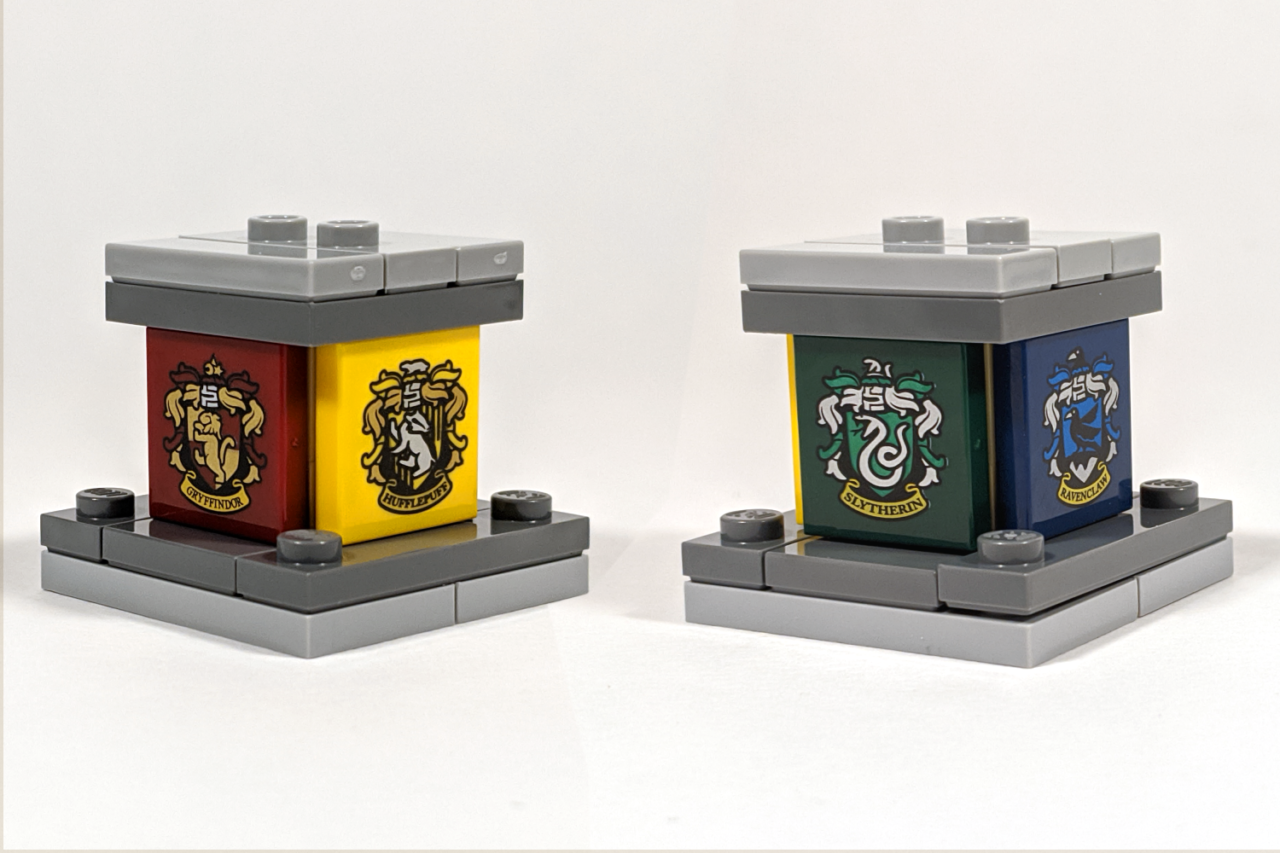 [Eric] For Day 20, we get this…thing. This Hogwarts thing, with 2x2s of the four houses. It’s two pictures I combined, not two objects, to show both sides. My hope is that someone will be able to tell me exactly what the heck this thing is. My first thought was the point counters, but those barely in the movies, and looked absolutely nothing like this. Maybe it’s like spin the bottle? You spin it on a flat, slippery surface, and whichever house it lands on is the one you get in. And then you have to kiss someone. No idea. I’m very confused, LEGO, what is this thing you have given me? 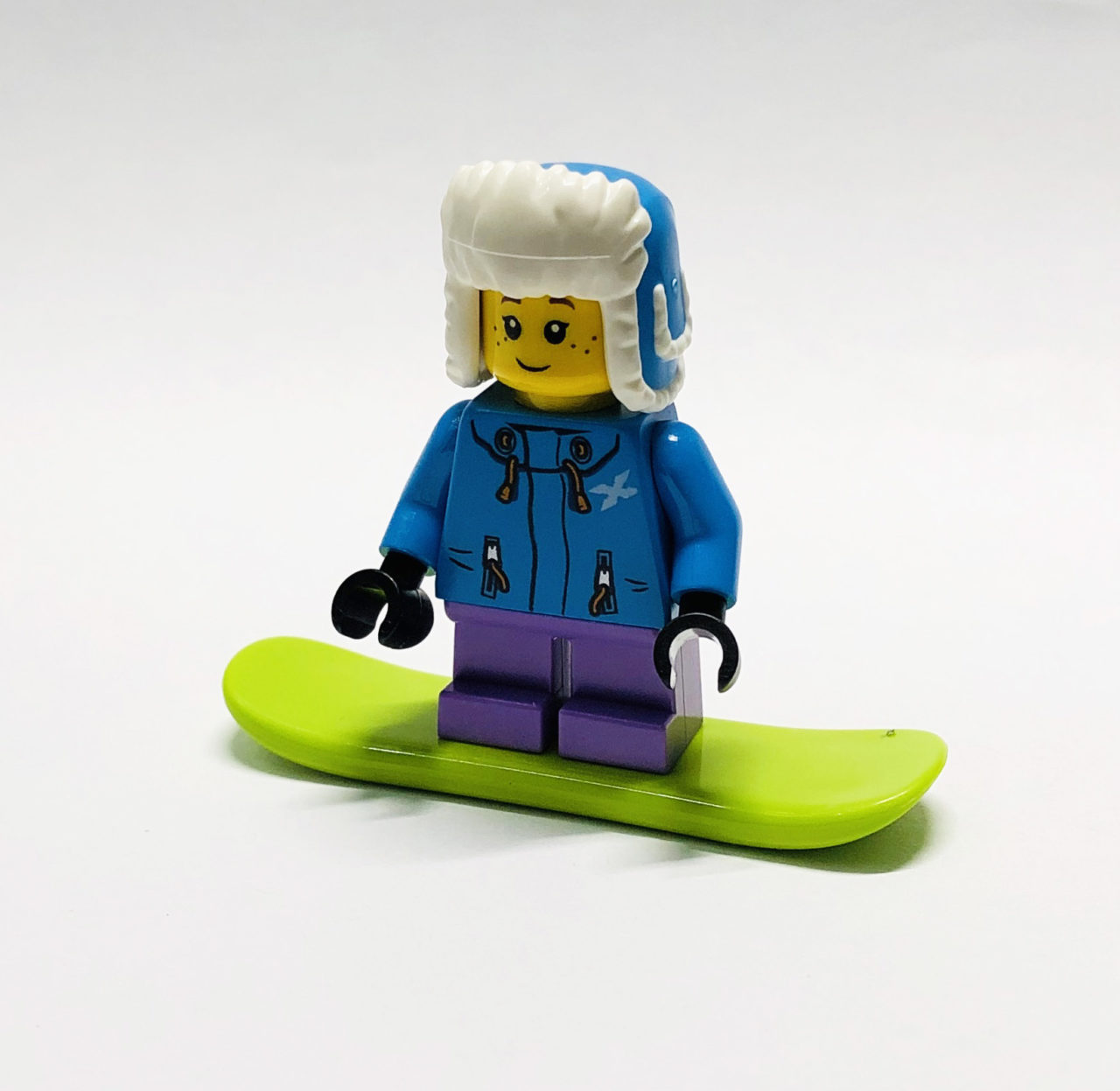 [Nick] After what feels like forever, we’re back to a minifig, and we’re getting a great minifig along with it. I’m a sucker for the kids in snow gear figures, because they go so well with a lot of the winter village set. The addition of the snowboard is great too, but I think I would have rather seen a food item or toy instead of it. But, honestly, it’s the hat that makes it all worth it.