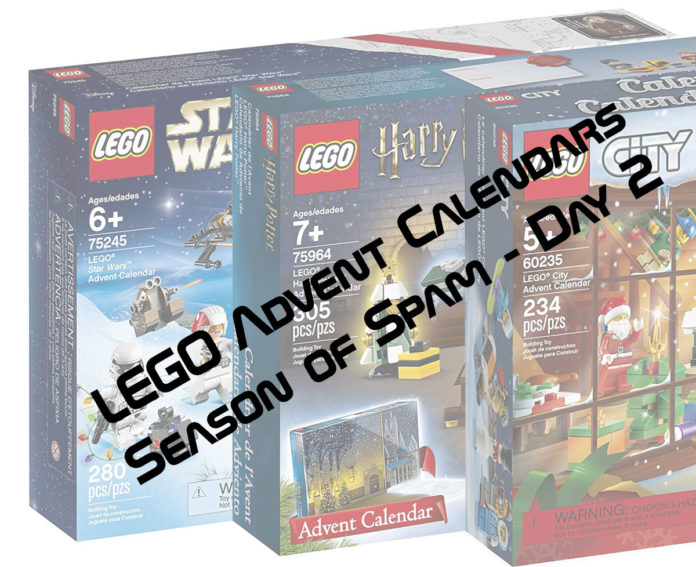 The first day of the Advent Calendars was a mixed bag in terms of satisfaction. But it is merely an amuse buche to the next 23 courses. Let’s see how Day 2 fares. 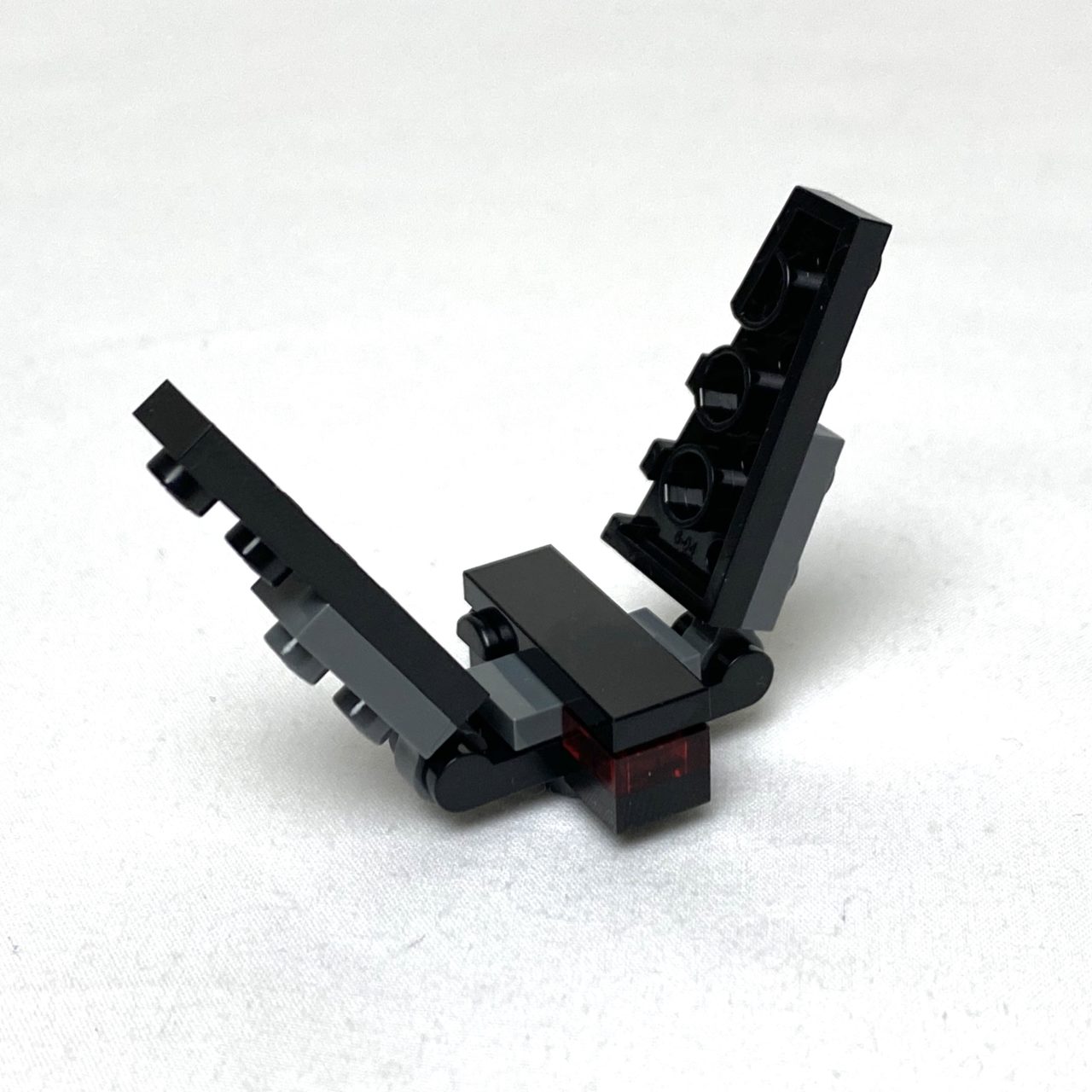 [Ace] A pretty solid build for the second day. Here we get Kylo Ren’s shuttle. You may not be able to tell from this angle, but there’s a CMF rollerskate in the back there. You get an extra one in the bag too. Can’t have too many rollerskates. But this isn’t about the skates. LEGO’s managed to capture the shuttle pretty nicely. Things are definitely looking up. 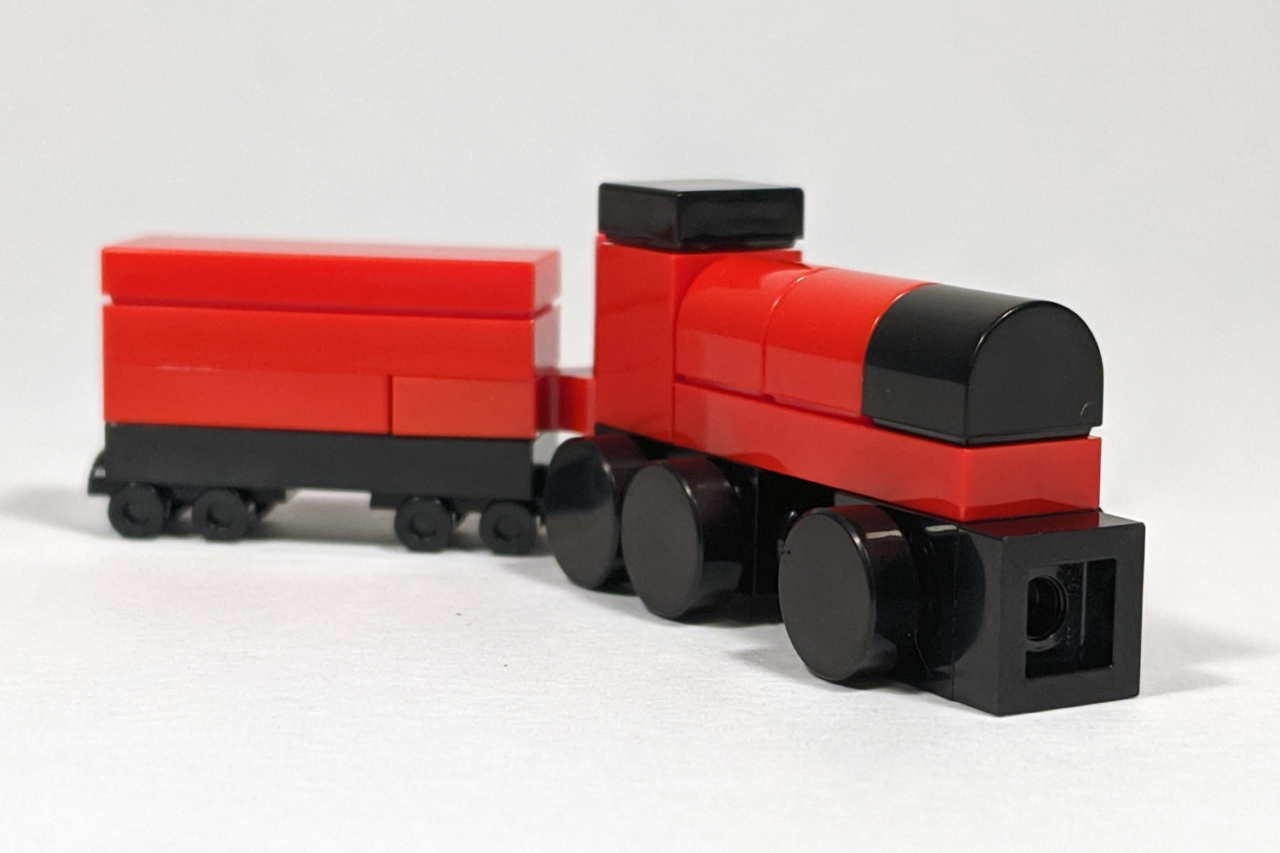 [Eric] Looks like Ace wasn’t the only one who got those CMF skates. For day 2, we have a tiny little Hogwarts Express. Or a toy train. Or a toy Hogwarts Express. Currently unclear within the scope of the world that the Harry Potter Advent Calendar has set up. Regardless, a nice build that captures as much of the Hogwarts Express as is capturable at this scale. 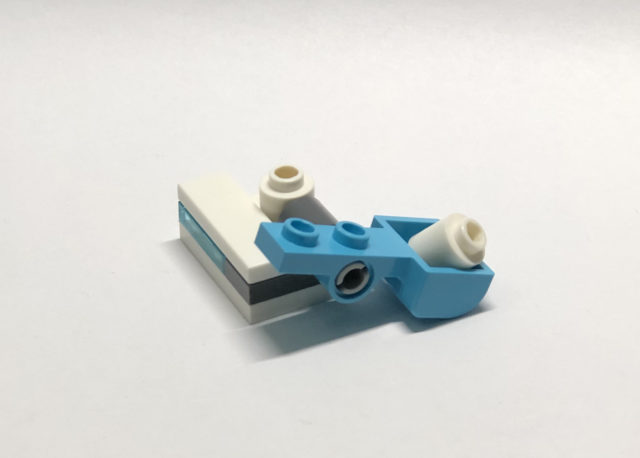 [Nick] Did I make some sort of mistake and pick up the Star Wars advent calendar? Was this a Hoth battlepack that I somehow missed? What is going on here… who builds a catapult to launch snowballs? I mean, blankets, slings, bras… whatever you can find to shoot the things, sure. But no one is going to do something like this, and I don’t foresee using this in any Holiday building scene. Day 1 was okay, but this is just a boring dud of a day, and it’s only the second…