We’ve seen the Star Wars equivalent of Thug Life, let’s move on shall we?

I remember this guy. In the set he had what looked like animal legs with a brick built body. I think it came with a shack that was supposed to be Unkar’s trading post. On further inspection, it also came with a Rey figure. I think that hope has sailed though as it’s probably far too much to ask that two out of the eight or nine figures in this calendar could be female. 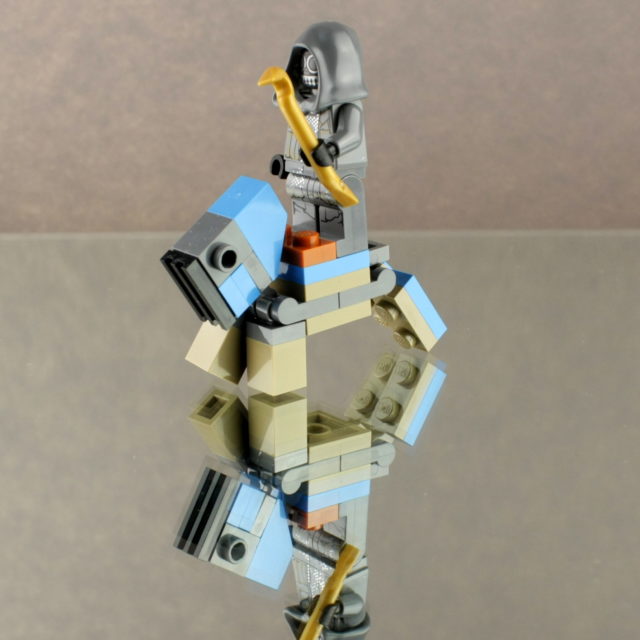 He’s a cute little guy, whatever he is. I’m not sure if he was just an armoured mount in the film or if it was a cyborg, but I also don’t care. Nothing great in the pieces, but the likeness works and it’s nice to keep getting original models and a creature as well.