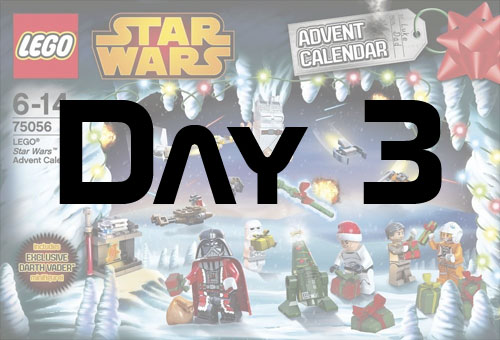 Okay, okay, I admit: in my attempts to keep things spoiler-free yesterday, I totally boned it and spoiled it in the title of the post. So, how’s that saying go? Second time’s the charm? Let’s give it another go. 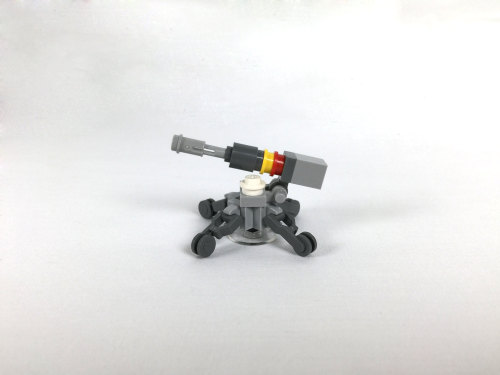 You know, I actually don’t know what this is. I think it’s a Republic AV-7 Anti-Vehicle Cannon. I probably put it on the wrong side but I think that one 1×1 white round plate is supposed to be the Clone Gunner. ï»¿There’s a small chance it could be that weird contraption from 9488 Elite Clone Trooper & Commando Droid Battle Pack but given the size of the cannon at that scale, I’m willing to settle on the AV-7. Either way we lose: we’re 3 for 3 on Clone Wars builds and my enthusiasm is quickly diminishing. 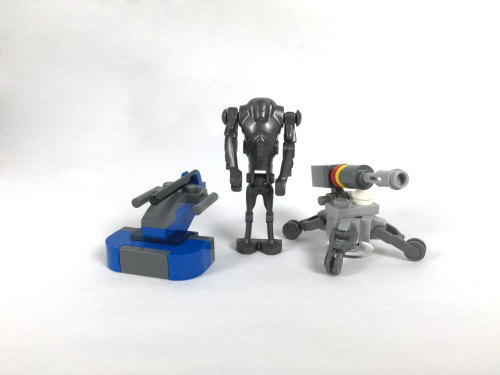