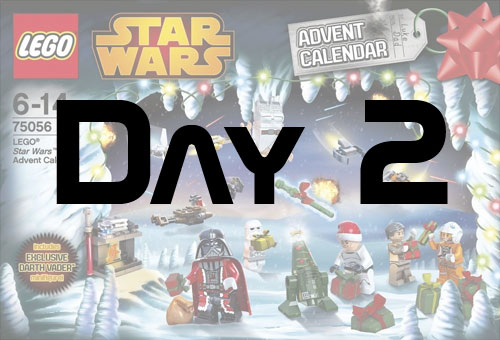 So, we’ve received some comments about not posting the advent daily reveal so early in the morning and while I don’t think this was an issue in prior years, we’re here to please. Starting today, we’ll just post the counter image up top and post the reveal after the jump. This should make everyone happy. 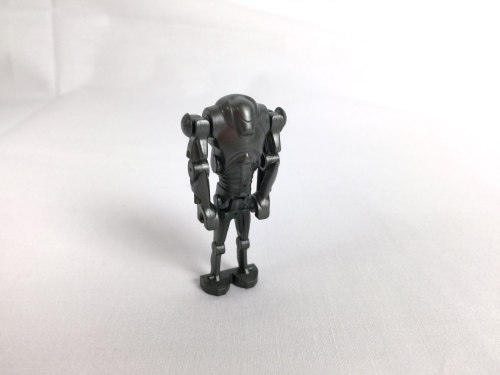 Second day in and here we have a Super Battle Droid. Another Super Battle Droid. He might be the only minifigure thus far to have a repeat appearance in an Advent Calendar. He was last seen way back in 2012, and I gotta tell ya, I haven’t missed him one bit. With all of the minifigs out there in the LEGO Star Wars universe currently in production that they could have put in, we end up with yet another SBD. Come on, LEGO, Clone Wars theme or not, you could have done better than this. Everybody sigh with me now: >sigh<. Clone Wars count: 2 for 2. No matter, tomorrow’s another day, and another chance for something great. 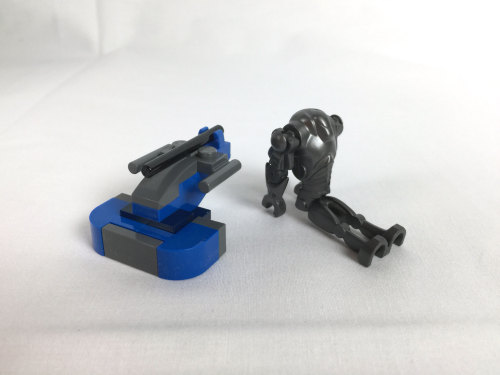