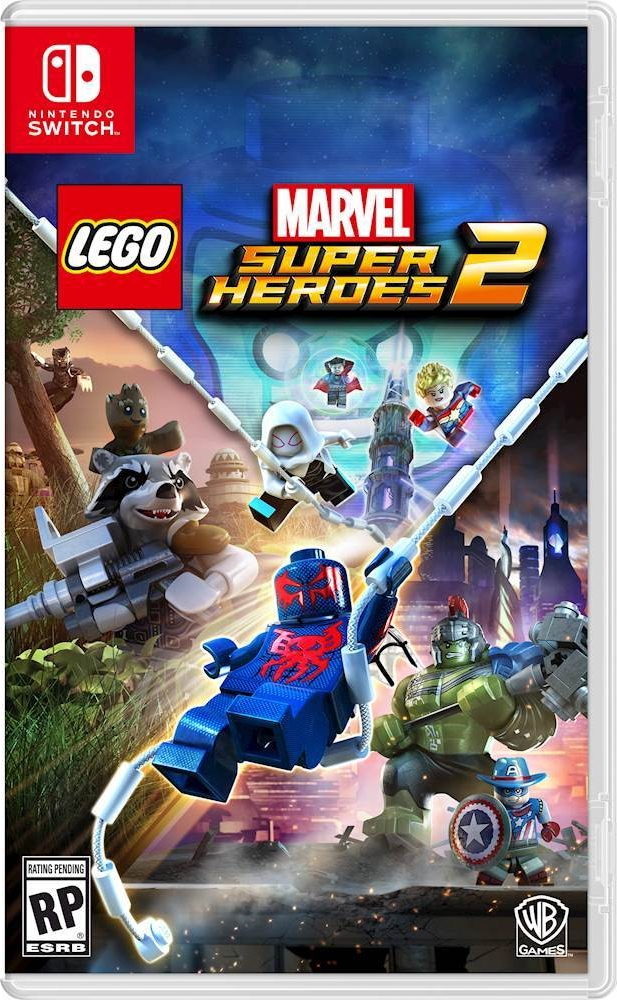 Announcing LEGO Marvel Super Heroes 2! Check out this teaser and mark your calendars for the full-length trailer on May 23. #LEGOMarvel2 pic.twitter.com/KppaCGxJEI

Update: You can read the official press release on Business Wire. It details that it will be released on November 14, 2017 for all current generation systems, with Nintendo Switch available as “this holiday season”.

Players will go head-to-head with the time-traveling Kang the Conqueror in an epic battle across Chronopolis, from Ancient Egypt and The Old West to Sakaar and New York City in 2099. Along the way, gamers will be able to take control of a host of iconic characters, from Cowboy Captain America from the past to Spider-Man 2099 from the future along with Thor, Hulk, the Guardians of the Galaxy, Black Panther, Captain Marvel, Doctor Strange, Green Goblin, and dozens of other Marvel Super Heroes and Super Villains.

Ahead of E3, TTGames announced their newest game for the LEGO family of games: LEGO Marvel Super Heroes 2. Details are scant other than a full trailer release date of May 23rd. If there is a golden opportunity for an obscure character or alternate costume of a popular character to get a release, a free-with-purchase promo for this game would be it.