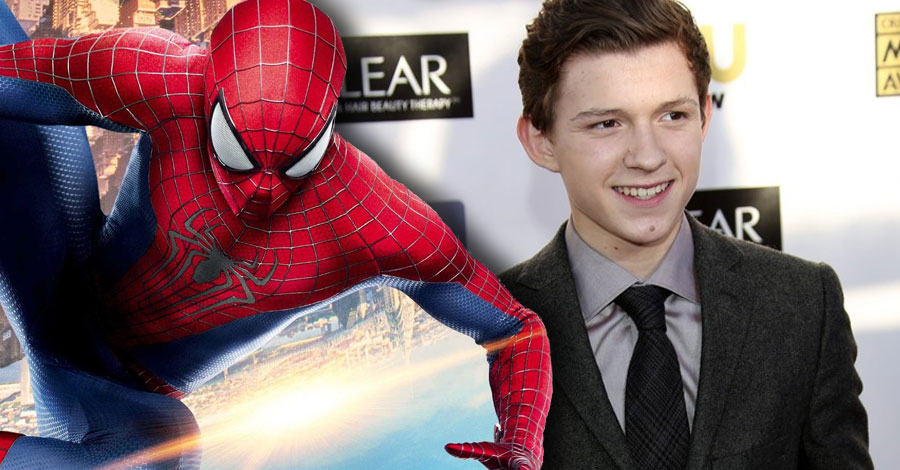 Tom Holland will portray the wall crawling Peter Parker on the big screen in Sony’s next Spider-Man film coming July 28, 2017. Before that though, he is a sure bet to appear in next years Captain America : Civil War, though Marvel has made no official mention of it and it’s doubtful it will be to unmask as he did in the comics. If you’ve never heard of young mister Holland, don’t feel bad as he’s relatively new with just a handful of film and TV credits. He looks sufficiently nerdy and all the buzz around him is good, so a fresh face may be just what the doctor ordered for old web head. Oh, and Marvel retaining creative control couldn’t hurt either.

Good Luck to him and I hope they give him a great suit that looks good in minifig form. Also, that his movies are good. I don’t think I’m asking for much, am I?