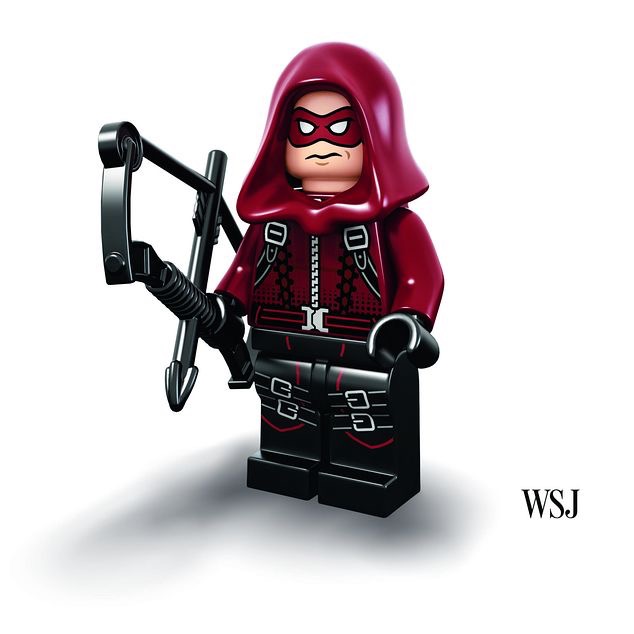 A few moments ago, the Wall Street Journal revealed the second LEGO San Diego Comic Con exclusive minifigure: DC’s Arsenal from the Arrow television series. The article also revealed that there will be 1,500 Arsenal minifigure to be given away on Thursday. Given that, it is most likely that that the Captain America minifigure will be given away on Friday with two more that have yet to be revealed for the remaining days. With DC and Marvel minifigs out of the way, it’s anyone’s guess what the final two will be.

Thanks to Gooker1 for the tip. 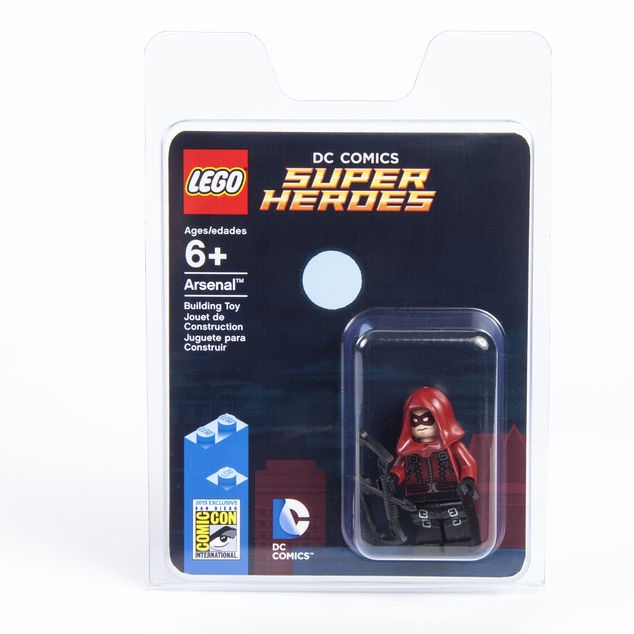