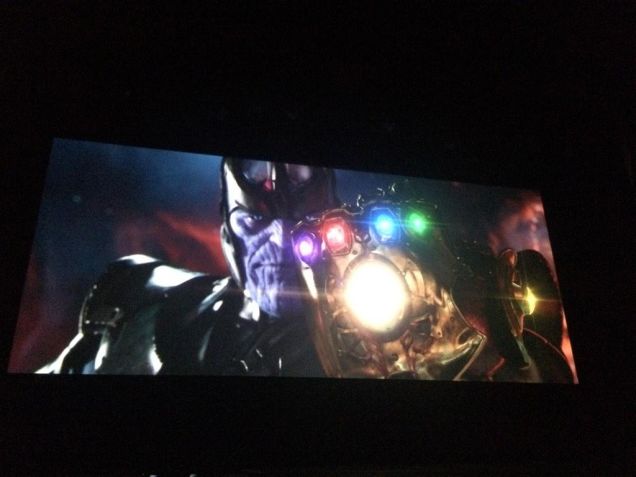 I was going to make a post of the news that Benedict Cumberbatch was being considered for the role of Dr. Strange, Sorcerer Supreme, but I figured I’d roll it up into one post. Marvel has announced their timetable for Phase 3 of their Cinematic Universe.

And here it is a nutshell:

Marvel faked the name of Captain America 3 as having a subtitle of “Serpent Society”. Journalists in a rush to be first published the fake name only to change it after the real name of “Civil War” was confirmed and pretended like nothing happened. But Google sees all and knows all and shows the fake name being indexed. Those titles might corrected by the time you read thi though but still, SEO humor…

So yeah, rumors of Benedict Cumberbatch being cast for the Dr. Strange movie started circulating a few days ago. As far as I can tell, nothing’s been confirmed as of yet but they are in “final negotiations”. If nothing came out of the today’s Marvel event confirming Benedict’s casting, then I can only assume that they are still talking or they are looking to break the news in some other way.

Anyways, me, personally, am most excited about the Captain Marvel movie. Nick and I were chatting about it a little bit in the chat room and he mentioned Katee Sackhoff as being perfect for the role. I’d have to agree 100% and when I was googling her name for an image to use in this post, I came across this Bleeding Cool article published last year:

Somewhere around 33 minutes and 50 seconds Sackhoff is asked if thereâ€™s been â€œanything from Disney or Marvel yet.â€

Hereâ€™s how she replied:

It reads quite clearly there but if you listen to the actual audio, they talk all over her and, at the end, cut her off. She had more to add but the hosts prevented it coming out. 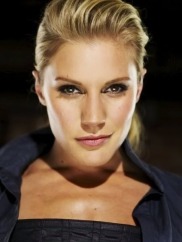 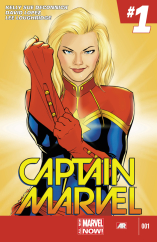 Now her name isn’t attached to the Age of Ultron movie as the article suggests, so it could be very well be that she is indeed being considered for Carol Danvers which would probably be the best casting decision ever. I need to sit down now. I feel like I’m going to hyperventilate.

via io9 via Anonymous Tipster