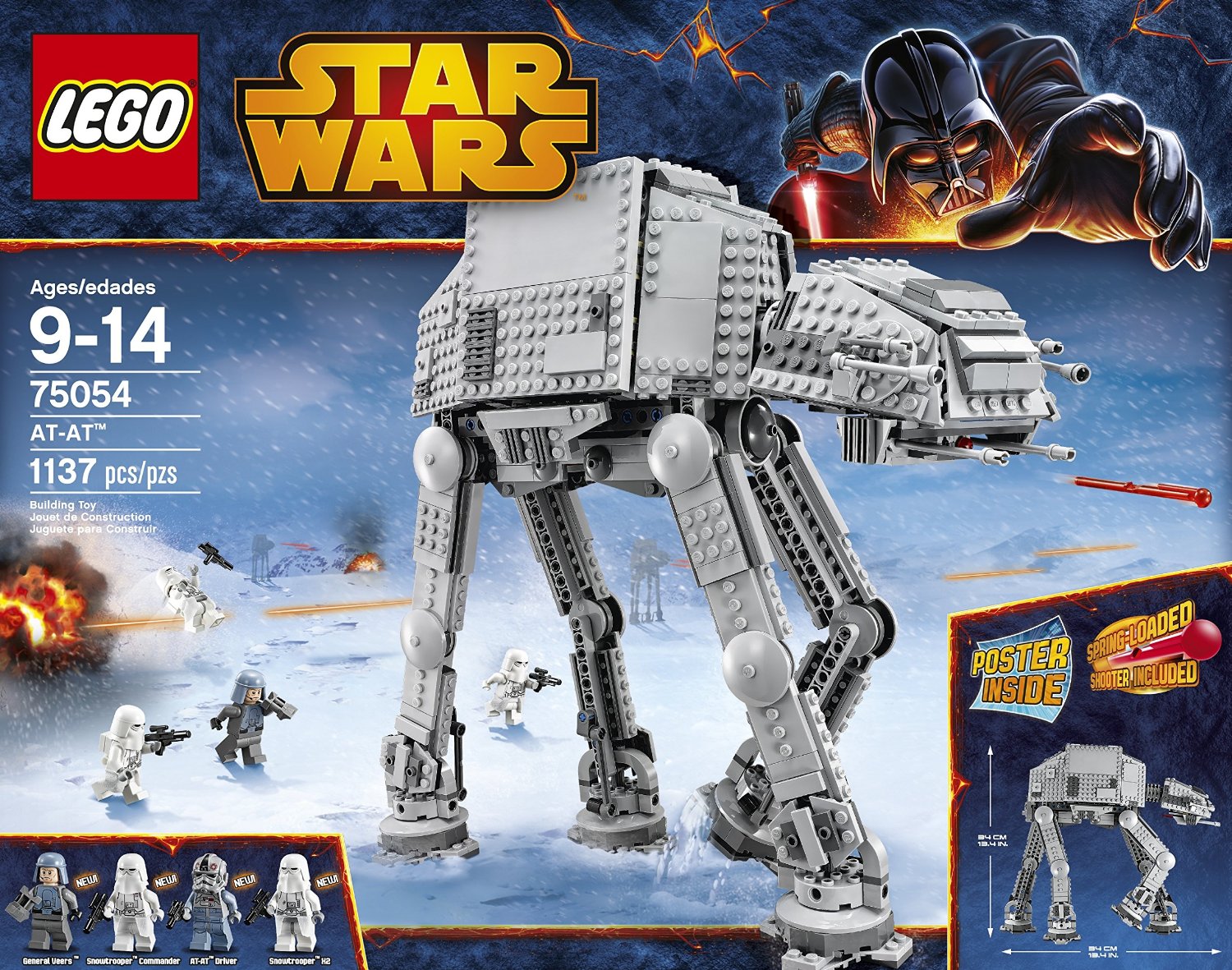 . That’s discounted 28% from a third party seller no less. It’s a mere $85.88, down from $119.99. The Amazon price is just slightly worse at $88.99 which is still a great deal anyone can appreciate. Of course I have no idea how long that set has been sitting at that price so this may be old news to some of you.