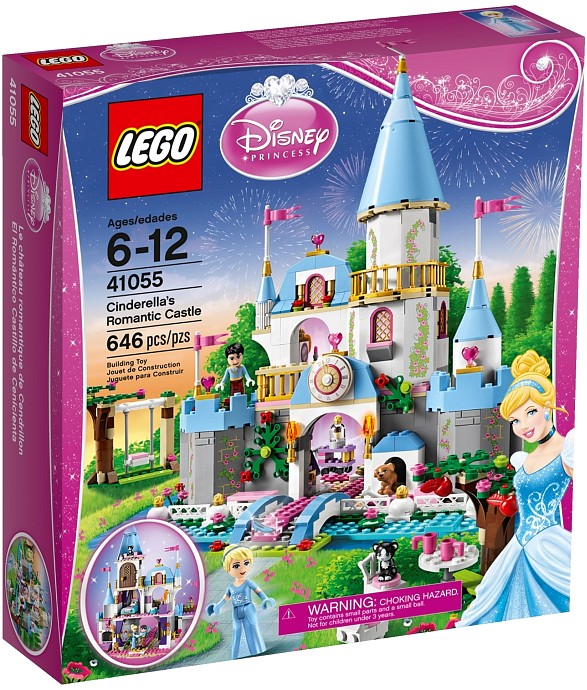 I forget which came first, Friends or the Disney Princesses Duplo line, but at some point I said to myself, “Self, it’s just a matter of time before there’s a Disney Friends line.” Lo and behold, here we are with some pictures of LEGO Disney Princesses. There are six initial sets to be had with what I can only assume is a release date of January 2014. Cinderella and Ariel have doubled up, but we do get newcomers Merida and Rapunzel each with one set. And if Rapunzel doesn’t have some sort of new, super-long hair element I’m crying foul. 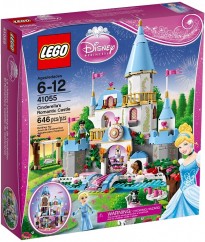 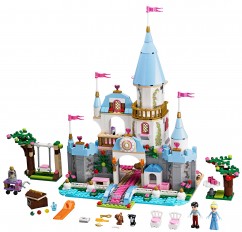 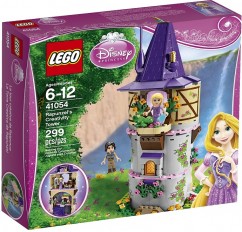 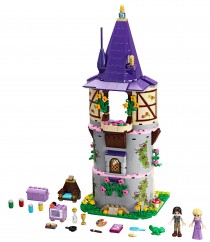 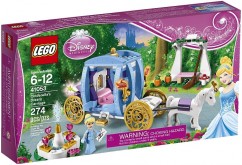 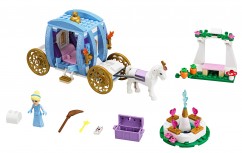 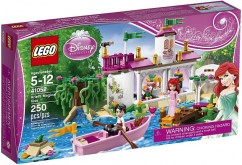 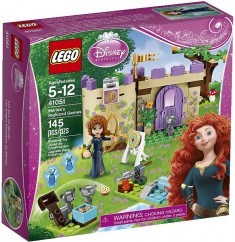 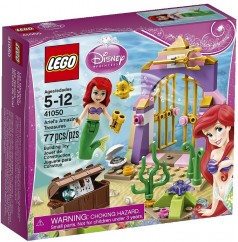 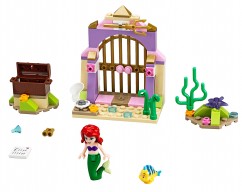 via Heartlake Friends via The Brothers Bricks