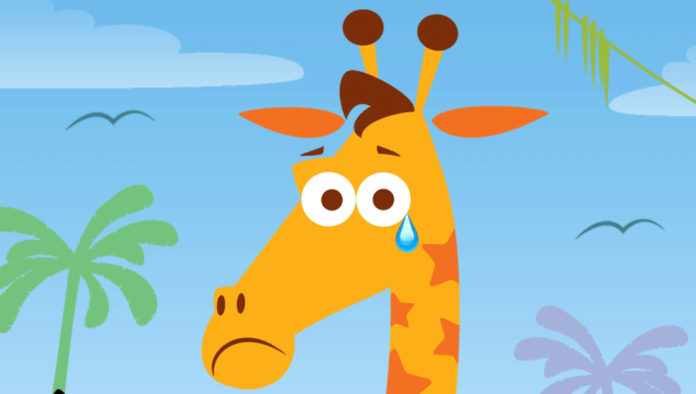 If you’ve frequented some Toys ‘r Us stores lately, you’re likely not too shocked about this news. The writing has been on the wall for some time, but it’s now official: TRU is closing 180 US location scattered across the US, or about 20% of their retail stores. Locations in Canada are not affected by this.Â Two of the stores I’ve frequented in my area are on the list, but they’ve had issues for years so it’s not that surprising to see them.

It’s sad that people are going to lose their jobs and be impacted… but let’s all be honest, most of us aren’t big TRU fans. They jack up prices, they don’t stock things evenly across stores. Target, Walmart, and Amazon have been eating into them for years, and TRU’s strategy seemed to be to prey on consumers who weren’t capable of price comparison. More than that, while Amazon owns online, the other big box retailers have done a lot to try and close the gap in recent years. TRU only seems to add more categories to their online page to make it harder to find things, and have taken away the ability to find items in stores for multiple categories.

They’ve been through this before, back in the early 2000s there were multiple closures. However, that was because of too much expansion during the retail boom, and this seems to be more about not following consumer trends that well. They hope to emerge from this, they are going to have to do some real soul-searching to find a place in the modern ecosystem. Good luck to them, because they control a considerable amount of influence when it comes to LEGO and toys in general.