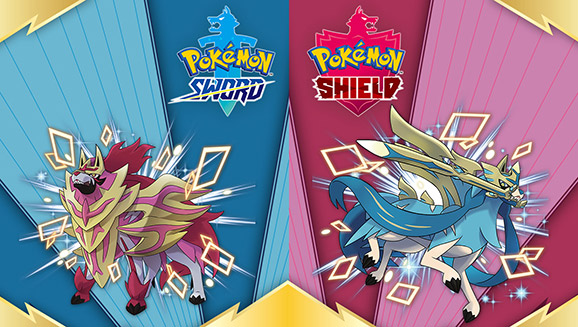 Did your GameStop run out of scratch cards to get either Shiny Zacian or Shiny Zamazenta (or both) before you had a chance to get one? I was fortunate enough to be able to get a Shiny Zamazenta card. I asked the dude at my local store if they got the same allotment of cards as last time and he said they did. And this guy didn’t know anything about generating a new code from the register either. But fret none, as I have recently found out a second way to get the codes. Over in Europe, the Shiny Legendaries promotion was run a little differently as both codes were released at the same time. GAME.co.uk made the distribution so easy it’s laughable how something similar wasn’t implemented here. Simply visit GAME’s Shiny Zacian and Shiny Zamazenta site, input your email address, check the box and hit submit. Within a day or so, you’ll be emailed a pair of codes, one for each legendary / game. I submitted my email to see if it would work on Wednesday of last week and my codes showed up in my inbox on Friday morning. Despite the promotion being intended for European players, I had no issue redeeming them on my U.S. system. The promotion ends on November 18th UK time. Since the site is still up I can only assume they’re still giving out codes. Worth a shot I say.