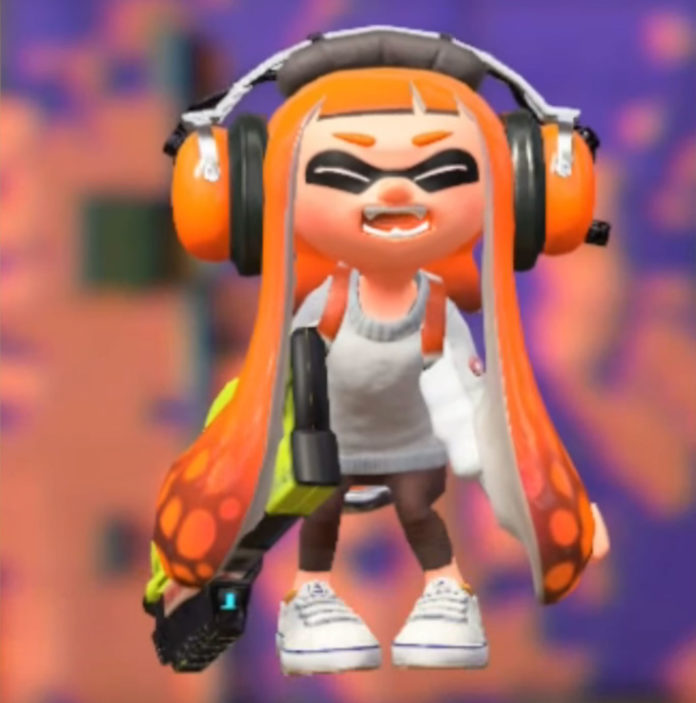 This happened last night while I was transferring my save data from one Switch to the other (yes, I did indeed score me a Mario Red & Blue system). I transferred three game saves from the old the new: Splatoon 2, Breath of the Wild, and Super Smash Bros. Ultimate. I downloaded Splatoon 2 from the eShop and fired it up. The game acted like there was no save data at all, it started me right at the beginning with character creation. I shut down the game and started again, to no avail. I went back to the old system and fired up the game, and the same thing happened.

All my gear, all my ranks, all my progression is just gone now. I laid down on the floor in front of the TV just gutted, coming to terms with the ugliness that Nintendo imposed on disallowing cloud saves for this game. I haven’t checked BotW or SSBU because those games, and every other game I own on this platform, are enabled for cloud saves, so I’m not too worried about those save files being corrupted. Splatoon though? It boggles my mind because any justification that can be made for it to not be cloud-enabled can be made for any other game. At least, I would think so. Admittedly, I really don’t know how these things work but it’s definitely a headscratcher.

I was pretty confident that my transfer would be okay. I’ve migrated systems many, many times on the DS and 3DS family of systems, all without a hitch. I don’t know what wrong this time but I keep telling myself it’s just 1’s and 0’s, just data. I didn’t really lose anything that can’t be regained. I’ve played this game for so long I whittled my weapon and gear selections to a single loadout, and I must say my inkling was pretty stylish. I’m a bit sad I don’t have a good screen cap of the outfit and I never saved my loadout to an amiibo but I may work toward getting it again. The picture I have above is the only one I got. I say “may” because, like I said, I had a single load out for all the different game types and I see this as an opportunity to pick up a different weapon. I will probably go full-on, 100% charger all the time. If this was any other point in my life, I’d probably just see this as forced retirement until Splatoon 3 comes out. But my boy wants to play Salmon Run with me. And that’s reason enough to keep playing.