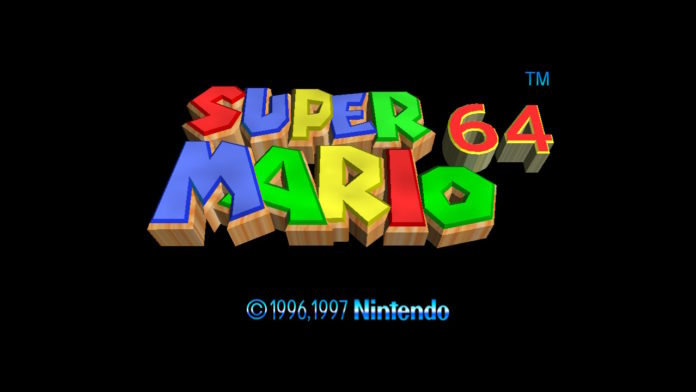 So many people were hyped for some old Mario games remade for Switch. What we ended up getting in Super Mario 3D All-Stars was not it. They ended up being ports emulated on the Switch with higher resolution graphics, but no “remasters” of any kind. Still, that didn’t diminish my excitement for the three-pack at all. I’ve never played any of those games, not even Galaxy despite owning it on the Wii. Super Mario 64 and Sunshine were held in such high regard by gamers though, I looked forward to playing them for the first time. I put in a couple of hours a night into Super Mario 64 and got about 30 or so stars. I think it’s enough for a first impression.

The Camera Is Hot Garbage

I’ve been spoiled by more modern games where the right stick is used to manuever the camera around. You can sort of do that in Super Mario 64 but only on certain parts of the level and only in 1 of 6 or 8 predetermined angles. You want to look around with more granular controls? Well, you can only do that if you’re not moving and by pressing up on the right stick first. I don’t think I’ve ever played another game where the camera changes position so much when running down a path. And while the camera is changing position, having to change the direction you’re pushing on the left stick too. Obviously, compensating movement for the change in camera orientation should be a no brainer, but when there are such dramatic sweeps it makes platforming way more difficult than necessary. Play against the camera’s orientation shouldn’t be part of the platforming experience if you’re trying to jump and navigate around a level.

And the buzz sound it makes when you try and move the camera to a position it can’t be moved to? I’m beginning to hate that sound.

There Is Some Backtracking, Maybe A Lot 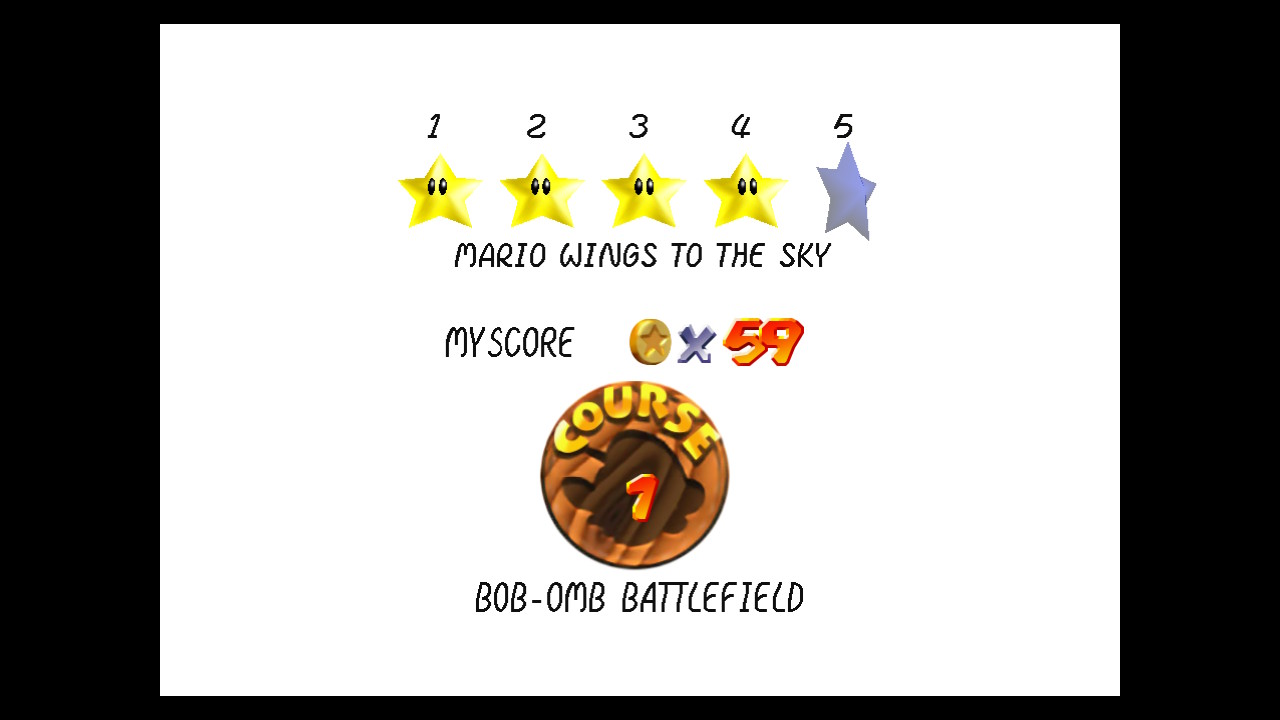 I’m pretty sure this is the first Mario game where backtracking is required to 100% the game. Once you get your first star, you can replay a level to get the next star. Each level has something like 8 stars each, but you can only do a couple of them right off the bat. Apparently you need to get some power ups from other levels to be able to access the other stars. Get the power up, and then go back to the other levels. Rinse and repeat.

One of the problems is that if you look at that screen, you really have no idea how many stars there are if you didn’t already know before hand. I guess what I’m trying to say here is that the UI leaves a lot to be desired. Maybe when you get all 8 stars for a level it gets stamped in some way as being complete. No matter what, the amount of backtracking required is going to be a lot to an almost tedious amount, and this is coming from me who’s enjoying Resident Evil 2 Remake.

Some Of The Stars Challenges Are Frustratingly Stupid

Maybe I’m not a Good Gamer with capital G’s, but I think I’m fairly competent in both reflexes and smarts to be able to clear objectives. But some of these challenges are just lame.

The penguin ice slide race is one of them. The controls when sliding are a bit more sensitive than what you’d expect causing a lot of oversteer and falling off of the slide into the abyss. I hated this level. I must have burned through about 15 lives to finish this one.

The worst has got to be any of the swimming levels where you have to swim against the jetstream to get to the star. This one requires steady timing on pressing the stroke button to get to it. It would not be a dumb idea to use a metronome for this one. This one is also exacerbated by the shoddy camera. Mario will get pushed and pulled into different angles from your camera’s point of view forcing you to correct your angle of approach. Over correction will happen more often than not, making the challenge, like the heading says, frustratingly stupid. Or is it stupidly frustrating. I don’t know but it doesn’t matter, y’all get my drift.

Yeah, Super Mario 64 kind of sucks. I realize this was the first Mario game in 3D and Nintendo was sort of exploring new territories, so a lot of the above issues can be forgivable. A lot of of the game mechanics we’re used to today probably had its roots in some way, shape, or form to Super Mario 64 either because it worked (backtracking to increase playtime / replayability) or it was so bad it needed improving (like that camera). Like I said, I’ve been spoiled being able to control the camera any which way in modern games but it is so terrible in SM64 it makes me not want to play it. Don’t get me wrong though, I’m going to finish the dumb game. Maybe the magic moment where one is supposed to fall in love with the game will happen a little later. So far, it hasn’t happened yet. I’ll have to see.