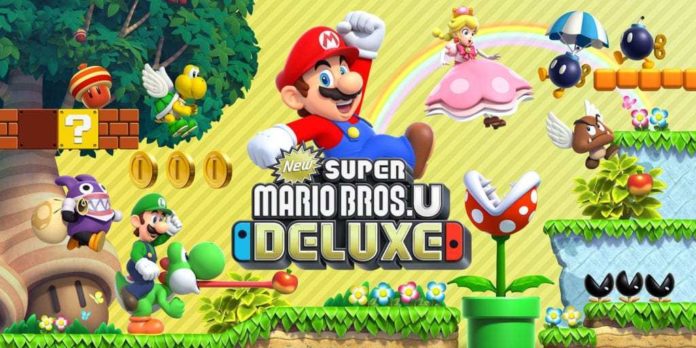 The recent New Super Mario Bros. Deluxe is on sale today. First party Nintendo Switch games rarely go on sale. I think it’s half a mix of Nintendo’s unique power in the market and half the fact that the games often hold a whole lot of value after the day they come out, but most of the time a game never goes down in price until the next installment comes out and the old one goes into the “Classics” category. That or they just keep adding words to the end of them and confusing us.

If you’re not familiar with the New Super Mario Bros. games, they were originally released late in the Wii’s lifecycle, and a co-op twist on the classic side-scrolling platforming of the original Super Mario games. In other words, they are stupidly fun and made to play with others (but can be played solo). This particular version is actually a port of the WiiU version of the game (along with the DLC); given that maybe fifteen people owned a WiiU, that means that it’s new for most people.