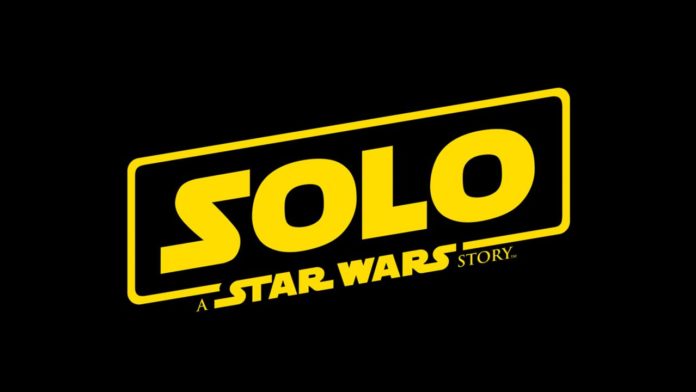 I’ve been skeptical about the Solo movie since… well, pretty much it started. I didn’t feel it was a story that needed to be told. There’s something to be said for mystery and leaving things unanswered (because if you don’t, you get things like midichlorians). The earlier trailer didn’t leave me with a whole lot of hope… nor did the fact that apparently the star couldn’t really act and the reason why the original directors were fired were because they were apparently in way over their heads.

Bringing in someone like Ron Howard typically means you’re going to get a safe but relatively enjoyable film, and this film needs to be a knockout. It doesn’t feel like we’re going to get a knockout. Now, that being said, watching that trailer gives me some little hopes in it. Specifically for a little bit at 1:32 in the trailer…

Did they just make another bit of the Holiday Special canon? Could that possibly be Chewie’s wife, Mallatobuck? Does this mean we’re going to get the return of Lumpy? There are a lot of little flourishes like that in the trailer… in fact, right at the start. Listen to the sound that opens the trailer. Not the song… the whine of the TIE Fighter flying over it. That was sprinkled around it.

Could it all be trailer magic to polish a turd? Maybe. Or maybe they’re going to Rogue One this sucker, and build a magnificent film out of a tire fire. At the very least, though, Donald Glover looks amazing as a young Lando, and there will be a lot of Chewie by the looks of it. That alone is probably worth the price of admission.

Not that they’re letting us pay that price… a month and a half before the release, and any pre-sale info is missing. Episode VIII was on sale at this point, and fairly certain Rogue One had already gone up at this point too.