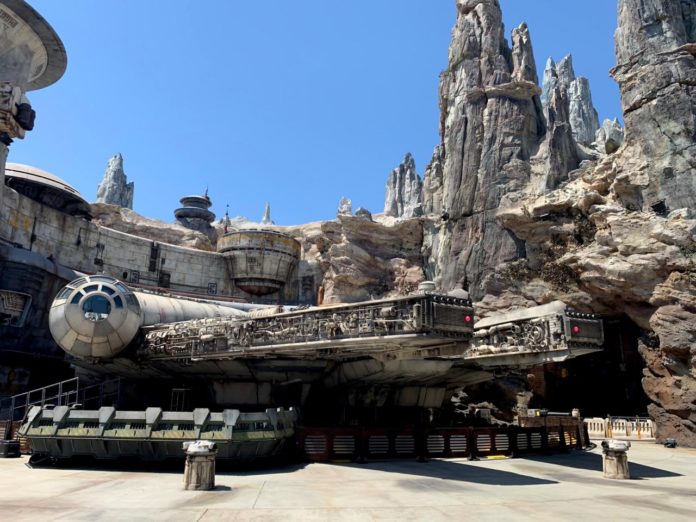 Yesterday was Media Preview Day at Disneyland’s newest area of the park: Star Wars Galaxy’s Edge. I’ve been browsing pictures online at a couple of places and found GameSpot’s coverage to be one of the better ones. Galaxy’s Edge seems to be quite the immersive experience. It covers 14 acres and no detail has been left untouched.

I’m not going to repost every photo. You really should go check out their coverage and give them some traffic. But I do want to re-post a couple of things that I thought were very cool. 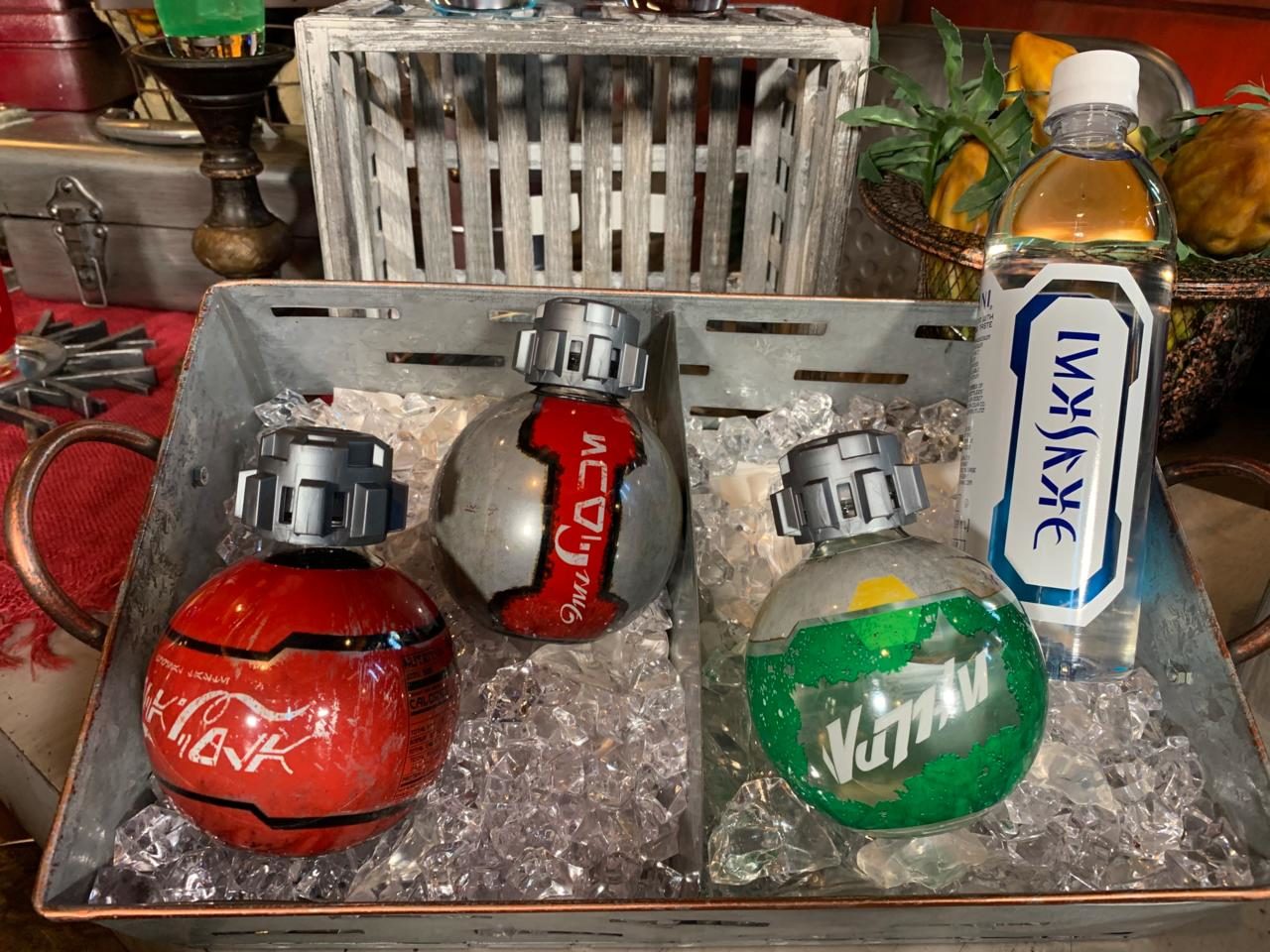 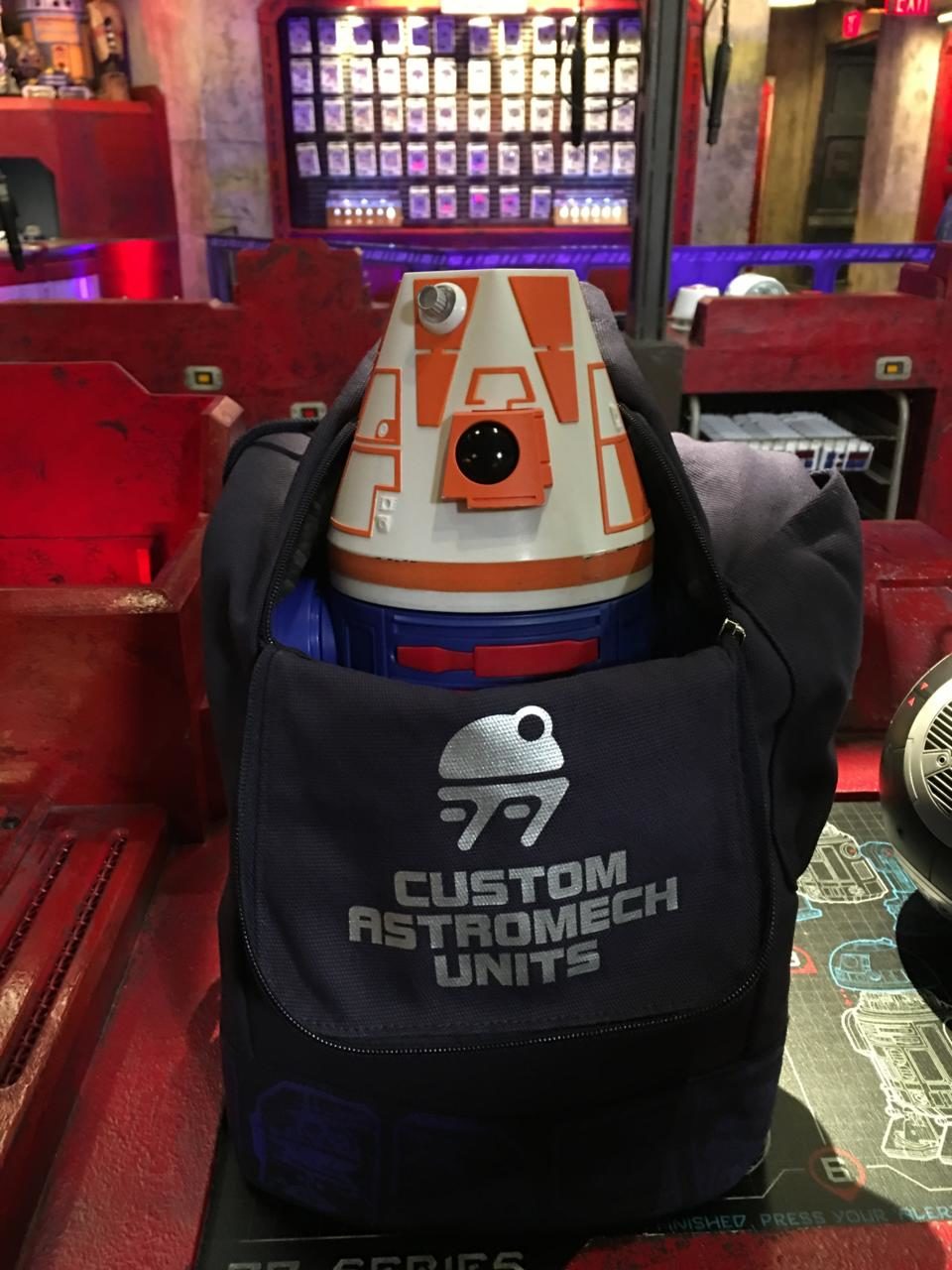 You can build custom droids and take them home in a special backpack. 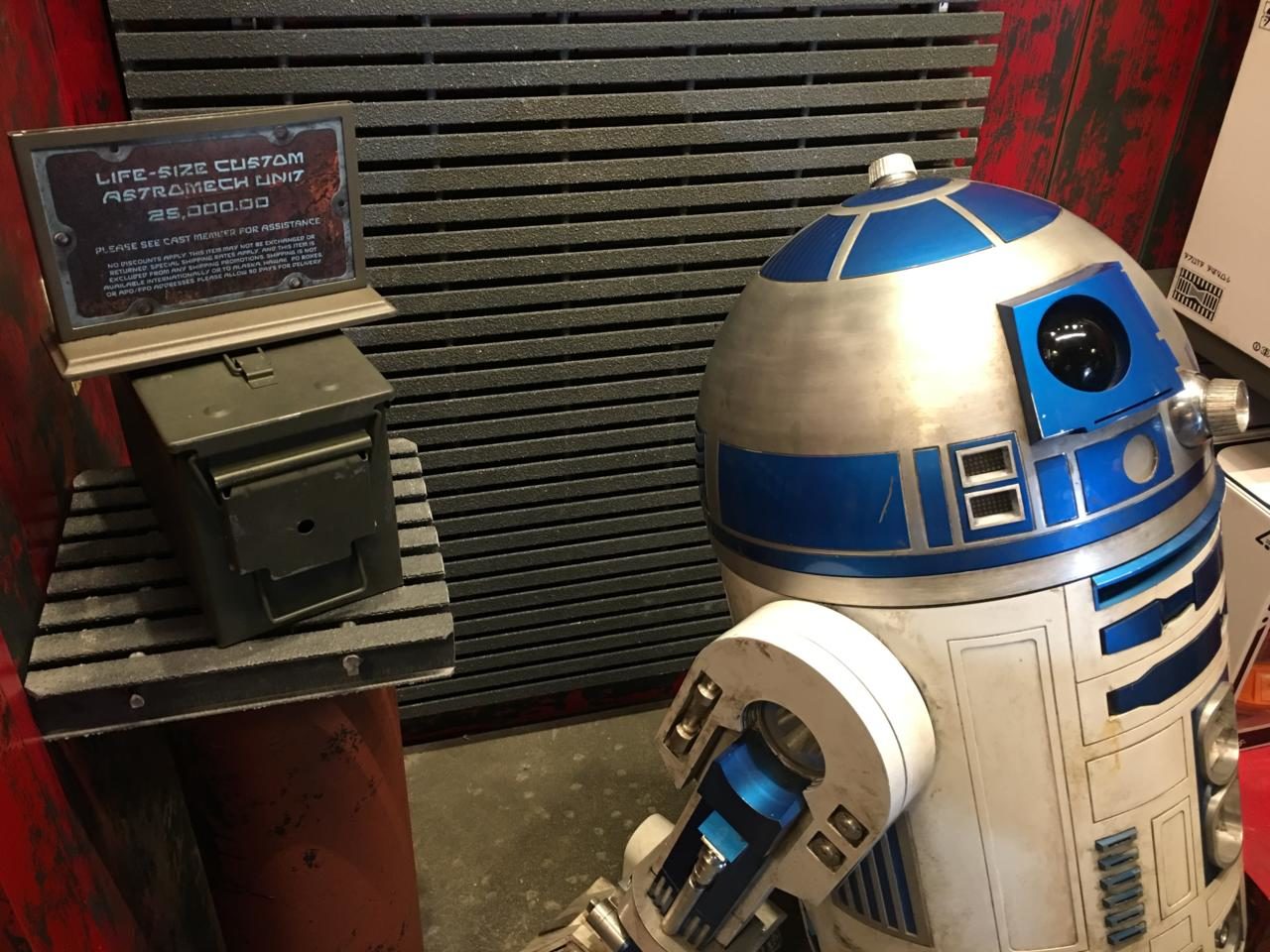 Galaxy’s Edge officially opens tomorrow May 31st. You’ll need special reservations until June 23rd to enter that part of the park. And right now the only way I know how to get reservations is be a registered guest at the Disneyland Resort hotel. Starting June 24th, no reservations will be required but with that being said, Disneyland reserves the right to limit admission to the park based on capacity. Check out the Galaxy’s Edge page on the Disney site for more information.

There was a small preview of Galaxy’s Edge that played just before the trailers when we went to go see Detective Pikachu. My son grabbed my arm and without taking his eyes of the screen said to me, “Daddy, I want to go there.” So do I kid. So do I. But seeing as to how we already did our annual trip to Disneyland, it won’t be for another seven months at least.

All pictures in this post were lifted from the GameSpot article 59 Star Wars Galaxy’s Edge Photos From Disneyland’s Media Preview Day. I claim no ownership and encourage you to visit their page for more.