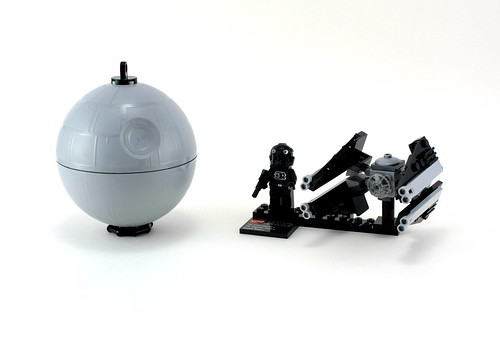 The final “Planet” from Series 1 may not be an actual planet, but it is possibly the most recognizable orb in all of science-fiction and it’s a love letter from LEGO to the fans. Take a good look and see if the feeling is mutual or if this one is return to sender.

I’m switching this one up a bit and I’m going to start with the minifigure and right off this one is like 9674 Naboo Starfighter & Naboo in its value for anyone trying to build a squadron of fighters. 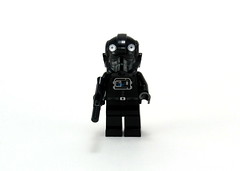 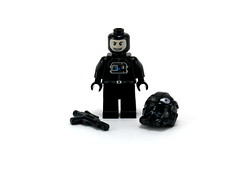 This figure only appears in one other set, the new 9492 TIE Fighter also from this year and having the same pilot in this smaller set means the figure is already half the price of his astromech buddy from the larger set (I didn’t check to see how the other two figs in that set are doing). The helmet is nicely done, the printing is sharp and clean (at least on mine) and this should make a great addition to your Imperial forces. The same goes for the torso where the printing is simple enough to be re-used easily enough in a space theme, but just detailed enough to be recognizable and then there’s the head. Which brings up an issue in the availabilty of this fig, as it’s actually been in a total of 4 sets, but this year they decided he deserved to have a face. Good for him. I like this face as it’s actually something I’m sure I’ll use for space and other figs in the future. Though I have seen that there are some printing issues with the colour of the face, I’d have to say that I think they both look alright and a little variation adds some flavour as long as it still looks good. 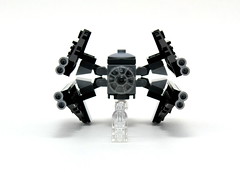 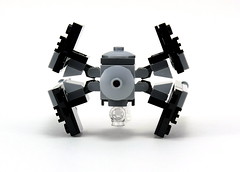 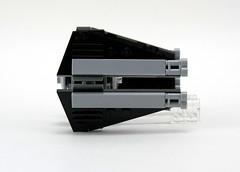 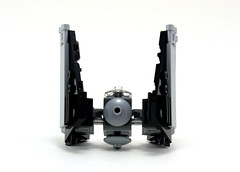 The build was fun and used a couple of simple, but interesting techniques to bring it all together. The odd thing about this model is I can’t decide if it’s an upgrade or not. The original mini Interceptor was a smalles design and the new model tries to use new parts and a lengthened wingspan, but some of the basic elements of the ships shape got lot in translation. The engine points are too close together and they aren’t connected at the back by an actual plate, instead having the solid connetion simulated by two 1×2 cheese slopes semi-closed under the main wedge plates. The smaller original managed to capture the real shape of the wing/engine assembly far better than the newer one, but it’s really difficult to be upset because of one little detail… the printed 2×2 dish windscreen. I love that part. It looks cool, will hopefully be used on future TIE minis making it easier to get and proves my previous point about a simple printed part making all the difference in a small set. Regardless of the engine shaping, I still like it and think with some simple modifications it could be made to resemble the actual fighter more closely. As for the rest of the build, it’s the same deal as before. Printed tile is a nice touch, the stand is simple but very welcome and the ship has a tendency to spin around a bit to much like the Naboo Starfighter which is annoying, but not a deal breaker. 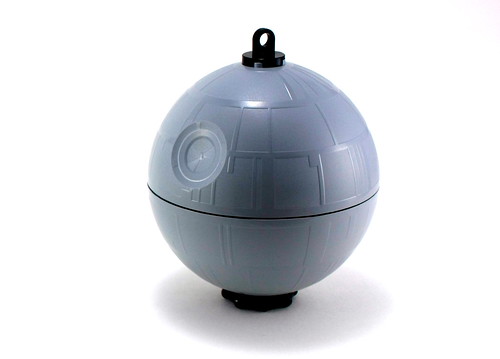 If the star of these sets are the planets themselves then this sets star gives an award-winning performance. The Death Star. The creation so iconic, someone in charge (Lucas or the Emperor, I’m not sure which) said “That worked well, let’s just build another one!”. This mold is unique to the series and each of the two parts is unique again, with lower half being just the spherical grid pattern and the top including the devastating “Super Laser”. This is a great addition to any collection and has already popped up in a number of fantastic builds proving that no piece is too specific to be used in another capacity. It’s easy to whine and complain about the decisions LEGO makes, how sets and figures don’t live up to our expectations and that they don’t care about the fans or what we think. Though every once in a while they do something like this and they make that extra effort to get it just right when they could easily just not bother. This is a great little representation of the Death Star and the detail that really sells it is the trench, when they created the new molds for this set they adjusted how the two halves attach so that there would be a perfect gap. The other planets are very tight and I know this is just a tiny detail and they only had to move the nubs a millimeter to get it to leave that space, but they did it, they payed attention to the details and hit it out of the park. For that I salute them.

Vedict: If you buy only one planet set, this should be the one. These Planet sets are fun little builds for fans of minis and make great stocking stuffers, still this is the only one of the first three that I would strongly suggest not waiting for a sale to get (you don’t want scratches on your new super weapon). The build and figure are nice enough, but the printed dish and Death Star are really too good to pass up. If you don’t want a LEGO Death Star you can hold in the palm of your hand to add to your collection, then you have become too jaded and cynical and the inner child in you may just have been lost forever. 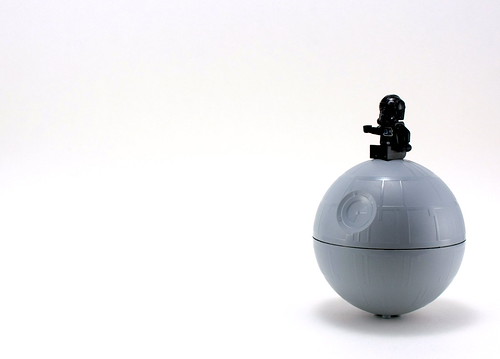 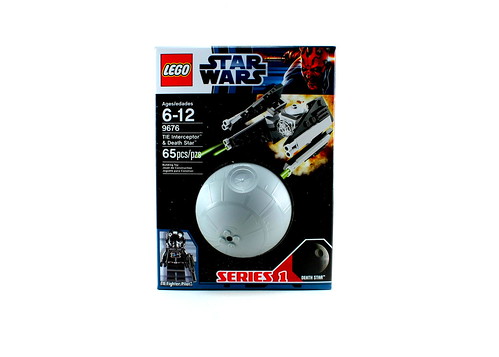