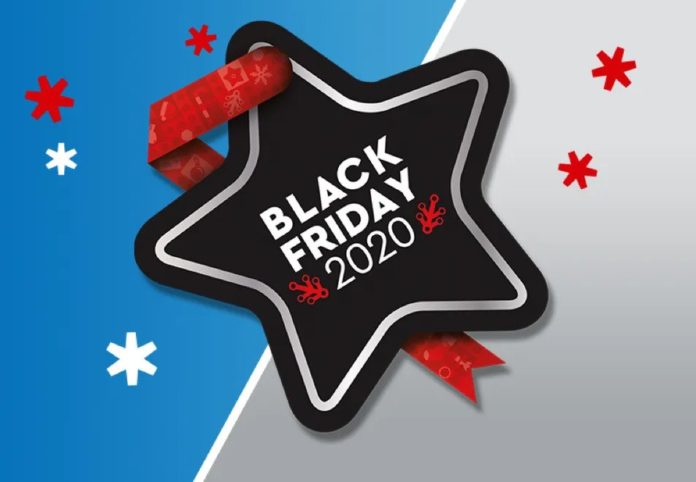 Today is Monday November 30th, and it’s the last day to take advantage of the LEGO Black Friday deals. Since it’s also considered Cyber Monday, you’d think there’d be new deals or additional discounts, but you’d be wrong. There’s nothing on the 20% discount list that seems to be new or even worth mentioning anymore. All of the high-ticket items are temporarily out of stock and can’t be backordered. The Avengers Compound is still available which just goes to show you how terrible that set is. I’d like to think that the customer base and fans of the series also saw it as a recycled CITY Police Station set and didn’t fall for it. It’s so bad, I’m not even going to put an affiliate link to it.

I guess the only thing left to mention is the One Million Points giveaway. Today’s the last day to redeem an entry. If you feel like dumpster diving into the sales bin, you can find the leftovers here.Â  At least they have the Charles Dickens Tribute set still available.