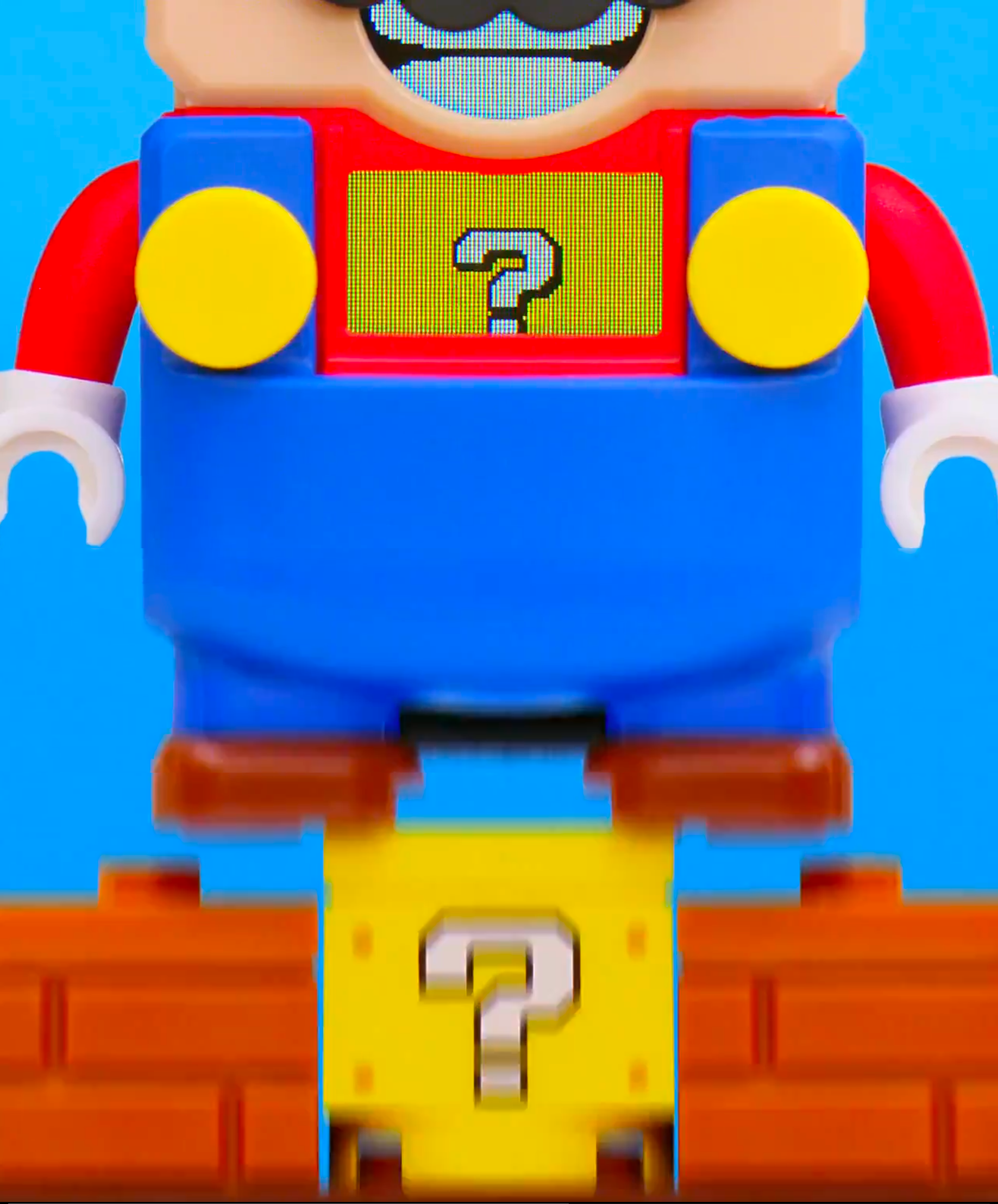 Today is March 10th, better known as Mario Day to Nintendo fans due to the way the date looks with the abbreviated month. And as part of that celebration, both LEGO and Nintendo teased a Super Mario theme on social media and I have thoughts. First up though is the tweet that set the world afire:

Okay, so first of all, this is like my wildest dreams come true. I wanted this to happen when Nintendo decided to not be so uptight about their licensing, but probably even before that, like when I first got into LEGO.

Secondly, these are the licenses that LEGO should be going for. Not the utter trash (not the word I’d use but I’m trying to keep my language digestible to younger readers) like Trolls or Minions. Established video game franchises are just as beloved and have just as a loyal fanbase as Star Wars and Harry Potter. There is not a single game developer out there that hasn’t paid homage or was influenced in some way by Mario. LEGO needs licenses with longevity to up their game and keep their brand out of the dumpster. Also, Nintendo seemingly targets the same audiences that LEGO does. It’s always been viewed as a kid-friendly brand. They do occasionally publish titles that are intended for more mature audiences (Bayonetta comes to mind), but LEGO has too. A partnership seems like a natural fit.

Thirdly, all that being said, and as much as I am drooling over the possibilities, what is being teased is a LEGO Super Mario theme, it says so right there on the last half of the teaser video: 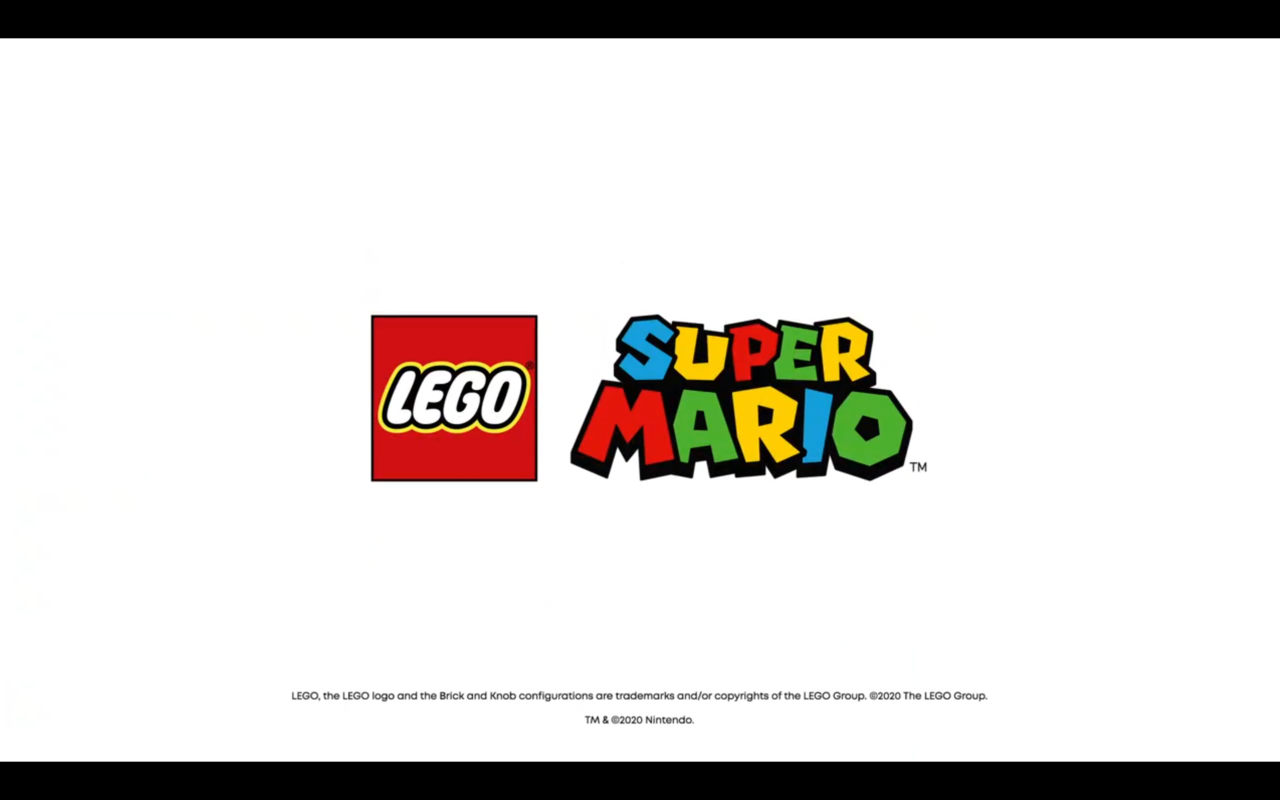 Nintendo has a lot of properties under its belt: Mario, Zelda, Metroid, Pokémon, F-Zero, Kirby, Yoshi, and the list goes on and on. Not to mention the games that are tied to those chracters. Can you imagine karts from Mario Kart as little 10 dollar sets? Can you imagine a Guardian set from Breath of the Wild? Robo Kirby? Pokémon sets that don’t fall apart? Man! The possibilities!

Fourthly: what the hell is thing supposed to be? 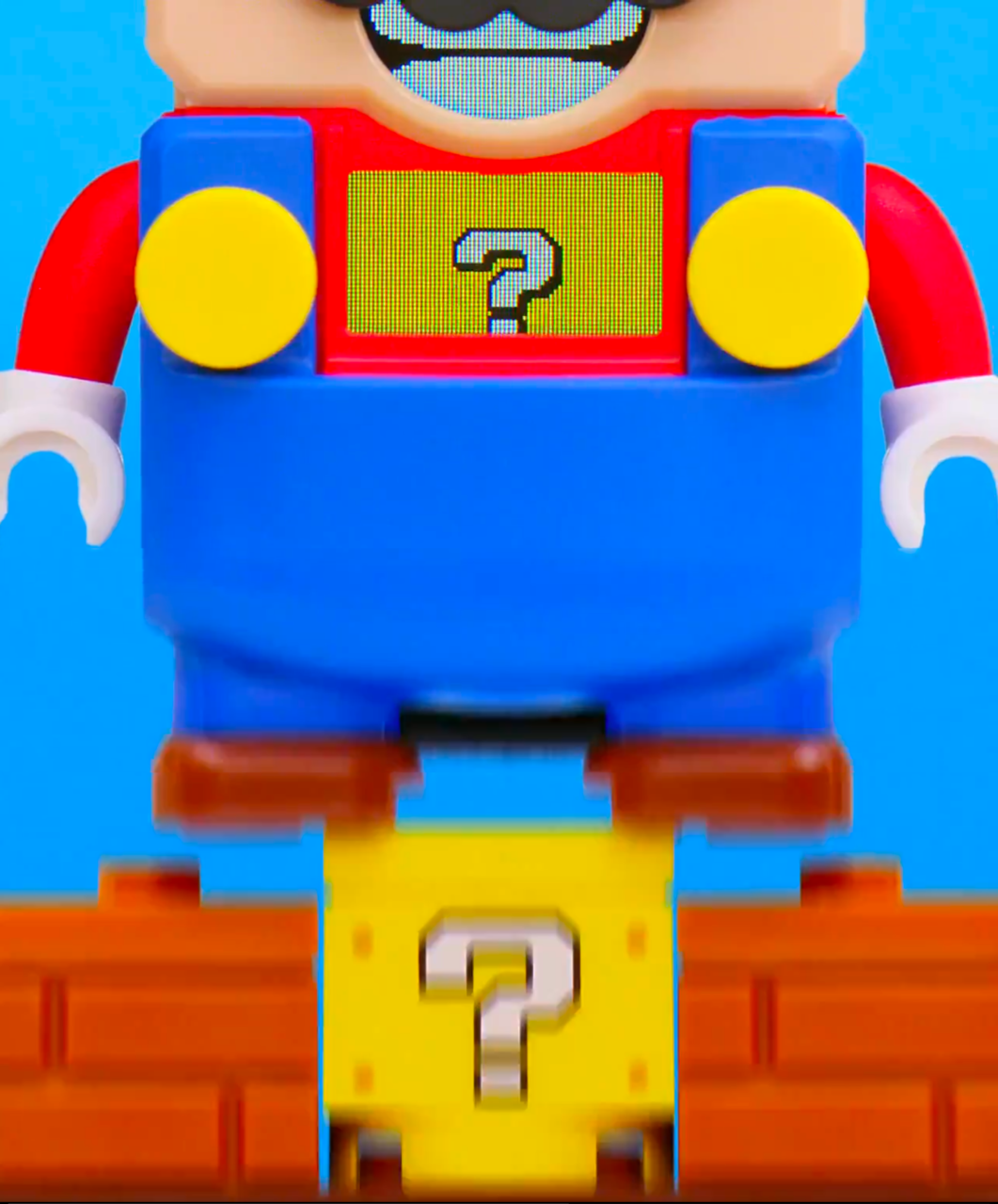 I created this composite image from a couple of screen shots from the teaser video, hence why the bottom half has that motion blur.

The arms look super fake. The body is super wide. Why does the head look that way? Why are the teeth the way they are? The legs and feet make it look like a Duplo figure. I’m not sure why the question block is one a 2×2 round plate with center stud and not inline with the bricks on either side. Was this weird figure made to be a one off, to hide what the actual minifigure will look like? Will it be in fact a Duplo theme? Why is the teaser posted on Mario Day? Shouldn’t this have been teased earlier with an official announcement released today? Wouodn’t that have been better? I really don’t know what to make of that figure. If anything, it’s tempering my expectations quite a bit.

God, I have so many questions. I wanted this theme to be real for so long, and for it kick ass. But not that figure. I don’t want that to be real.