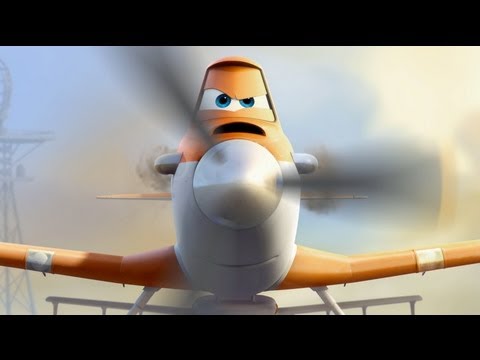 There was a teaser trailer of Planes put out in the wild a few months back, which I can’t seem to find anymore, but now there’s a nice lengthy one posted recently, and by recently I mean about a month ago. And just so there’s no confusion, from what I can understand the film may be set in the world of Cars, but this is not a Pixar flick, as it would have Pixar’s name plastered all over it. This is instead an in-house studio project and so far I’m intrigued and I usually don’t say that about Disney animated films.

We first reported on Disney’s Planes line about a month and a half ago as part of our Toy Fair report. There’s still no new information or pictures regarding the DUPLO line, and no sign of a System scale line either but if that changes you can be sure we’ll report it here.