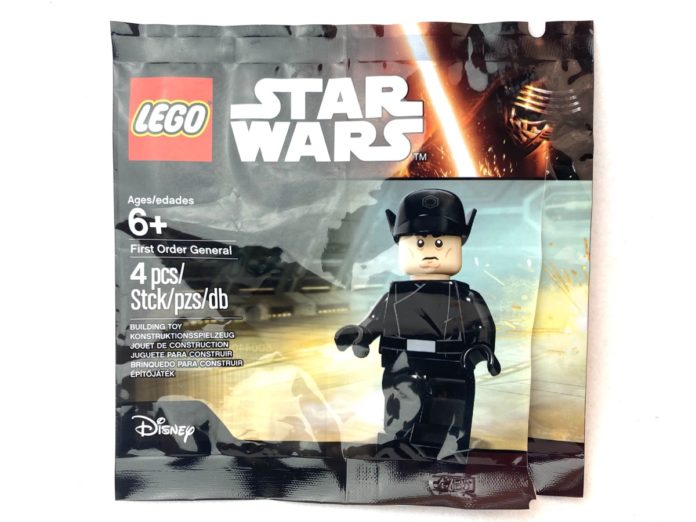 Before I opened today’s polybag set, 5004406 First Order General, I studied the picture because you can see on the front of the bag that the face print is just a mess. So. Many. Lines. 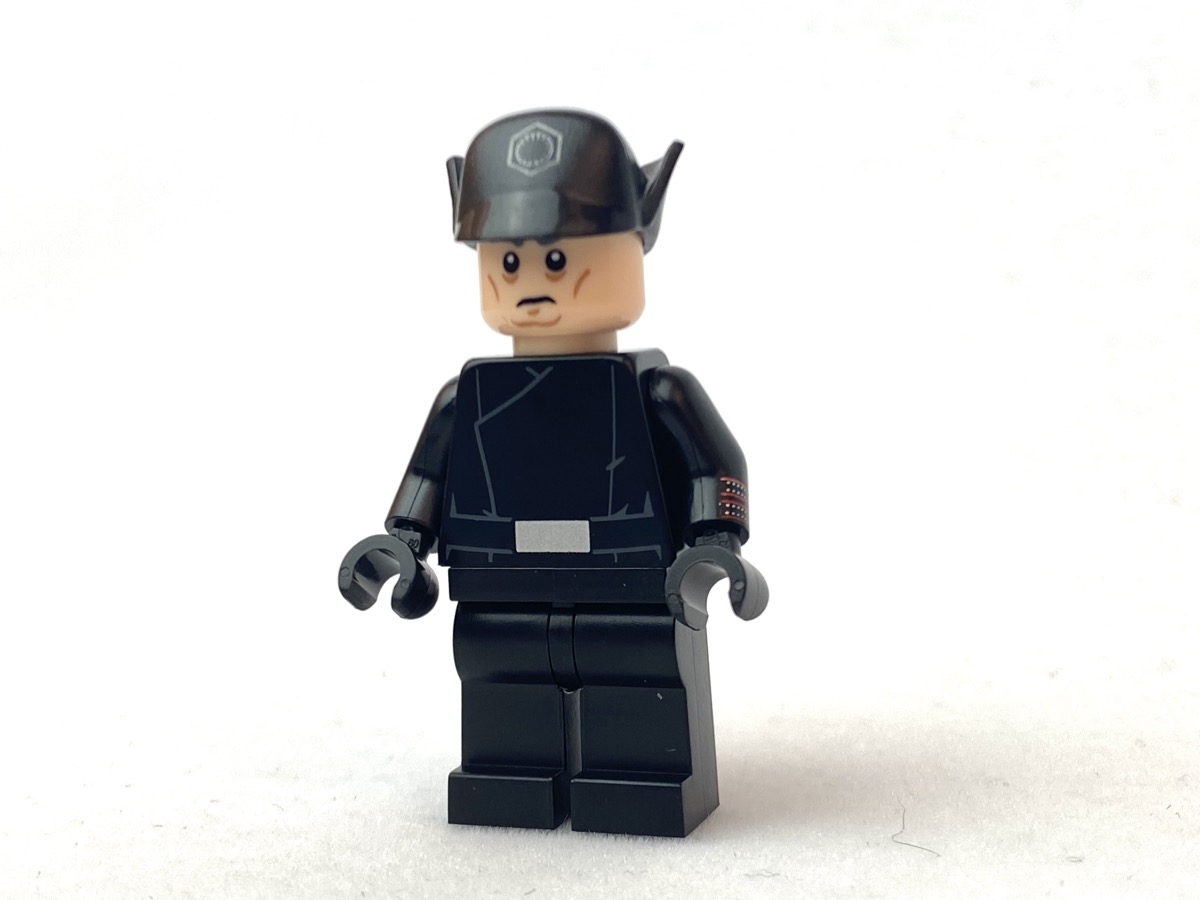 It looks like they tried to draw a full on chin, sunken cheeks, and baggy eyes. Is he supposed to look sickly and tired? Maybe. But it just looks like someone was just a little too line happy with a paintbrush. 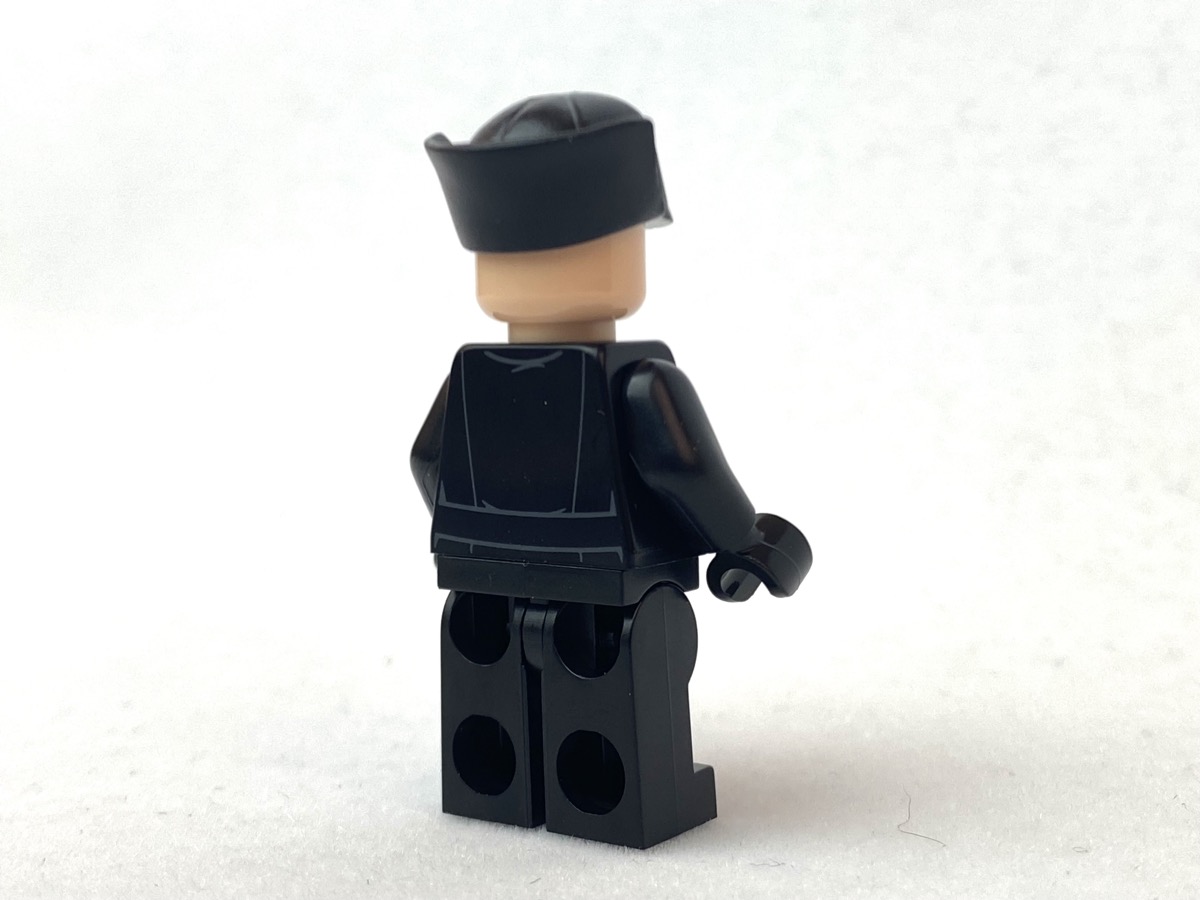 Thankfully the head is only single sided. I say thankfully because then we’d be subjected to twice the amount of ugly instead of just the one time. And seeing as to how this is a promo polybag with an inherent high potential of being an army builder, thankfully he’s a general so you wouldn’t need too many of these. The less amount of ugly to cause pain to your eyes the better I say. 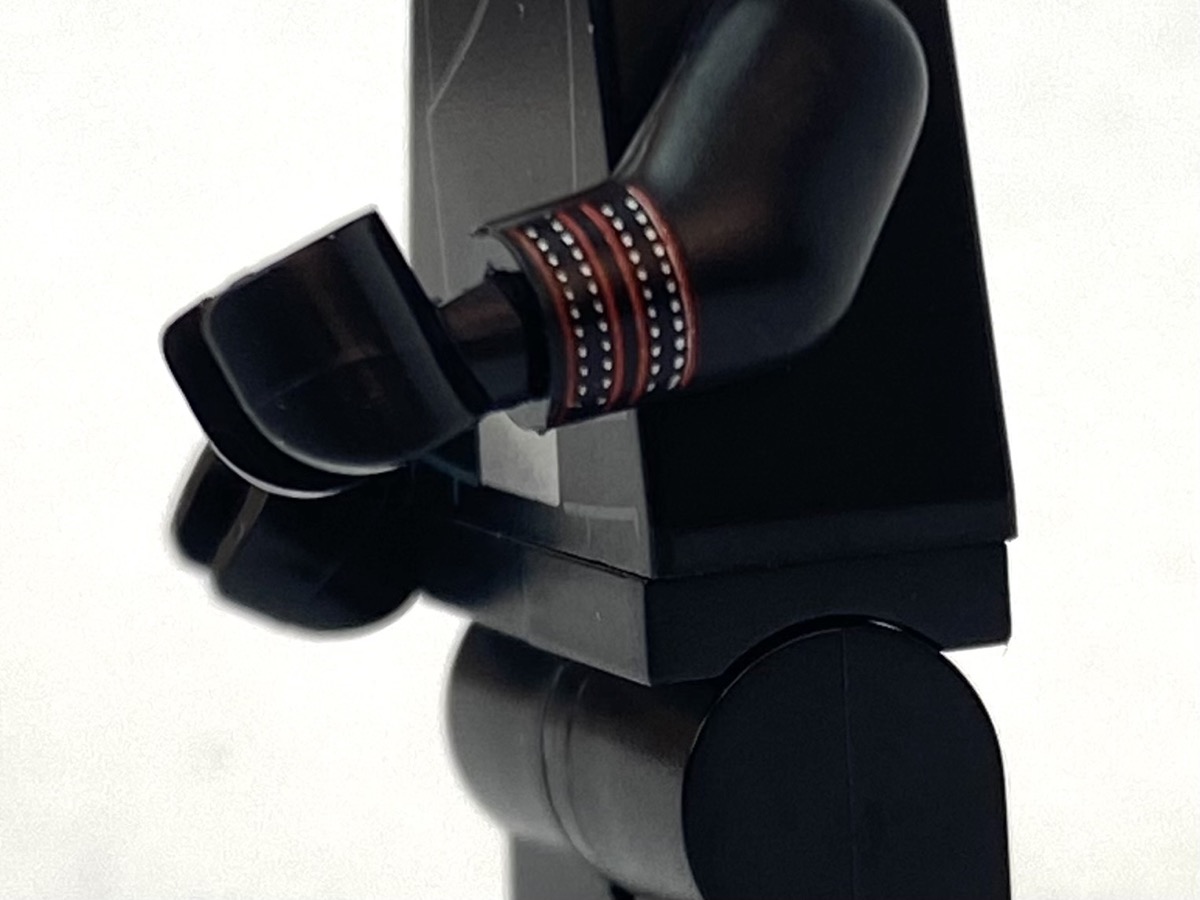 it does have one redeeming feature though that was not visible on the picture on the front of the bag and that is the arm printing on the left sleeve. It’s a surprising little detail that made me think twice about the rating I was initially going to give it.

But let’s be honest here: one little arm print shouldn’t define an entire polybag’s worth. And the First Order General was already fighting an uphill battle having been sourced from the worst three Star Wars movies of all time. This set sucks!