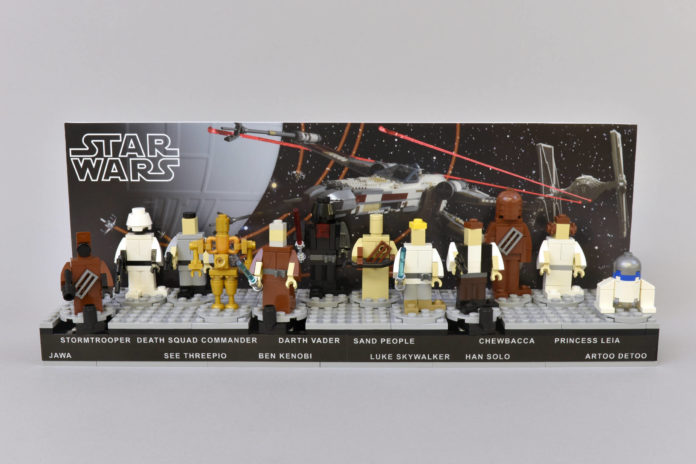 Back in the day, there was a little toy company called Kenner. They held the original license for Star Wars action figures, before the dark times, before the acquisition by Hasbro… oh wait…

Kenner couldn’t make Star Wars action figures fast enough though, so they came up with this idea for an Early Bird box. It was basically an empty box where over time you’d be able to fill it with figures you’d get in the mail. That’s the Cliff’s Notes version of it. You can read a better write up of its history over at Den of Geek. 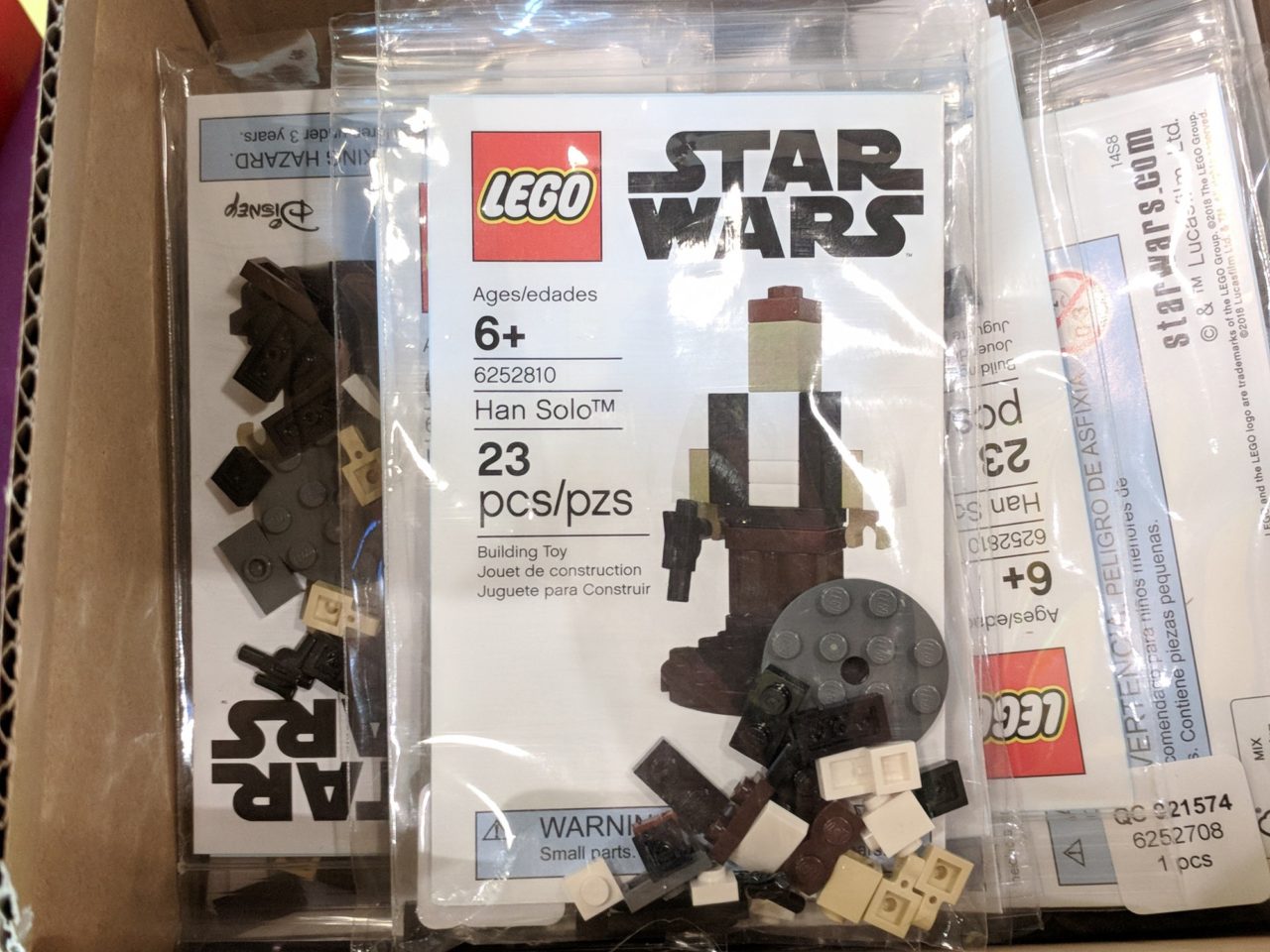 Fast forward a couple of years later, and over at LEGOLAND California, a young boy by the name of Peter Abrahamson steps into the model shop and spies a set of buildable Star Wars characters. Larger than minifig scale, smaller than Miniland scale, and lacking any printed details, these were entirely brick-built and forced one to do the one thing with LEGO they’ve rarely done before: use their imagination. 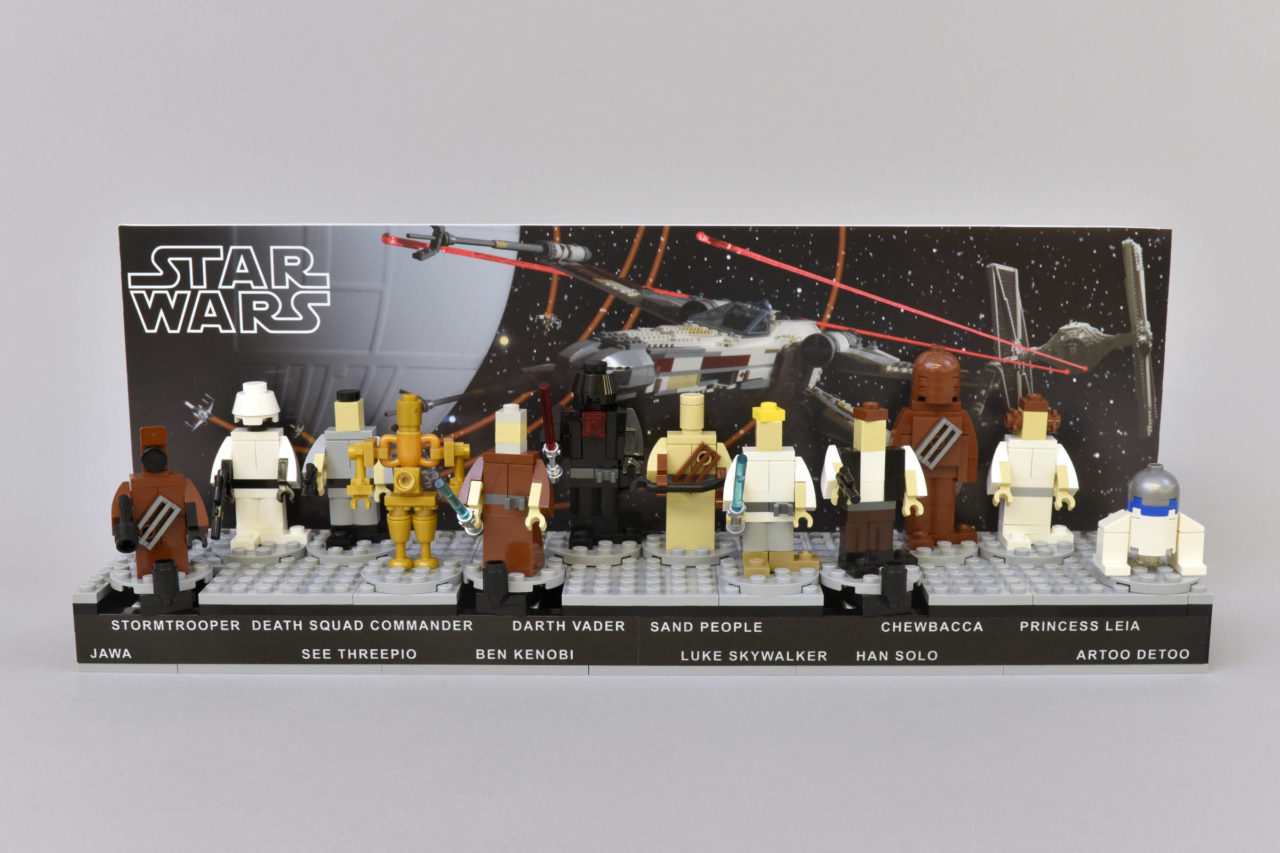 If I remember correctly, the five figures released at LEGOLAND California were Han, Luke, Leia, Obi-Wan, and Chewbacca. Everyone else was made from scratch.

Here’s a picture of the Kenner set-up with all of the figures as a comparison: 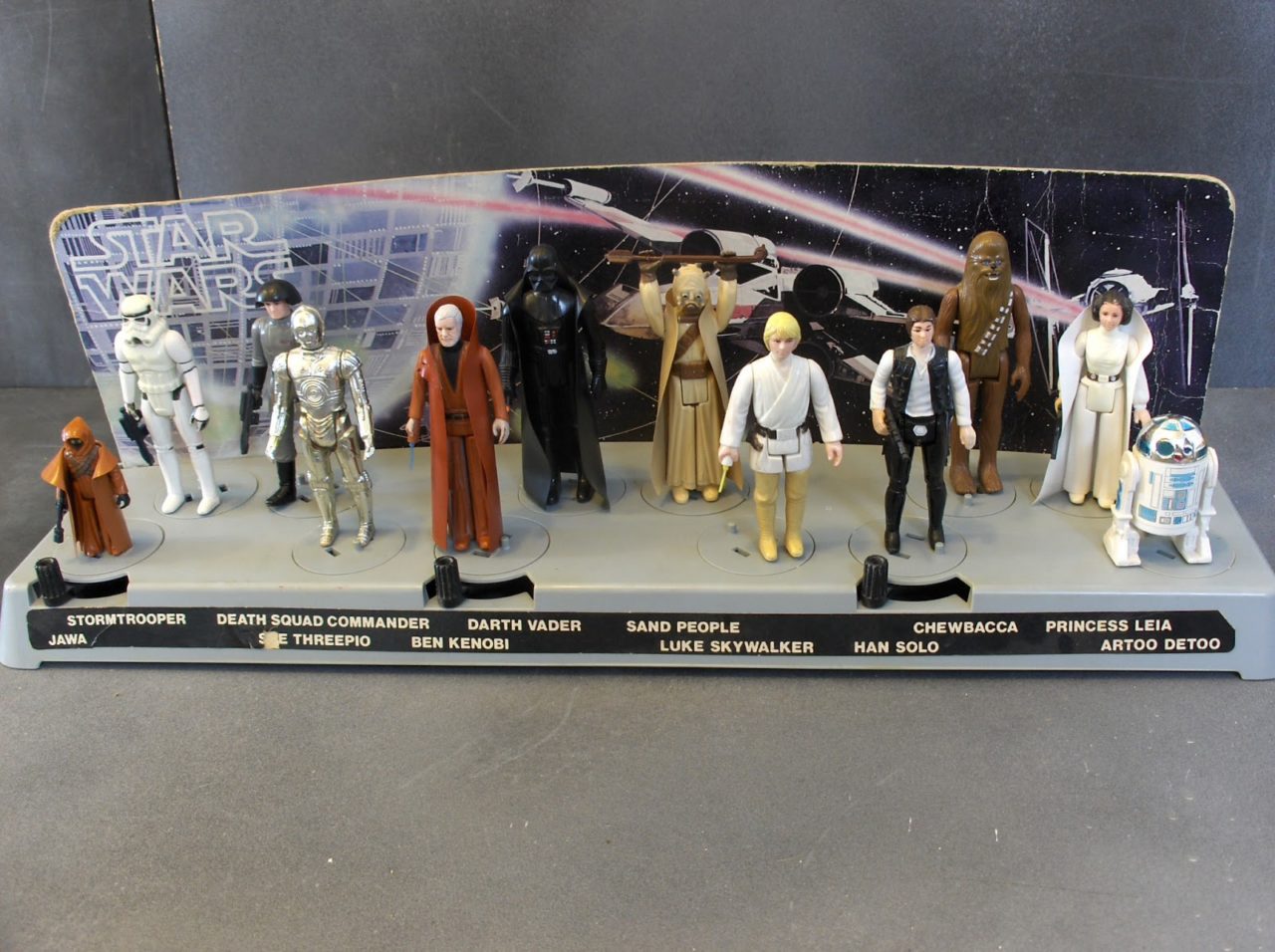 Even the background was painstakingly recreated using LEGO Star Wars elements, and is probably my favorite part out of the entire MOC:

You can see more of Peter’s work by visiting Ronin Brick Studio.