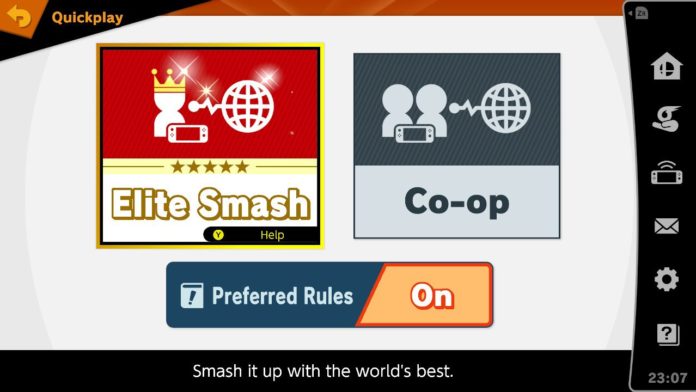 I honestly didn’t think it would happen. But it took a little over 3.9mil GSP to get there. This post should probably have been a tweet instead but whatever. So far, my win-loss record sits at 6-2 for Elite matches. I initially had reservations about the changes they made to Ness, but it’s all good ’cause I feel like I’m in the zone now. Not sure how long this is going to last because once I get a couple of losses in a row I’ll just have the worst losing streak. Ah well, this should be fun.

And trying to get there with my other mains? Forgetaboutit. It’s like I don’t even know how to play.

I will say that the few matches I played were nail-biters and I’ve never had such anxiety playing in a match. Maybe it’s all mental but it definitely feels like the stakes are higher.